DC’s Legends of Tomorrow: SPOILER Returns in “This is Gus” 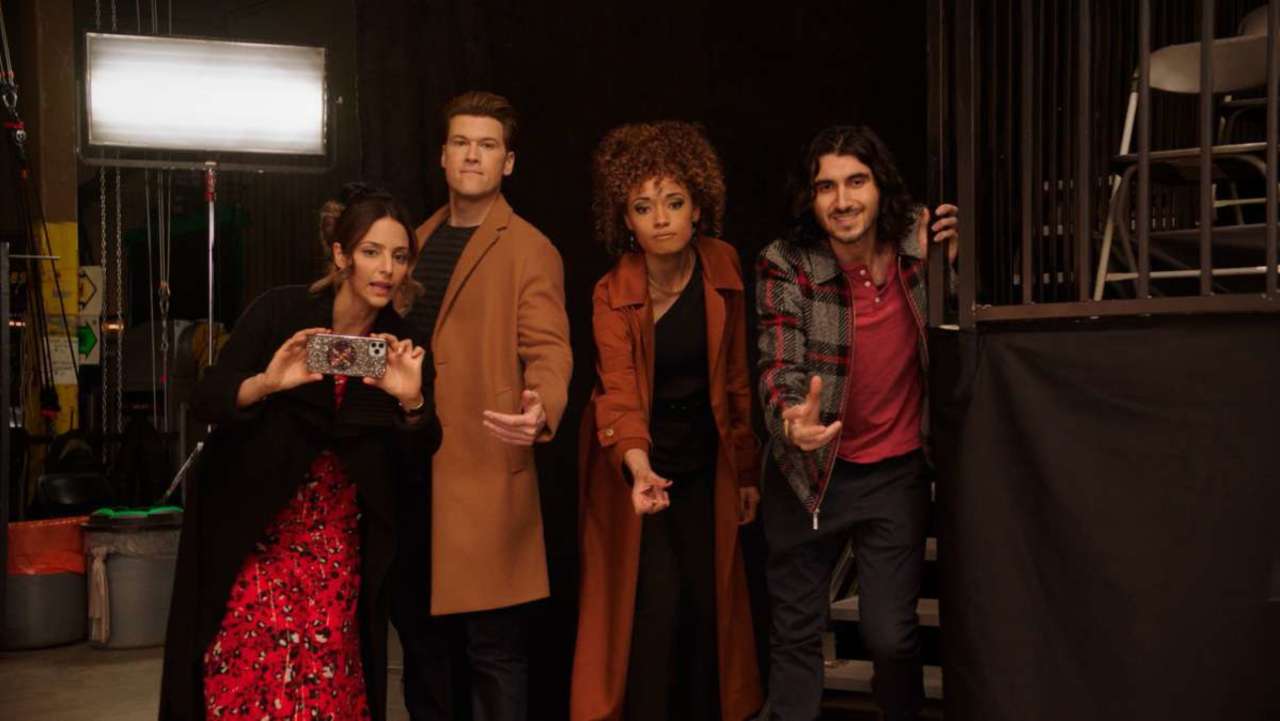 This week’s episode of DC’s Legends of Tomorrow saw the heroes go into the near future in pursuit of an alien and end up on a sitcom set in an episode that ended up being as much about capturing the alien as it did prevent the changes in the timeline from changing Behrad (Shayan Sobhian) from the team’s loveable stoner to a real suit and tie type. However, while “This is Gus” centered on Behrad’s story, it also saw the return of a surprising character – and they may just be sticking around for a while.

Warning: spoilers for this week’s episode of DC’s Legends of Tomorrow, “This is Gus”, below.

Part of the general conceit of the episode is that it is Behrad’s birthday and everyone forgot, including his sister, Zari (Tala Ashe). As the episode continues, it comes to light that Zari didn’t appreciate her brother as much as perhaps she could have. The significance of the “Bud Stuy” sitcom to him was something that didn’t really register to her, at least not until it became clear that the show was truly a critical part of making him who he was. When the alien entering the timeline starts to change the show and thus, change Behrad, she starts to realize just how important her brother is exactly as he is and she and the Legends work hard to save him.

At the end of the episode, with the alien captured and everything set right, the team throws Behrad a birthday part but Zari isn’t there. Instead, she’s gone into the totem to pay Zari 1.0 a visit. Zari 1.0, despite being inside the totem, has never stopped caring about or appreciating her little brother – something that makes sense considering she sacrificed her own existence so that he could have a life. It’s that love for Behrad that Zari 2.0 wants to honor. She tells Zari 1.0 she spoke with the ancestors and it seems that as long as one of them remains inside the totem, the other can be out with no ill effect on the timeline. That means that Zari 1.0 can go spend some time with her brother and her friends, something she never expected to be able to do.

The episode ends with Zari 1.0 returning to the Waverider to be with the people she loves, getting caught back up on their lives and it seems that she will be sticking around for a while. Sobhian told TV Insider that while working with Ashe as Zari 1.0 was brief, it was nice and the totem loopholes will let her stay for a bit.

“It was still such a brief moment,” he said. “We had a lot of it at the end of Season 5, which was awesome. Those scenes were really, really great. Then this one, in this episode, it feels that it was more about 1.0 in Nate’s journey, but it was still great just to have that moment where I see her and react to her presence.”

“They worked around some totem loopholes, as it were,” he added.

DC’s Legends of Tomorrow airs Sundays at 8/7c on The CW.