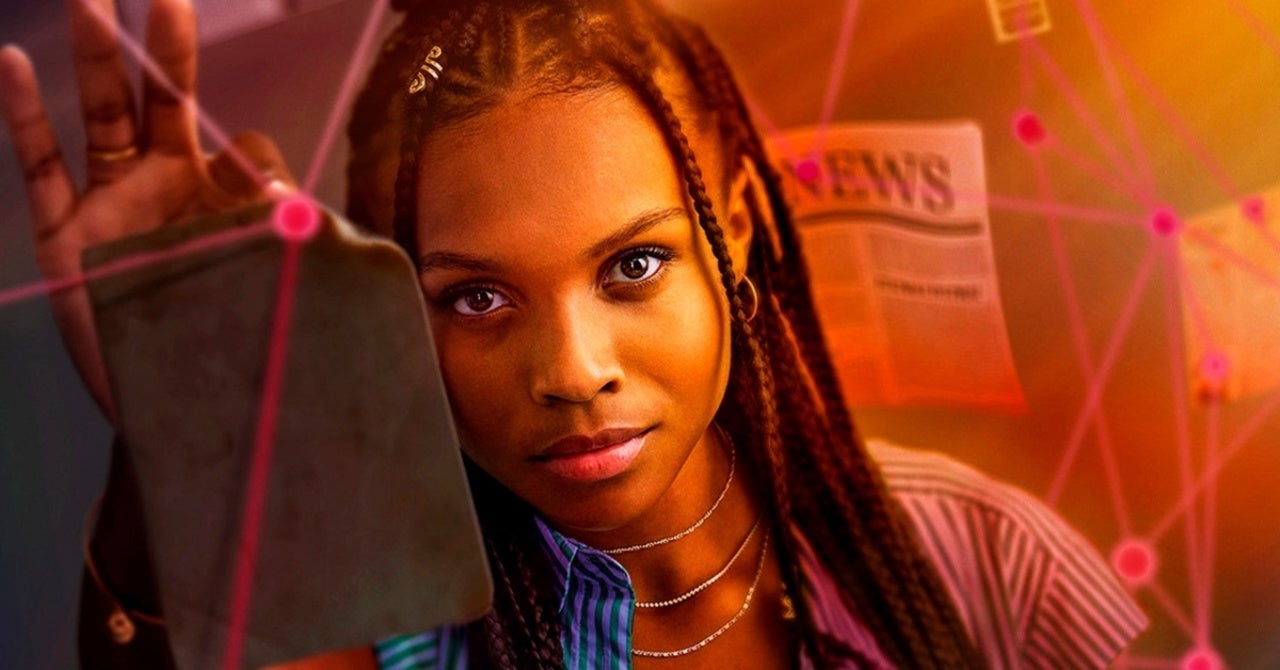 Early next year, DC’s Naomi will officially head to The CW, bringing the latest DC Comics-inspired series to the network. Details surrounding the project have been relatively slim since it was given a series order by the network earlier this summer — but now we know another major creative who will be involved. On Monday, it was announced that director-producer DeMane Davis will be serving as a co-executive producer on Naomi, as part of an exclusive, multi-year overall deal with Warner Bros. Television Group. Davis, whose work also includes Queen Sugar and Self Made: Inspired by the Life of Madam CJ Walker, is also expected to direct multiple episodes of the season, and oversee the series’ directing team.

“Growing up, I would scarf down Cap’n Crunch while watching Bugs Bunny every Saturday. I imagined a lot of things, but back then seeing him lean up against the Warner Bros. logo, I don’t think I imagined this,” Davis said in a statement. “I’m forever grateful to [Naomi co-executive producer] Ava [DuVernay] for putting me in this rocket ship. Getting to go ‘home’ and work with her and my Array family on Naomi is a gift.”

The series, which is being written and executive produced by DuVernay and Arrow writer Jill Blankenship, will follow Naomi’s (Kaci Walfall) journey after a massive supernatural event shakes her world and her hometown to the core, and once she starts investigating what happened, her world will experience some shakeups as well.

DuVernay’s Array Filmworks in association with Warner Bros Television will be producing, and Sarah Bremner and Paul Garnes will also be on board as executive producers.

What do you think of the latest update surrounding DC’s Naomi? Share your thoughts with us in the comments below!

Naomi is expected to premiere in early 2022 on The CW.