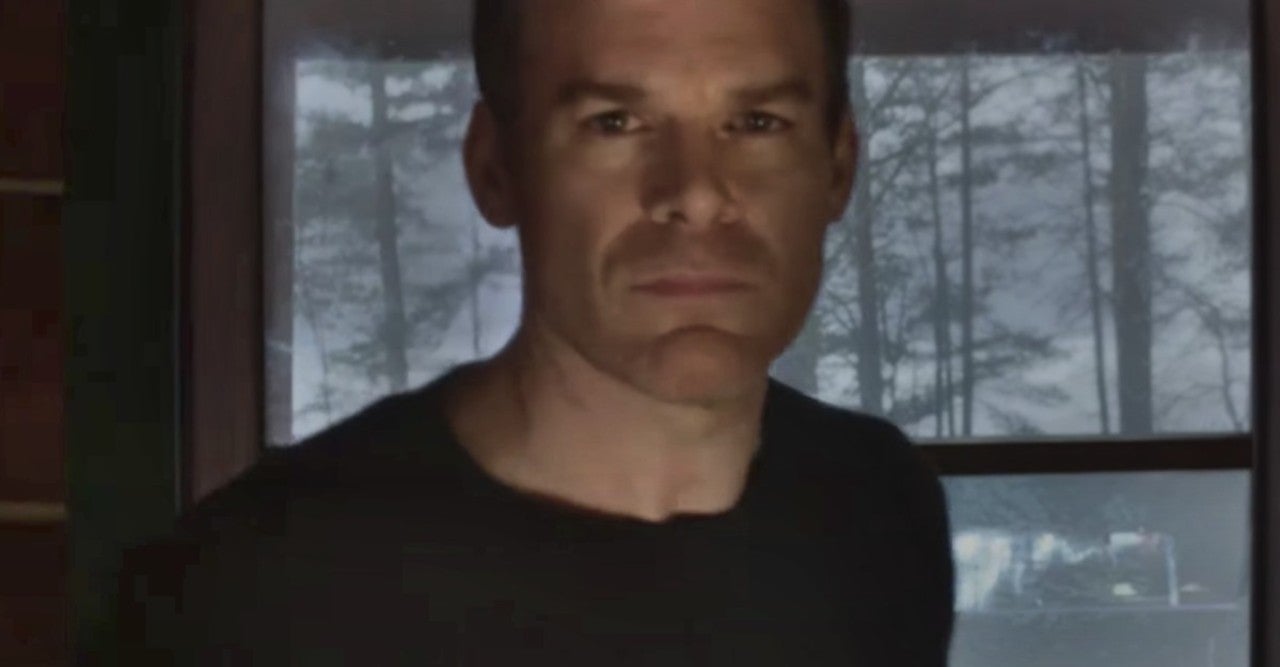 Following the first official trailer release for Showtime’s new revival of Dexter, the official hashtags for the series have been revealed online and (couple with the full title) could hint at what’s to come in the show. Confirmed hashtags with official Twitter emojis include #Dexter, #DexterMorgan, #MichaelCHall, #DexterReturns, and #DexterNewBlood, all featuring a pair of bloody footprints. The later two are what tease what’s to come, alluding to both Dexter being back in action but also his next potential nemesis. Dexter frequently went up against other serial killers throughout the original eight seasons and the new series will seemingly force him out of retirement and up against some “new blood.”

Previous news on the series’ new characters alluded to this, with one report revealing that one character (Clancy Brown’s Kurt Caldwell) was a trucker from the Northeastern part of America that owns a own the local truck stop in town and has “established himself as a beloved leader in the community.” He harbors a secret though in his son, which The Illuminerdi said has “created many messes” which require his father to use his wealth to clean-up. We can only assume “messes” is code for “murder victims,” and also the meaning behind “New Blood.”

The official trailer for Dexter: New Blood, a ten-episode limited series revival of the Emmy-winning drama, premiered during a Comic-Con @ Home panel. Speaking during the event, series star Michael C. Hall admitted what many assumed, that the response to the series finale prompted the revival in part. “It was a huge part of it,” Hall said during the panel. “I think the ending was mystifying at best to people, confounding, exasperating, frustrating, on down the line of negative adjectives. I think this is a show that’s very important to all of us and the chance to revisit it and maybe in the process, redefine the sense of the show’s ending and the sense of the show’s legacy more broadly was certainly a part of our motivation. No doubt.”

Though the series is being billed as limited, Hall has already alluded to being up for even more beyond the ten episodes that they’ve already shot for “New Blood.” While speaking on the panel, showrunner and executive producer Clyde Phillips made it clear that the new episodes aren’t “Dexter season 9,” thus the subtitle this time around.

“One of the things that we all agreed on — and Michael really insisted on and he was completely right — is that this not be ‘Dexter season 9,'” Phillips said. “That we acknowledge that this is not the next moment after the lumberjack moment. That we acknowledge the truth, that time has passed, almost 10 years have passed, and we pick up Dexter in another place, in another world actually, as far away from Miami as possible.”

Dexter: New Blood premieres on Showtime beginning November 7th and can be watched live or on the Showtime app.