Mumbai- For the last several days, there has been a constant flow of good news in Bollywood. Somewhere someone is getting engaged, then someone’s house is ringing the wedding bells. Meanwhile, news of the engagement of Karan Deol, grandson of industry legend Dharmendra and son of Sunny Deol, has come to light. It is learned that Karan has got engaged to the great-granddaughter of the late filmmaker Bimal Rai. 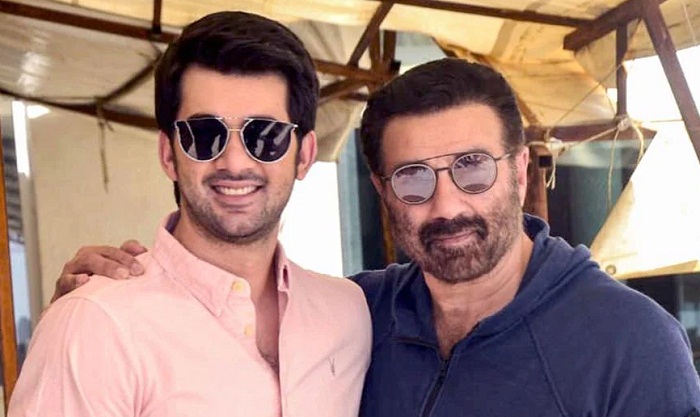 According to reports, Karan and Disha have been dating for a long time and both have got engaged. Soon the house will be buzzing with clarinet. However, no official statement has been released on the news of the engagement by the couple’s family.

It is learned that due to Dharmendra’s ill health, preparations for the wedding have been intensified. A few days ago, Dharmendra had to be admitted to the hospital due to muscle problems. Speaking of Karan Deol and Disha’s relationship, the couple has been spotted together many times in private events. However, the two have never spoken openly about their relationship.