The police in Dorchester County, South Carolina, rushed to a gruesome crime scene at a local apartment complex in 2007. The victims were Diane Grant and her son Jatavious. Her daughter DeAnna was also found dead some distance away from the apartment. Investigation Discovery’s ‘Murder Decoded: Prowling Wolf’ depicts how scene investigation and forensic evidence were crucial in ultimately landing a murder conviction. Are you curious to know more about this case? We’ve got you covered.

How Did Diane Grant Die?

Diane R. Grant was born in 1963 and was raised in Gifford, South Carolina. She and her first husband had three kids together before they separated. The oldest son was Marquis Grant, followed by Jatavious DeVore, and finally, their daughter DeAnna. The loving mother had taken up a new job in North Charleston, South Carolina, in 2001 and moved there with Jatavious and DeAnna. Diane had also become a grandmother after Marquis got married and had two kids. During the summer of 2007, Diane invited her grandkids over to stay with her.

What was supposed to be a fun time with family suddenly turned into Diane’s worst nightmare. After 2 AM on July 10, 2007, a 911 caller reported hearing gunshots outside her apartment complex. When police arrived, they noticed one of the apartment doors was ajar and went in to investigate. Inside, they found 44-year-old Diane and 20-year-old Jatavious dead from gunshot wounds to the head. Also in the house were two young children — the grandkids — who were fortunately unharmed and sleeping in the bedroom. 14-year-old DeAnna’s body was found a few buildings away behind another apartment. She was naked from the waist down. DeAnna had been sexually assaulted and shot to death at close range. 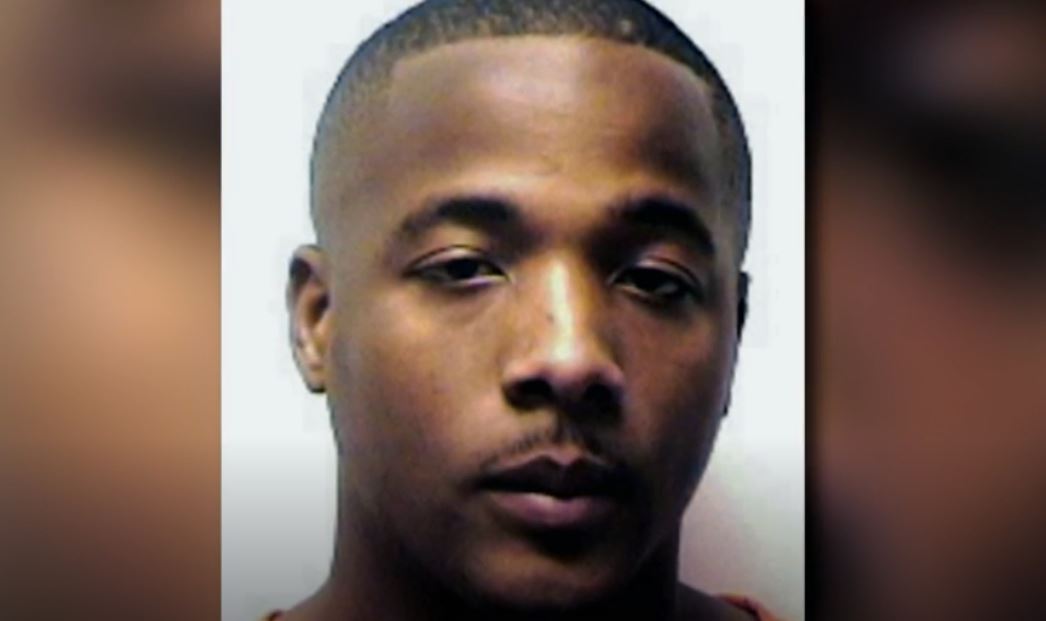 One was a shooting incident on March 4, 2007, when a man from inside a pickup truck pulled out his gun and shot about eight times in the air. A witness reported seeing three men in the truck. Another incident was that of a drive-by shooting at a home on March 20, 2007. In both these cases, .40 caliber shell casings were recovered from the scene. The investigation led the police to 25-year-old Anthony Sanders.

Initially, Anthony was arrested in relation to the drive-by shooting on March 20. Police realized that he had prior convictions for possessing crack cocaine, driving under the influence, and simple assault. But they now had to tie him to the murders. This came in the form of DNA evidence. The sample collected from DeAnna matched with Anthony’s DNA. Not just that, an examination of his cellphone records placed him around the crime scene at the time of the murders. With the evidence in tow, Anthony was charged with the murders of Diane, Jatavious, and DeAnna.

Where is Anthony Sanders Now?

The prosecution initially elected to pursue the death sentence. But Anthony agreed to a bench trial where a judge would pass a decision on his guilt. He also agreed not to appeal the verdict if he was found guilty. Diane’s family asked not to seek the death penalty as well. As a result of these circumstances, the death penalty was taken off the table. 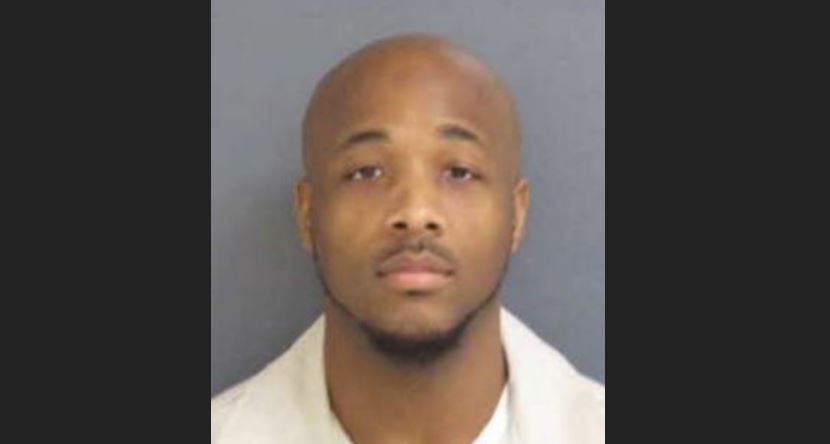 In March 2010, Anthony was found guilty of the three murders and was sentenced to life in prison without the possibility of parole. But even after the conviction, the motive behind the killings or Anthony’s connection to the victims has remained unclear. As per prison records, he is serving his sentence out at the Lee Correctional Institution in Bishopville, South Carolina.