Did Kate Winslet Gain Weight for Mare of Easttown? 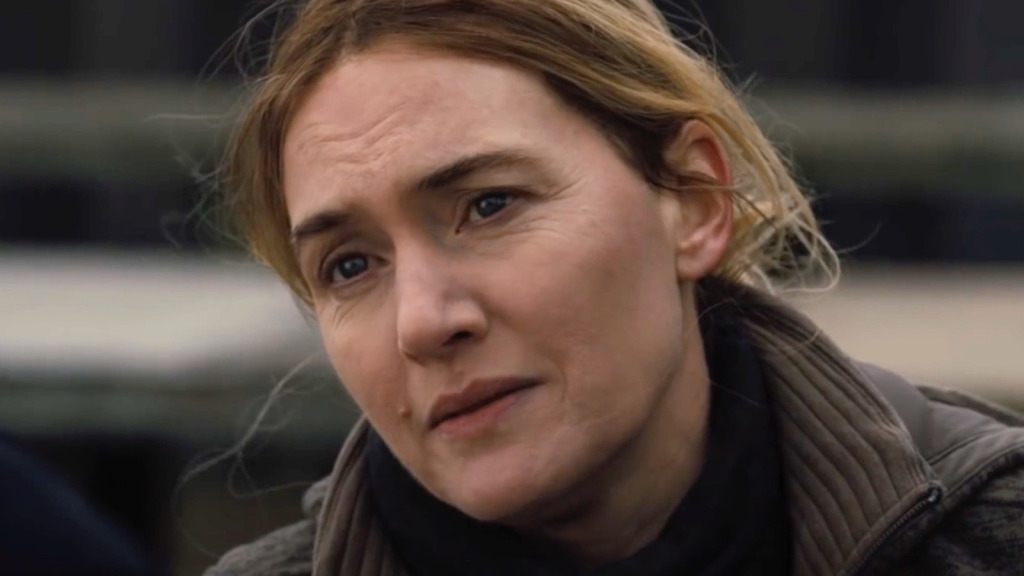 Kate Winslet is one of the most beautiful women in the world and is known for her Oscar-nominated performance in ‘Titanic’ and ‘Eternal Sunshine of the Spotless Mind.’ In 2009, she went on to win the Academy Award for Best Actress for her role in ‘The Reader.’ She has portrayed several memorable characters on screen, and her latest appearance in ‘Mare of Easttown’ has gained a lot of appreciation from the critics. While there is no doubt that the actress puts in a lot of work into her roles, the fans are also curious to know if she gained weight to essay the role of the detective Mare Sheehan in the crime drama miniseries. So, here is everything we know!

Did Kate Winslet Gain Weight for Mare of Easttown?

Kate Winslet spoke to People in early April 2021 regarding her preparation for ‘Mare of Easttown.’ The Oscar-winner revealed that she had to stay very fit for her part, and it had nothing to do with how her body looked. She said, “I had to physically do a lot of tackling and fighting and arresting people, you know, taking huge grown men down to the ground.” She also said that Mare’s character was strong and athletic in her youth. However, the actress wanted the forty-something Mare to look natural and not someone with an unattainable body. She added, “Mostly women aren’t like that. We do what we can in the midst of the juggle of everything else.”

As an actress, Winslet is known to work on the details and immerse herself in the characters she portrays. To be a part of the HBO miniseries, this not only included absorbing Mare’s grief and pain about losing her son to suicide but also her quirks and mannerisms. Mare is raw, unfiltered, and can sometimes be hard to like. However, the detective is not someone who pays too much attention to her looks and eats whatever she wants. The series creator Brad Inglesby also shared how Winslet embraced all parts of Mare’s personality, including her love for cheeseballs and cheesesteaks.

In Winslet’s conversation with Variety, she discussed the challenges she faced to tap into the grief of losing a son. She shared, “The actor Cody [Kostro] who plays Kevin, I couldn’t even look him in the eye. On the days he’d be on set, I would actually have to go and be in another room. It’s even hard to talk about actually because I had to create the trauma and that grief — and the stockpiling and charging up of anguish that had to go on — to be able to manifest it.” She even spoke to grief therapists and spent time with families who had particularly lost a child to suicide. Therefore, for someone who goes to such lengths to prepare for her roles, weight gain or physical appearance is such a small part of it.

The miniseries began filming in Fall 2019. It was reportedly in production when the industry-wide shutdown in March 2020 was announced due to the outbreak of COVID-19. The cameras began rolling again in the fall of 2020. Like most people during the lockdown, Kate Winslet was in quarantine and admitted to gaining a lot of weight during that time. However, she is not bothered by it. The ‘Titanic’ actress has been very vocal about media body-shaming celebrities. Winslet has famously called out publications such as GQ, Grazia, and Daily Mail for touching up her photographs without consent or making unverified statements regarding her diet and health regime. She uses her influence and celebrity status to empower people to embrace their appearance. The actress is also strongly against plastic surgery and Botox and has advocated natural aging for many years.

Therefore, it seems that Winslet’s weight gain is not something she particularly did for her role in ‘Mare in Easttown.’ After spending decades in the public eye, she has seen a massive paradigm shift regarding body image and standards of beauty. She shared that it is incredible that now there is more acceptance towards different body types and physical appearances.