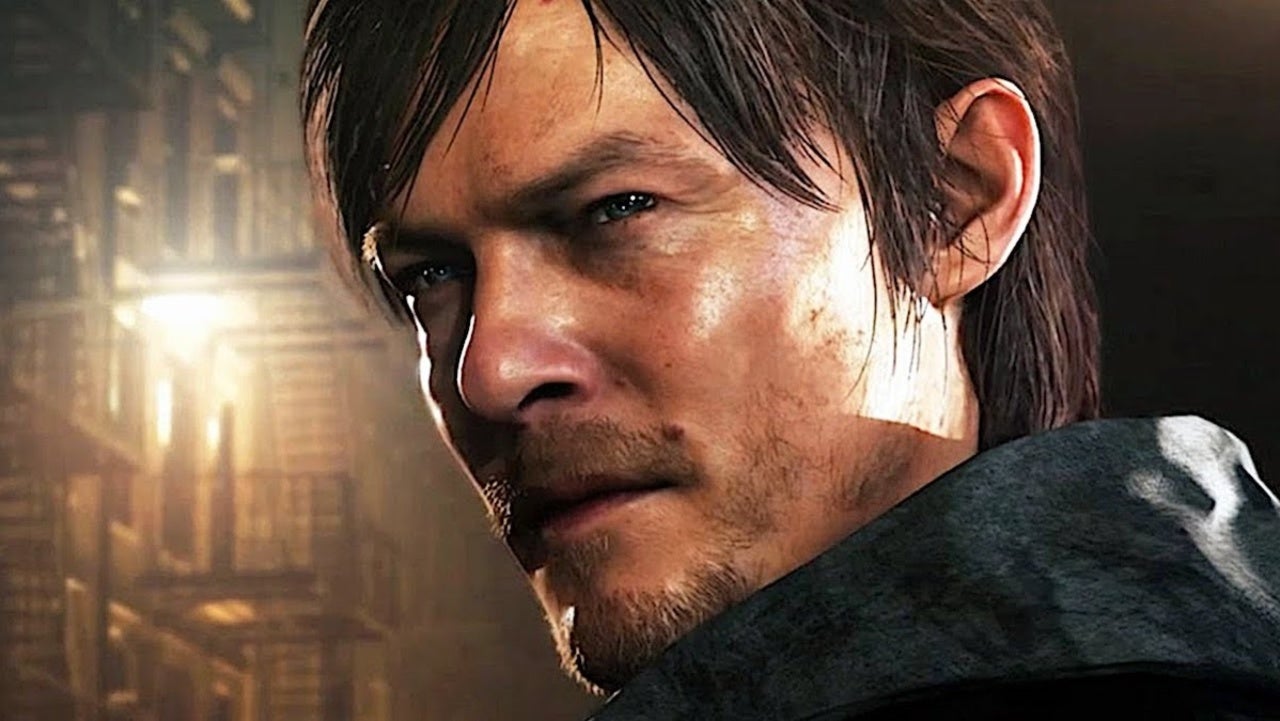 Did Norman Reedus just tease a new Silent Hill game or possibly the return of Silent Hills, also known as P.T., a horror game from Konami, Hideo Kojima, and Guillermo del Toro that was famously canceled in 2015. Taking to Instagram, Norman Reedus, who was set to play a character in the cancelled Silent Hills game, posted a cryptic video clip featuring what appears to be Robbie the Rabbit, a character from Silent Hill 3. This was done with zero context, and thus ignited a whole host of speculation.

For those that don’t know: Silent Hills was a survival horror game or the PS4 that began development in 2012. The developer on the game was Kojima Productions and the publisher was Konami. It was set to be the ninth mainline installment in the Silent Hill series, and like Death Stranding, Guillermo del Toro and Norman Reedus were involved. In 2014, a demo for the game, P.T. was released, and it went viral. To this day, many consider it one of the best horror game experiences ever. That said, all of this came crashing down in 2015. Kojima left Konami and the game was canned.

Last year, rumors began to surface the two parties were reuniting with the help of PlayStation to revive the project as a PS5 exclusive. Recently, these rumors died down, but now Reedus has given them new life with the post below.

Unfortunately, right now, all we have is speculation, and it doesn’t look like that’s changing. So far, Reedus hasn’t followed up with any additional teases or context and none of the implicated parties have commented. If this changes, we will update the story accordingly. Until then, take all of this speculation for what it is and with a grain of salt.

As always, feel free to leave a comment or two letting us know what you think or, alternatively, hit me up on Twitter @Tyler_Fischer_ and let me know over there. What do you think Reedus is teasing, if anything? Could the rumors be true: are Konami, Kojima, PlayStation, Reedus, and more reviving Silent Hills.