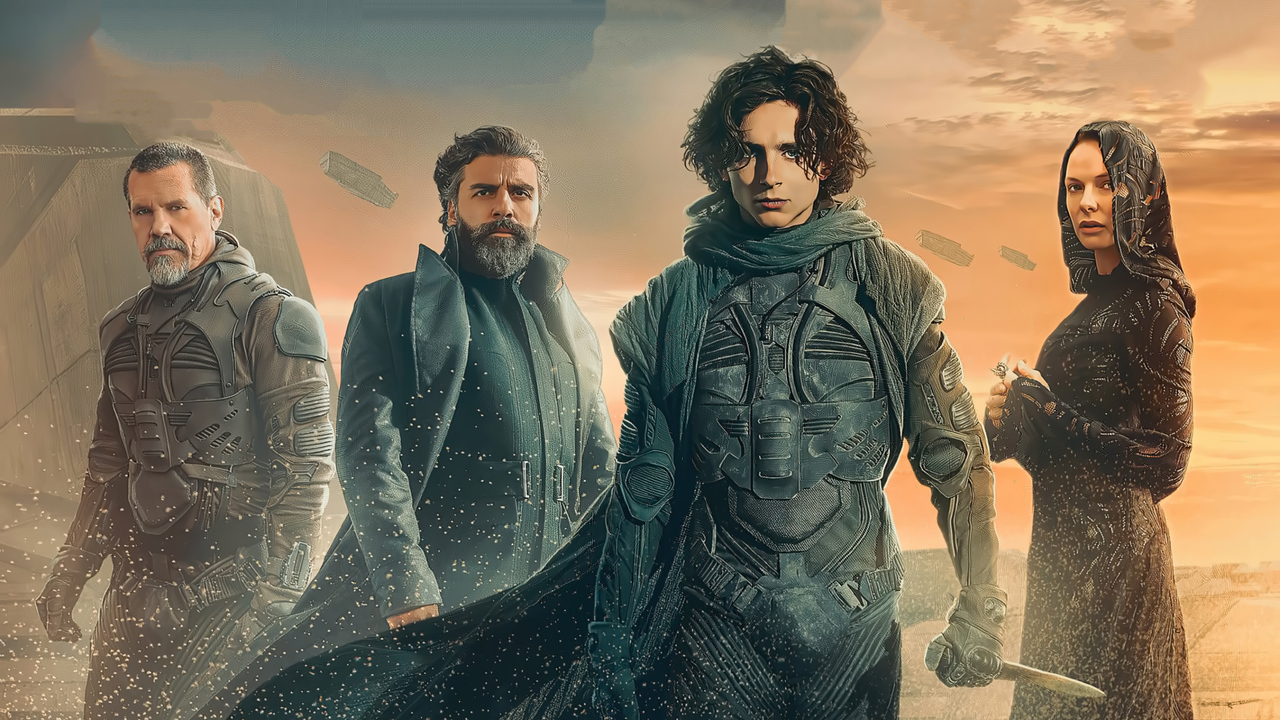 The Dune series will precede the story

The Dune prequel series on HBO Max has recruited Johan Renck to direct the first two episodes. Renck will also currently serve as executive producer on the show titled Dune: The Sisterhood. Ordered directly in series on HBO Max in June 2019. Previously, “Dune” director and co-writer Denis Villeneuve was added to direct the pilot episode of “Dune: The Sisterhood”, however, his work on the “Dune” sequel prevented him from doing so.

The series takes place 10,000 years before the events of “Dune” and follows the Harkonnen Sisters as they battle forces that threaten the future of humanity and form the legendary sect known as the Bene Gesserit. Renck won two Emmys for his work on the critically acclaimed HBO miniseries “Chernobyl”: one for executive producer when the series won the best miniseries award, and one for best directing for a miniseries for directing all five episodes.

Renck is also known for his work on TV series such as “Vikings”, “Bloodline”, “Breaking Bad”, “The Walking Dead” and “Halt and Catch Fire”. He is also a successful music video director, including directing David Bowie in the Blackstar and Lazarus videos. The series is co-produced by HBO Max and Legendary Television, while Legendary is also producing the new “Dune” movies.