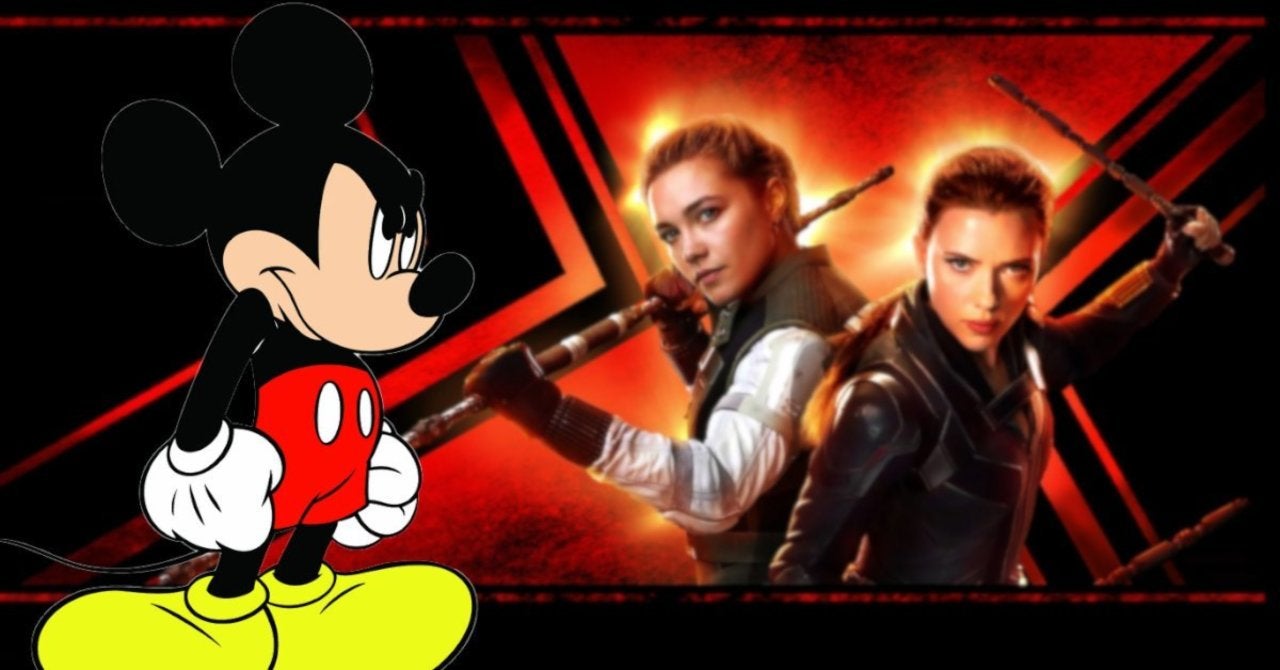 Disney is responding to Scarlett Johansson’s lawsuit over Black Widow being released on Disney+. In a statement, Disney has basically indicated that Johansson’s lawsuit is meritless, stating “There is no merit whatsoever to this filing. The lawsuit is especially sad and distressing in its callous disregard for the horrific and prolonged global effects of the Covid-19 pandemic. Disney has fully complied with Ms. Johansson’s contract and furthermore, the release of Black Widow on Disney+ with Premier Access has significantly enhanced her ability to earn additional compensation on top of the $20M she has received to date.”

When Scarlett Johansson’s lawsuit was announced, here legal team issued the following statement: “Disney intentionally induced Marvel’s breach of the agreement, without justification, in order to prevent Ms. Johansson from realizing the full benefit of her bargain with Marvel.”

John Berlinski, an attorney who represents Scarlett Johansson, added that “This will surely not be the last case where Hollywood talent stands up to Disney and makes it clear that, whatever the company may pretend, it has a legal obligation to honor its contracts.”

This lawsuit between Scarlett Johansson and Disney is quickly becoming something of a lightning rod for the industry. ScarJo is arguably the most high-profile star, taking on what is arguably the most powerful studio in entertainment, over an issue that has never been more pivotal. In what feels like an echo of the battle over the big studio systems of the old days, actors and other creative talents are trying to navigate the quickly evolving industry format – especially where streaming is concerned. From actors to musicians, there is a low-key war going between talent and owners, regarding who gets how much of the streaming profits – and just how those profits are measured and negotiated in modern contracts.

Black Widow has made significant money from Disney’s Disney+ streaming service and its “Premier Access” premium feature, which offers new theatrical movies to viewers at home, for a surcharge. Clearly, ScarJo and/or her legal team don’t feel like the profits from that streaming option are being reflected in the negotiated sums. It’s a fair thing to wonder since Johansson’s Black Widow contract was done before COVID-19 swept across the world and drastic new distribution plans for the film had to be made.

At the same time, Disney is kind of weird for using the pandemic as some kind of shaming tool. That said, it’s going to be really interesting to see if this goes into a court – and what a judge might rule in terms of whether or not Disney changed the plans for Black Widow enough to have violate Scarlett’s contract.