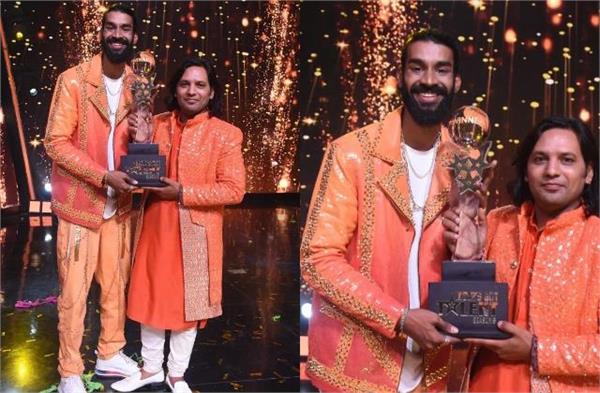 Mumbai – April 17 was the grand finale of the reality show ‘India’s Got Talent’ season 9. India’s Got Talent Season 9 finalists Ishita Vishwakarma, Rishabh Chaturvedi, Divyash and Manuraj, Bomb Fire, Warrior Squad, Demolition and B.S. Were ready Everyone presented their skills with intensity but the winner is the same. This season’s trophy went to Divyash and Manuraj. Along with the trophy, he also got many gifts. For the first time in the show, a wonderful combination of Indian classical music and western music was seen. Ishita Vishwakarma was the first runner up. There the other runners-up kept firing bombs. 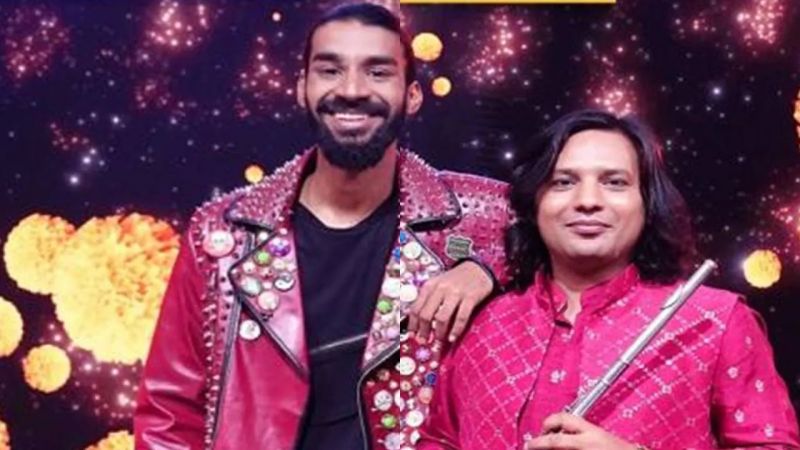 Interestingly, both Divyansh and Manuraj came to audition with different participants but in the end they became a couple. Their amazing juggling on the show mesmerized the audience throughout the season. Divyansh and Manuraj’s performance on stage also earned them a ‘Golden Buzzer’ from judges and celebrity guests. India’s Got Talent Season 9 was judged by Kiran Kher, Shilpa Shetty, Badshah and Manoj Muntshir. There, Arjun Bijlani was the host of the show.