Dorian Bluford Murder: How Did He Die? Who Killed Him? Dorian Bluford’s move to Knoxville, Tennessee, was supposed to mark a new beginning for the young man. But within hours of him landing there, Dorian was brutally murdered in a local greenway. Dorian’s slaying is one of two cases being looked at by Investigation Discovery’s ‘Still a Mystery: New Beginnings, Violent Endings.’ The murder that occurred in 2017 still has Dorian’s family searching for answers and hoping to find out who killed him. Wondering how Dorian’s life was cut short so suddenly? We’ve got you covered.

How Did Dorian Bluford Die?

Dorian grew up in Monroe, Louisiana, before he moved to Houston, Texas, to live with his cousin Kimberly Gardener and her family. The 32-year-old was described as an energetic, outgoing man who was always the life of the party but was very guarded about his personal life. Dorian had previously worked at Walmart and Burger King before he switched to another job as a manager. But at the time, he had decided to move to Knoxville, Tennessee, for a newer job. Dorian flew out of Houston on May 30, 2017. 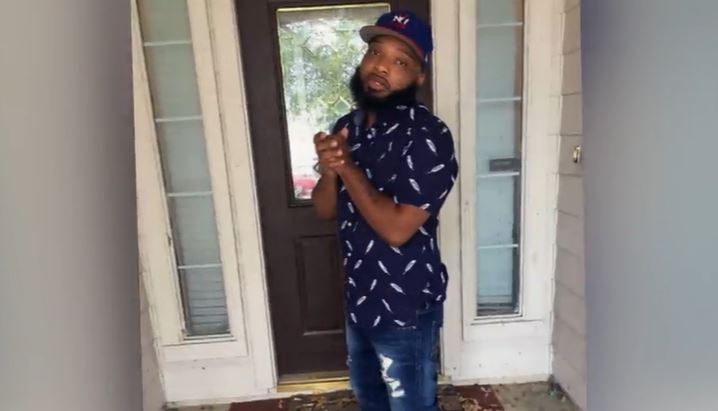 At around 10 PM on the same day in Knoxville, police responded to a 911 call from a woman who said that she had heard someone scream, “He’s stabbing me, he’s stabbing me.” The screams came from a wooded area in a local greenway, but she and her husband could not see much from where they stood. When the police arrived, they found Dorian in a pool of blood, dead by the time they arrived. Dorian was stabbed 37 times with wounds on his chest, back, neck, and arms. Investigators were tasked with a big mountain to climb right away because there was no murder weapon or any other witnesses who saw the crime. Robbery was ruled out as a motive since his wallet and money were still on him.

It was revealed that Dorian chose to move to Knoxville to be with a man he referred to as his “best friend.” According to Kimberly, Dorian was gay, and this mystery man was actually his boyfriend. In fact, it was he who arranged for the job in Knoxville and offered Dorian a place to stay over there. He had even bought Dorian’s plane ticket and said that he would provide a car for Dorian to drive around until he was settled in. The family was suspicious of all of this, but Dorian was excited and decided he was going to make the move. 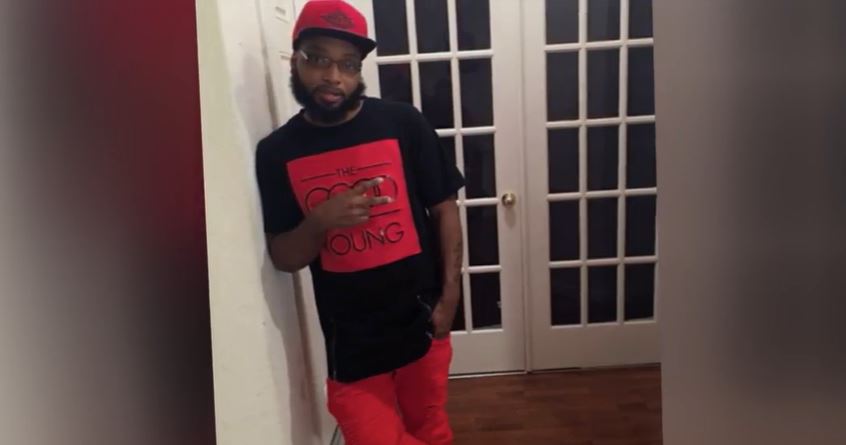 Dorian, who used social media frequently, had posted on Facebook that he landed in Knoxville at around 4:20 PM on May 30. Security camera footage from the airport captured him being picked up by a car that matched the friend’s BMW. About three hours later, another social media post placed him at a restaurant having dinner about 45 minutes away from the airport. A witness there stated that Dorian was with a man, and they seemed like a happy couple.

The 911 call had come in about two and a half hours after his last post on Facebook. The woman who called 911 also stated that she and her husband drove around hoping to find something, and they claimed to have seen a BMW leave from a parking lot that was close. The police tracked down the friend, but he didn’t provide them with a lot of information.

He told the police that after they had dinner, Dorian had asked to be dropped off at someone else’s home, but he was not sure where Dorian went after that. The police also noted that this friend had traveled to another city not too long after the killing and was in a motel with someone else. A search of his car led to Dorian’s insurance card being found in the trunk, but his luggage or cellphone was never found. Beyond this, the authorities did not have anything else to go on.

The friend was not charged, and has his name has not been made public. The theory of a third person being involved was considered, but there were no clues or leads the police could pursue. Dorian’s half-brother felt that his brother was lured to Knoxville somehow. He said, “I feel like my brother was set up in some type of way. I think it was intentionally [done]. Somebody was intentionally trying to kill my brother, and they did it.” A suspect was never named in relation to this case, and while the family seeks justice for Dorian’s murder, the case still remains unsolved.