Due to the distance Shilpa Shetty made from social media, shared the post Mumbai- Actress Shilpa Shetty is one of the most popular actresses in Bollywood, who is always talked about for her looks and work. Shilpa keeps updating her fans on social media, but recently she has given a big shock to her fans. Fans will no longer be able to see any posts related to Shilpa, as the actress has recently stepped aside from the world of social media. Sharing her last post, Shilpa also explained the reason for her distance from social media. 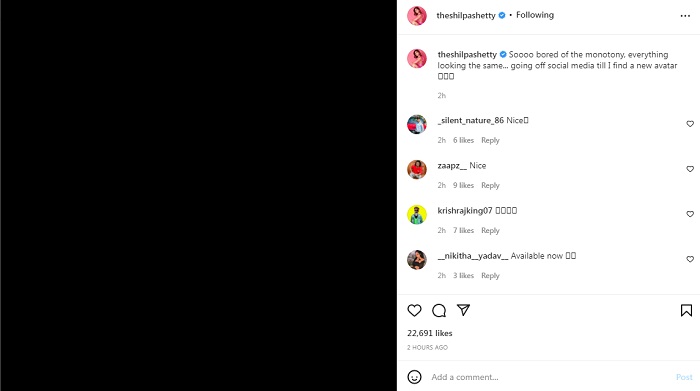 Sharing a black post on Instagram, Shilpa wrote in the caption: “I have emerged from monotony. Everything looks the same. I am moving away from social media till I get a new look. Shilpa Shetty also shared this post on Twitter. The actress’s post has created a sensation among the fans and many are even looking disappointed to say goodbye to her on social media. 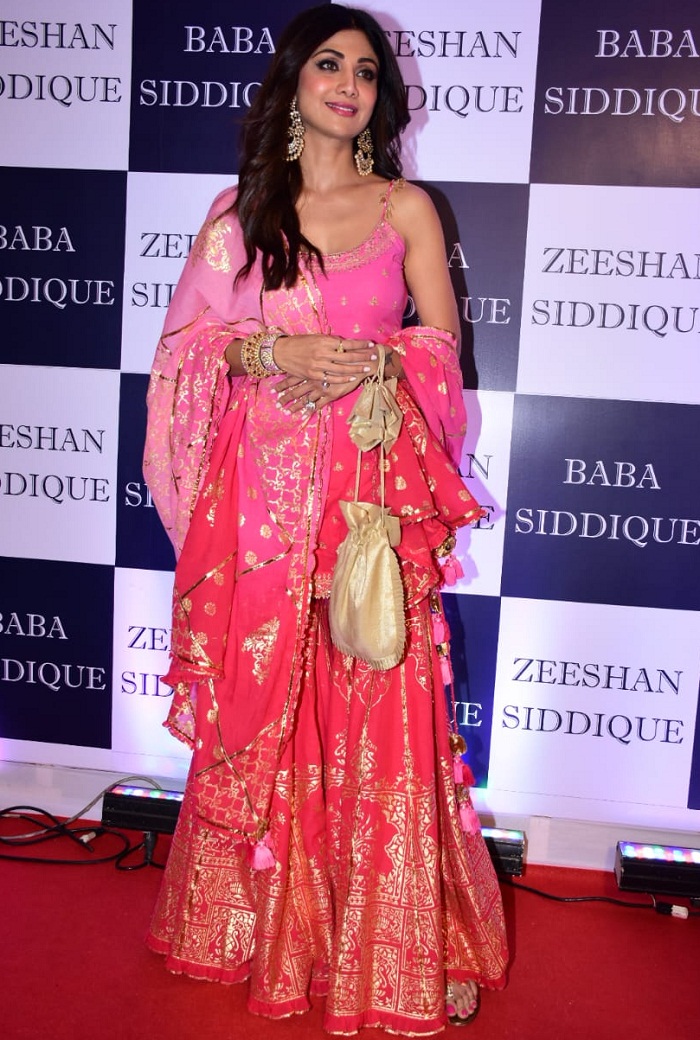 Shilpa Shetty has 25.4 million followers on Instagram and 6.4 million on Twitter. If we talk about the work of the actress, Shilpa Shetty is currently shooting for Rohit Shetty’s web series ‘Indian Police Force’ in Goa. She is the first female cop in the director’s cop universe. Recently, his first look from this web series has also come to light.