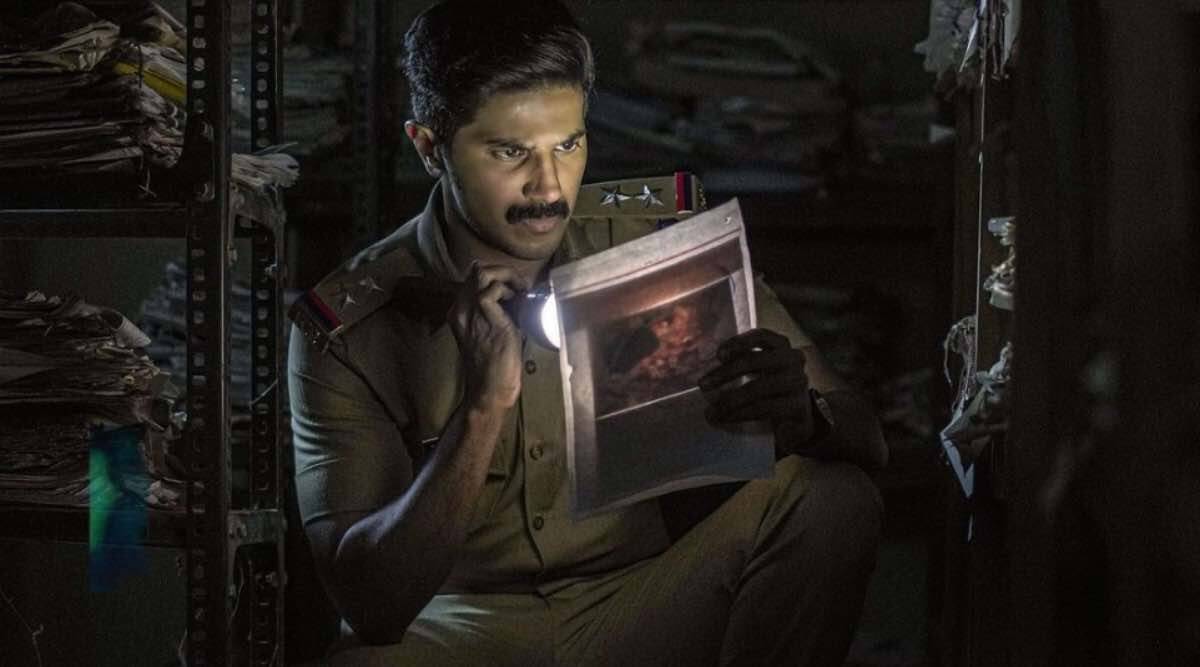 Salute, starring Dulquer Salmaan in the lead role, has been selected for the 51st International Film Festival Rotterdam. The jury members who watched the movie ahead of the final alternative praised Rosshan Andrrews’ direction and the performance of Dulquer. The 51st model of the competition will be held from January 26 to February 6 in Rotterdam, Netherlands.

Salute is penned by in vogue screenwriter duo Bobby-Sanjay who are known for their movies cherish Traffic, Ayalum Njanum Thammil, Mumbai Police, How Used Are You and Uyare amongst others. Salute marks the seventh collaboration of Rosshan Andrrews and Bobby-Sanjay. It’s their 2d cop drama after Mumbai Police.

This movie, which parts Dulquer Salmaan in the role of a police officer for the first time, marks the first collaboration of the actor with Rosshan Andrews and Bobby-Sanjay. The investigative drama furthermore stars Diana Penty, Manoj K Jayan, Alancier Lopez, Lakshmi Gopalaswami and Saniya Iyappan amongst others.

Salute is being projected as a pan Indian movie after the enormous success of Dulquer’s final movie Kurup. The movie is produced by Dulquer’s manufacturing firm Wayfarer Films.

📣 The Indian Dispute is now on Telegram. Click here to affix our channel (@Khatrimaza) and preserve updated with essentially the most modern headlines