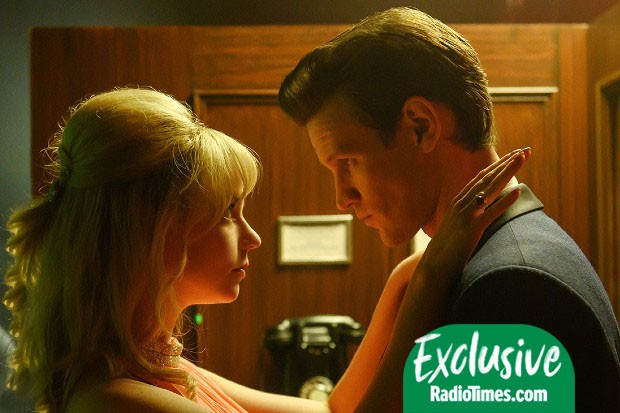 Exclusive – The Last Night in Soho director says he’s ‘baffled’ by the trend: “Why not come up with the new Star Wars or the new Terminator or the new Alien?”

Director Edgar Wright stands out a little in the modern movie marketplace. While he has dipped his toe into the world of adaptations and big superhero franchises (with Scott Pilgrim vs The World and his cancelled Ant-Man movie, later made by Peyton Reed, along with an upcoming version of Stephen King’s The Running Man) his screen CV is populated with largely standalone projects, generated from original ideas rather than existing intellectual property.

In a world where mainstream movies tend to be tied to this sequence of reboots, sequels and reimaginings, Wright remains something of an oddity. And in a new interview to promote his latest film Last Night in Soho (starring Thomasin McKenzie and Anya Taylor-Joy), Wright explained his position on the subject, noting that some studios are trapped in a “death cycle” of working from existing movies rather than making new ones.

“I think it’s more, when you have the opportunity to do it, you should take it,” Wright told RadioTimes.com.

“That’s not to say I’d never do something based on an existing property, but when these opportunities come up – like, after Baby Driver, I had the idea for this movie. It’s something I wanted to do. And it’s something I could get made. So it was like, rather than maybe do something that’s a franchise movie, [do something original].

“It always baffles me that studios don’t put more into original film,” he added, “because even the biggest franchises were, at one point, an original screenplay.

“I never quite understand how that got lost in the wash. But it seems like it did.”

While Wright acknowledged that some original films are still made, he noted that the filmmakers’ “reward” for that was often being given the reins of a large franchise movie, rather than working on another new concept.

“I worry that there are talented filmmakers coming through that maybe made a great independent film that does really well at festivals or awards, and then get sucked up into the franchise machine, and then you never see them make another original movie,” Wright said.

“And I think that’s sad, because a lot of my favourite filmmakers are people whose careers in original filmmaking I’ve followed for decades.

“You know, it’s tough to get an original movie off the ground,” he concluded. “I’m lucky in that I’ve made enough movies that people will take a gamble on an original screenplay that I’m doing.”

Last Night in Soho is in UK cinemas from Friday 29th October. For more, check out our dedicated Movies page or our full TV Guide.