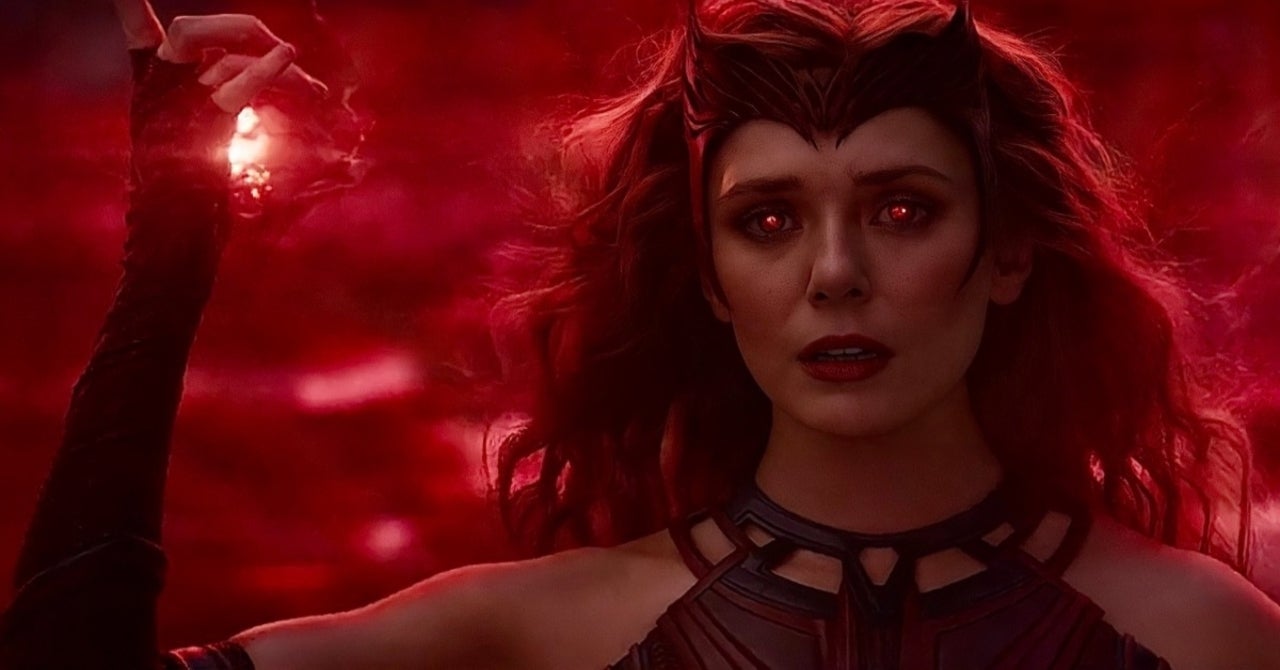 Elizabeth Olsen says director Sam Raimi is making the “scariest Marvel movie” with Doctor Strange in the Multiverse of Madness. The Avengers and WandaVision star returns to the Marvel Cinematic Universe when the Scarlet Witch (Olsen) and Doctor Strange (Benedict Cumberbatch) manage the multiversal madness unleashed in Loki, the Marvel Studios original series from Multiverse of Madness writer Michael Waldron. Already described by Waldron as a sequel taking the Master of the Mystic Arts in a “scarier direction,” Olsen says the Evil Dead II and Army of Darkness director scares up some thrills in Multiverse of Madness:

“[Going into the horror world is] obviously something that Scott Derrickson, the director of the first movie, does so well…obviously that influence, you feel it in the first one,” Waldron recently told Friends From Work. “Even though it’s not a horror movie, there is like this sort of spookiness throughout it. It’s part of what makes that movie work so well.”

Production pauses due to the pandemic “just gave me and Sam more time to make it our own thing,” Waldron said. “It’s cool, I’m glad that there was the chance to maybe push in a slightly scarier direction. Just because Sam does that so well.”

When Derrickson and Feige jointly announced Multiverse of Madness at San Diego Comic-Con in 2019, the director called the sequel the “first scary MCU film.” Derrickson added Doctor Strange 2 would “go into the territory that drew me into the Doctor Strange comics in the first place, which is how they dipped into the gothic and the horror and the horrific.”

Less than two weeks before Derrickson’s exit, Feige clarified that he “wouldn’t necessarily say” Doctor Strange 2 is a “horror film.” During an appearance at the New York Film Academy in December 2019, Feige described Derrickson’s sequel as “a big MCU film with scary sequences in it.”

“I mean, there are horrifying sequences in Raiders [of the Lost Ark] that I as a little kid would [cover my eyes] when their faces melted. Or Temple of Doom, of course, or Gremlins, or Poltergeist,” Feige said at the time. “These are the movies that invented the PG-13 rating, by the way. They were PG, and then they were like, ‘We need another [rating].’ But that’s fun. It’s fun to be scared in that way, and not a horrific, torturous way, but a way that is legitimately scary — because Scott Derrickson is quite good at that — but scary in the service of an exhilarating emotion.”