Eric Cates Murder: How Did He Die? Who Killed Him? Investigation Discovery’s ‘Still a Mystery,’ as the title implies, delves deep into those cases that still have a myriad of unanswered questions swirling around them; whether the matter is formally closed or not doesn’t make a difference. With the help of news tapes, interviews with investigators and family members, and social media recognition, it traverses through all the aspects of what could have happened and why. So, of course, its episode entitled ‘He Didn’t Have to Die,’ examining the horrific death of Eric Cates, is no different. And now, if you’re curious to know the details of the same, we’ve got you covered.

How Did Eric Cates Die?

At the age of 32, Eric Cates of Hanceville, Alabama, was in the process of turning his life around. The jokester who could make anyone laugh, as per his mother, had his fair share of issues with substance (drug) abuse in the past. However, not only was he working on staying clean, but he was also determined to make a stable life for himself and Gypsy, his trusty bulldog-mix pet who genuinely went everywhere with him. Little did anyone know, though, that Eric and Gypsy would soon lose their lives in possibly one of the worst ways imaginable. They were last seen alive at around 8 p.m. on March 20, 2015, at a gas station.

On March 21, 2015, the duo was found dead by a pack of hunters in Eric’s burned-out truck behind the old Empire School in Walker County. Charred remains were all that could be recovered, and while Gypsy could not even be autopsied, Eric’s report wasn’t much better as it didn’t clarify the cause of his death. Yet, it did unveil that Eric was completely clean of any toxins, aka drugs, and that there was evidence of soot in his lungs, meaning that he was alive when he and his car caught on fire. Initially, the incident was perceived as a possible accident or an overdose, but it soon began being investigated as a homicide.

The Walker County Sheriff’s Office was originally handling this matter, and within months, they explained that they had examined over 75 community members in connection to the case and also conducted a small handful of polygraph tests on people of interest. Still, without forensic reports at the time, they also made sure to mention that the area where Eric Cates’ body was found was known for its higher-than-typical drug activities. Moreover, deputies added that they were receiving a constant stream of tips, thanks to the $25,000 reward raised by Eric’s loved ones for information resulting in the arrest and conviction of his assailant.

Although the Sherriff’s Office seemed sure that they would be able to bring Eric’s matter to a close, years passed without a single concrete suspect or arrest, and the case went cold. In fact, around 2016, Eric’s mother, Tobbie Stover, stated that the county officers didn’t adequately manage her son’s case as the crime scene was allegedly contaminated. She also added that they didn’t even communicate with her or Eric’s father. Ultimately, in 2019, this mystery was handed over to the State Bureau of Investigation before the Alabama Attorney General’s Office got custody and gave it to the Cold Case Unit.

In a statement to CBS 42 in March 2021, a spokesperson for the Alabama AG’s Office revealed, “We can confirm that we are currently working with other law enforcement agencies in pursuit of those responsible for Mr. Cates’ death.” They further urged anyone with information to contact the relevant authorities. Fortunately, with all this, in early June, 55-year-old James Bryan Harland of Jefferson County was officially recognized as a person of interest. It has been reported that he was once Eric’s boss and that they had a big fight just before the latter was found allegedly murdered with his beloved dog in March 2015. 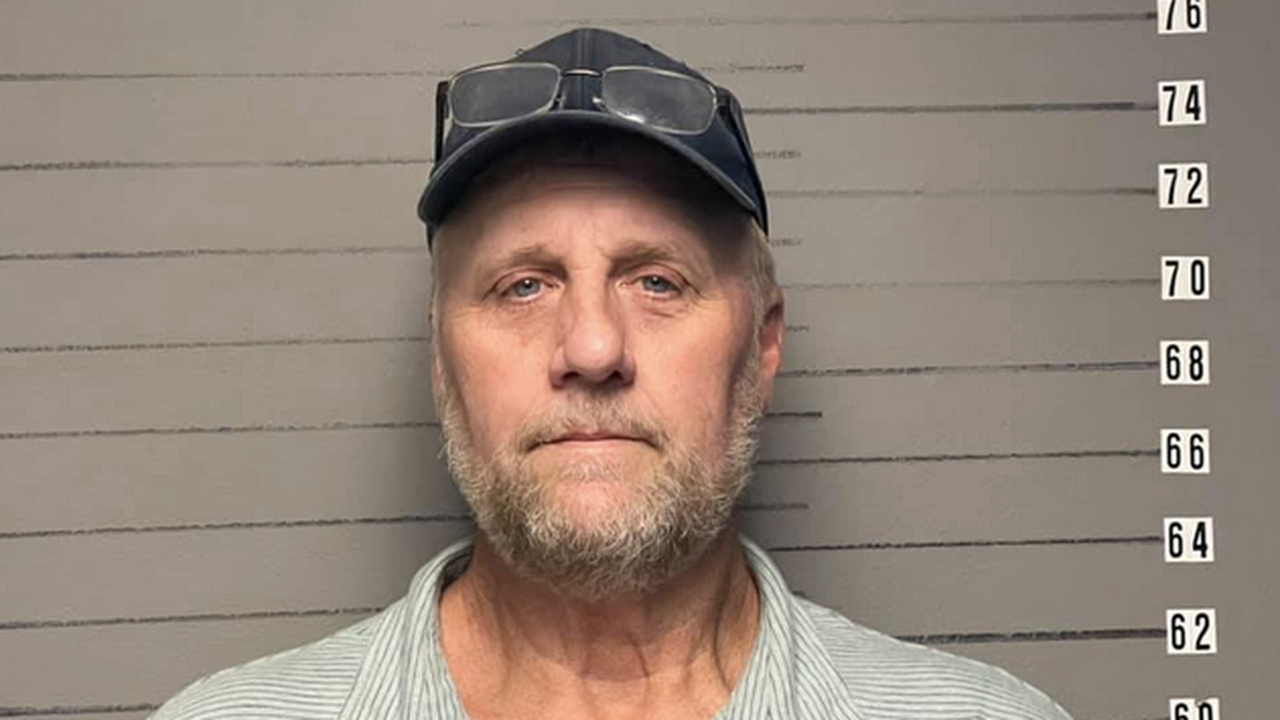 James is already in custody, having been arrested on April 15, 2021, for willingly giving false information to the police, but he has not yet been charged for Eric’s slaying. What precisely led to his apprehension has not been made public knowledge; however, we do know that he was on probation after pleading guilty to drug possession in 2018 and getting a 5-year suspended sentence. The probation required James not to commit any new offenses or possess weapons, but he violated both. We should reiterate that James is only one person of interest in a list of several others, most of whom have not been publicly identified.