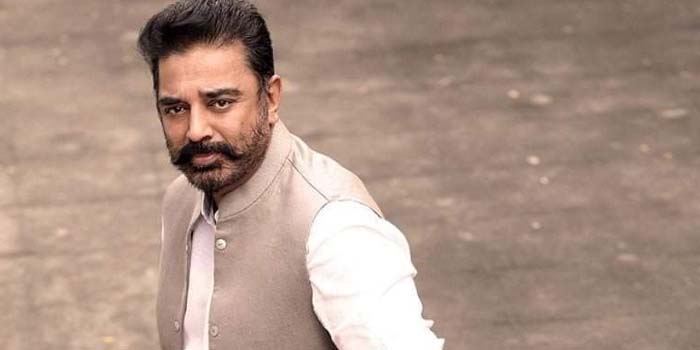 Kamal Haasan is an actor who is shining as a world hero, producer and director in Tamil cinema with various versatile talents. About ten directors a day invade Kamal’s office.

Kamal is currently away from politics and focusing more on cinema. Vikram, directed by Lokesh Kanagaraj and starring Kamal, is all set to release on June 3.

Also, Kamal’s production company Rajkamal Films is currently dusting off. Through it he has a big plan to produce many films. Thus you can see at least ten directors in Kamal’s office every day.

An alliance with Kamal and Ba Ranjith is already being prepared. Now Mari Selvaraj has visited Kamal’s office 4, 5 times. So expect their combo as soon as possible.

This seems like a good thing for fans who somehow did not like Kamal getting into politics. As well as Paa Ranjith and Mari Selvaraj both are actively trying to create an image that speaks strongly to the political background with Kamala.