Everything We Know About Dustin Tavella Over the years, ‘America’s Got Talent’ has provided an incredible platform for aspiring talents to showcase their acts worldwide. From being an ordinary person to getting catapulted into the spotlight within a few performances, ‘AGT’ sometimes drastically changes the lives of its participants. Dustin Tavella is one such talent who rose to fame after an outstanding performance in season 16 of ‘America’s Got Talent.’ As his heartwarming magic act touched people worldwide, Dustin faced a significant increase in his fanbase, which now clamors to know more about the magician. Well, here’s everything we found out!

Born on April 11, 1986, Dustin Tavella was brought into this world by his mother, Patti Tavella, and her husband. He grew up with a sister Tara Tavella and has remained close to her to date. Although Dustin’s dad is highly supportive of his son and loves spending time with him, the magician has never revealed his father’s name to the public.

In a post commemorating Dustin on his birthday, his mother Patti wrote how Dustin was full of energy as a child. She mentioned that his childhood in the loving home was filled with adventure and excitement. Dustin and his family’s social media posts also determine how close Dustin has been to his family throughout his life.

Surprisingly, it was not magic that made Dustin Tavella go viral at first. Back in 2010, Dustin started his YouTube channel and started posting music videos to it. He wrote original songs and uploaded them to his channel for the world to see. Though he bagged initial recognition for his wonderful music, Dustin was suddenly catapulted into fame when he posted his song ‘Everybody Knows (Douchebag)’ in February 2013. 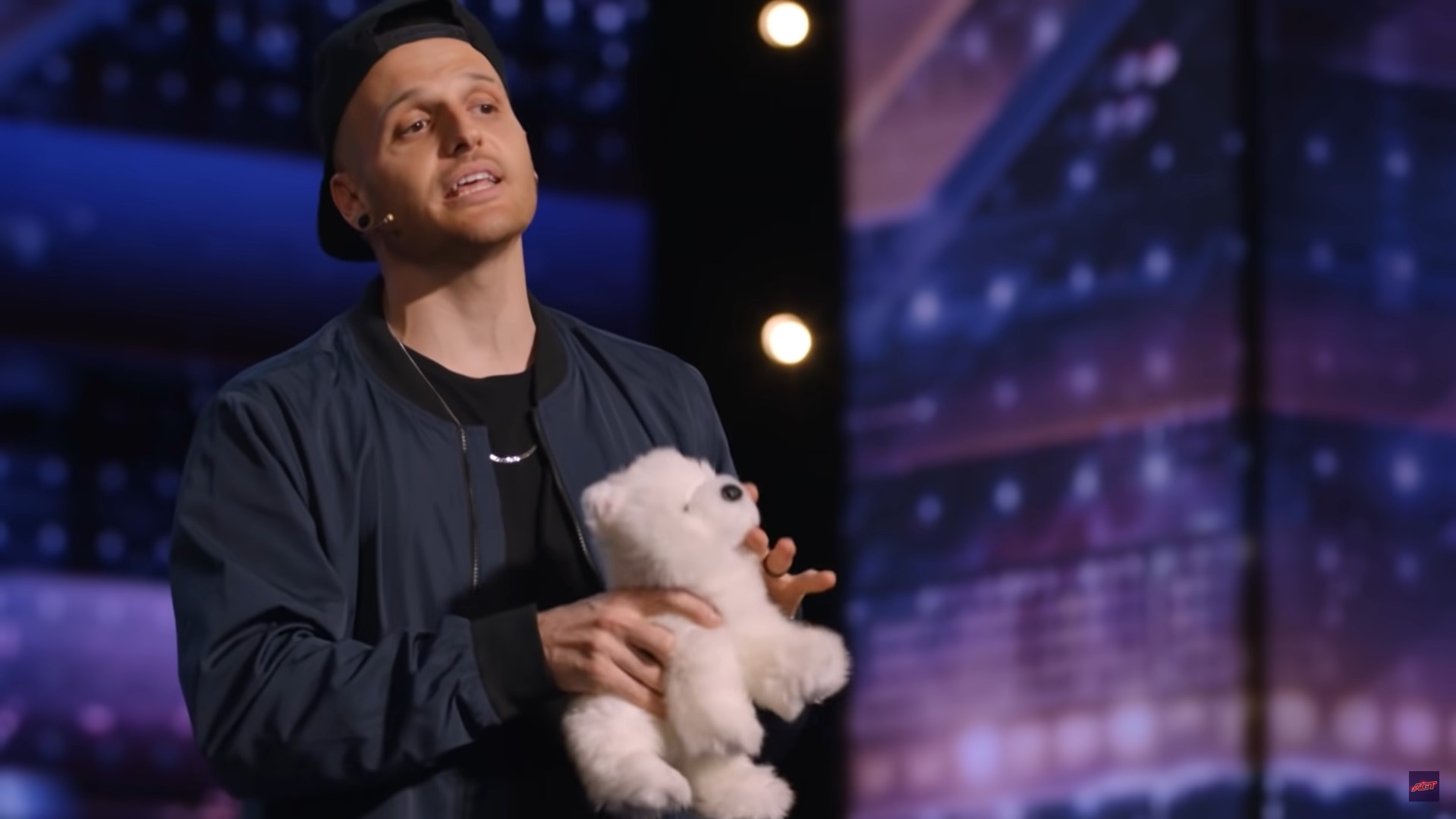 A month later, in March 2013, the famous singer-songwriter Selena Gomez discovered the song and even filmed herself and her friends dancing to it in March, making Dustin Tavella go viral. Presently, the song sits at 3.3 million views and was the stepping stone to his remarkable career. On June 27, 2013, Dustin released the official music video for ‘Everybody Knows,’ which features Francia Raisa and Danny Trejo. Not just that, even Selena Gomez makes a cameo appearance in the music video.

Since then, Dustin has never looked back and kept releasing singles that were received favorably well by the audience. A few years down the line, Dustin started his very own show on YouTube called ‘D Plus.’ Through it, Dustin sought to break the stereotype of big-budget music videos, instead choosing to document how he shot his “free” videos only in the company of a few of his close ones.

With his music career at a high, Dustin then chose to venture into magic and found out that mixing music and magic would net him the best results. From there came the idea of his show ‘Here Comes Trouble,’ which combines magic, comedy, live music, and interactive video in a highly entertaining, energetic, and outstanding stage show. At present, apart from his stint with ‘America’s Got Talent,’ Dustin has been taking ‘Here Comes Trouble’ to places, winning the hearts of fans everywhere. His personal website also offers the chance to book him for a show.

Dustin Tavella is happily married to Kari Gibson, his wife of many years. Kari often features on Dustin’s music videos, and the couple seems to be blissfully happy together. Their exact marriage date is unknown though the couple has shared a beautiful video documenting their marriage on YouTube. It is also evident that Dustin and Kari dated prior to the wedding, as she has appeared on his videos since early 2017.

The couple now has an adopted son, Xander Dre Tavella. The story behind the adoption and what Xander means to the couple provided the background to Dustin’s ‘AGT’ act. When Xander was just 2-months-old, his birth mother was going through a really tough time. Unable to keep her baby, she asked Dustin and Kari to adopt the wonderful boy. The couple happily agreed, and on February 21, 2020, Xander was officially declared to be a part of the Tavella family.

Currently, the couple, along with their beloved son, reside in Virginia Beach. Dustin has a limited presence on social media and prefers to keep his private life under wraps. However, from his videos, family updates, and ‘AGT’ performance, one can gauge how much his family means to him. It is charming to witness such a happy family, and we wish they remain so in the coming future.