Exclusive Party Thor Added to Marvel’s What If…? Funko Pops 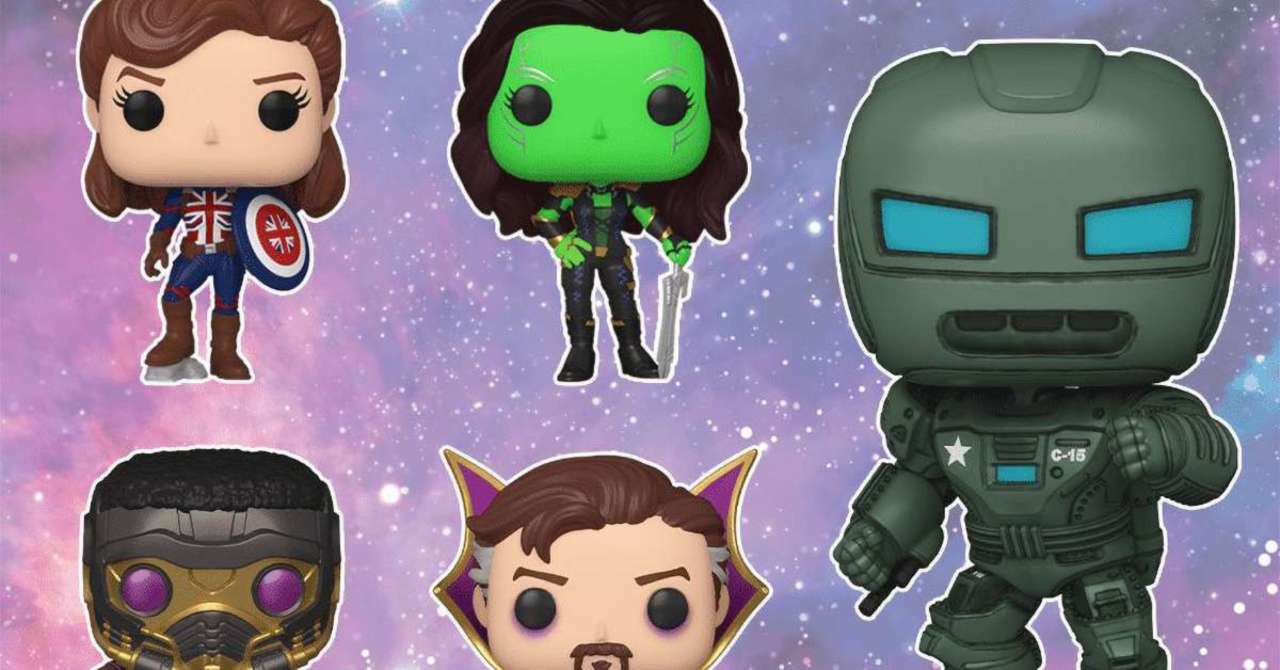 Recently, Marvel Studios unveiled the trailer and release date for the upcoming animated series What If…? on Disney+. One of the big draws of the show is that MCU stars will provide the voices for the animated versions of their characters – with a major twist. The show explores the multiverse, so your favorite characters are going to take on new roles – like T-Challa as Star-Lord and Peggy Carter as super solider Captain Carter. This, of course, will make for some very interesting Funko Pops.

The first wave of What If…? Funko Pops debuted earlier this month, but the Walmart exclusive Party Thor figure was removed at the last minute, presumably so they could reserve it for their Collector Con event, which runs alongside SDCC 2021. A listing for the “Party Thor” Funko Pop is now live here at Walmart, though it was listed as “out of stock” at launch. Hopefully, they didn’t sell out instantly and will be available to pre-order at some point today, July 24th. Needless to say, we’re looking forward to checking out the deal with Party Thor when What If…? debuts. A breakdown of the entire What If…? Funko Pop lineup can be found below.