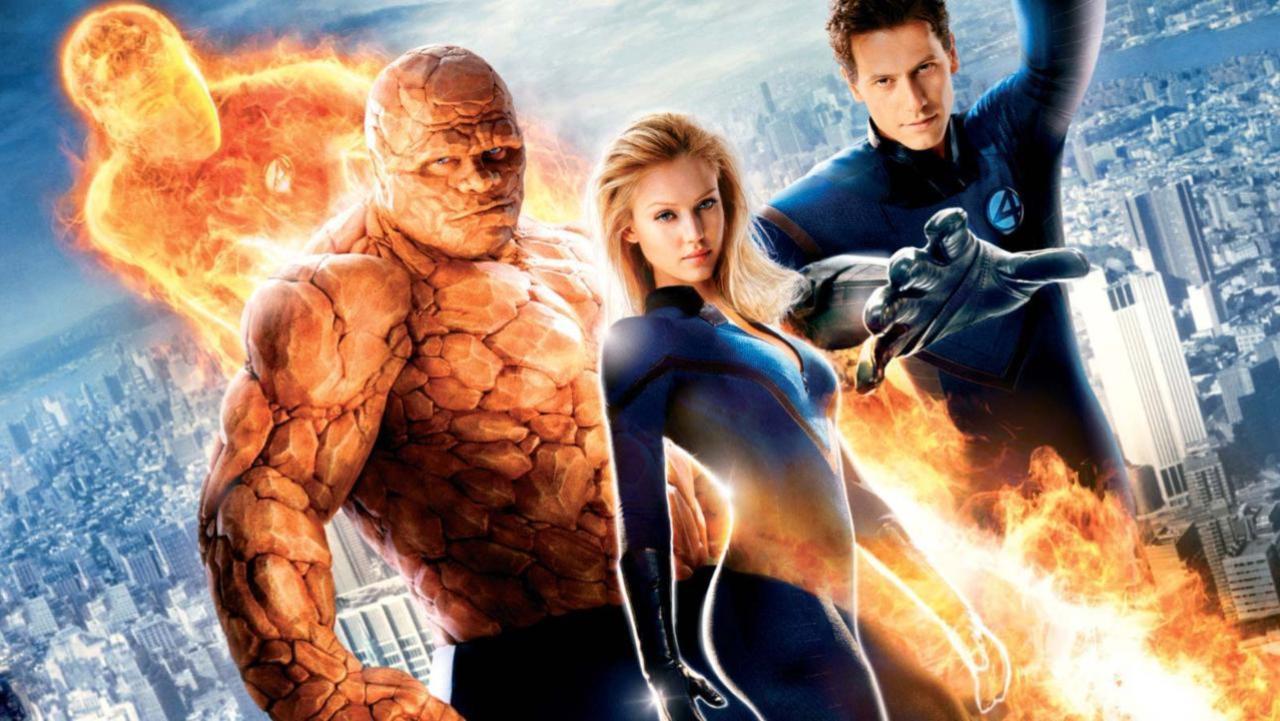 Today was the successful first launch for Blue Origin, the space-faring project created by Amazon founder Jeff Bezos, and the launch started up a lot of conversation. Some of that discussion had to do with the technical aspects of the launch as well as a general celebration of it, but then some discussion had to do with pop culture, including some comparisons to Austin Powers: The Spy Who Shagged Me. Others honed in on a photo of Bezos and the rest of the launch crew, specifically in regards to the blue uniforms and the way they posed in the photo, comparing it to Marvel’s first family, the Fantastic Four.

Bezos was joined by his brother Mark as well as Wally Funk and Oliver Daemen, who now hold the titles of the oldest and youngest humans ever to fly in space, and they all lined up in the photo sporting blue and black uniforms. You also had a range of ages here, so you can definitely see why some of the Fantastic Four comparisons started flying in.

This is not what imagined for the MCU’s Fantastic Four https://t.co/Cr17NqVWPF

Some referred to it as the Fantastic Four reboot, while others said Marvel’s new Fantastic Four looked great. Others highlighted a video of the team and said they are set to become the Fantastic Four and even called out similarities to their launch and the origin from the comics, and you can see some of our favorite responses above and below.

I feel like they’ve messed up the Fantastic Four reboot again. pic.twitter.com/277Ym1tNRu

I’m positive they are going to become the fantastic four. This is exactly how it went in the comics. Down to the news stories. https://t.co/hCNnNlazVA

Blue Origin joins an increasingly competitive space race market, as Richard Branson’s Virgin Galactic has already made a successful launch, and Elon Musk’s SpaceX has already made waves too. It will be interesting to see if there are any design tweaks made to the rocket now that Austin Powers has dominated the conversation, but odds are if it works that’s all they care about.

As for the Fantastic Four, there is massive anticipation for their eventual MCU debut, something that is now possible after the 20th Century Fox Disney deal that brought the X-Men and Fantastic Four’s movie rights back under Marvel control. There’s quite a bit of timeline and multiverse chaos going on on thanks to Loki, Spider-Man: No Way Home, and Doctor Strange and the Multiverse of Madness, so those might provide the perfect opportunity to usher in their big debut.