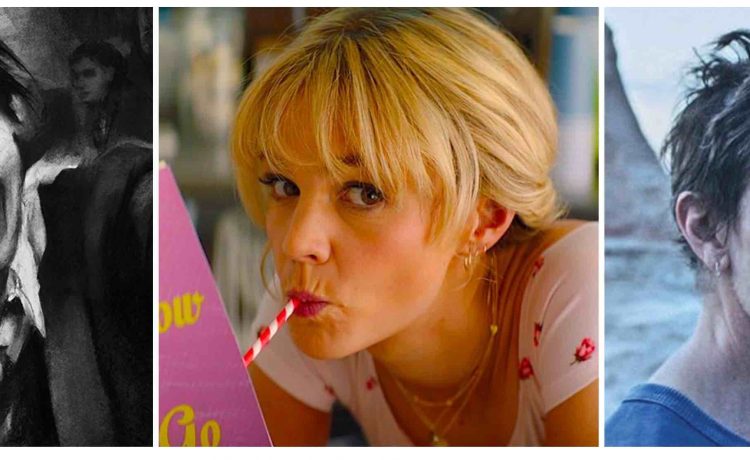 The year 2020 proved to be a landmark year in so many ways. The pandemic not only changed the way we live and function but also forced us to rethink how we consume entertainment. While streaming services like Netflix and Hulu thrived, several movie theaters are on the brink of extinction. One does wonder if the downfall of movie theaters will lead filmmakers to think differently and start making movies that are more suitable for the small screen rather than the big theatrical experience.

Taking cognizance of the changing viewing habits, even the Academy tweaked the rules of eligibility for Oscar consideration this year. The films that released directly on streaming services were eligible to contest at Oscars and as a result, the highest ever number of movies, 366, are competing for Best Picture Oscar this year. But more number of films doesn’t necessarily mean better quality of films. While there were a few memorable films that released last year, overall 2020 was one of the weakest years in cinema in recent memory. Many filmmakers and movie studios decided to not release their films because they wanted the viewers to experience their creation on big screens rather than streaming services.

In any case, today, we are here to make some predictions and that’s what we going to do. One advantage of having a weak year is that predicting Oscars becomes slightly less complicated. In most years, there are at least ten contenders fighting for five spots, but this year, barring a few categories, you might have to look very hard to find more than seven to eight contenders. A category like Best Actress that had over ten very strong contenders last year doesn’t even have seven solid contenders this year. Even Best Picture, which normally has 15-20 movies competing for 8-9 spots, has only 12 solid contenders.

Despite the fact, the Oscar race might not be as tightly contested this year, when it comes to making actual predictions you have to be extra careful in not allowing yourself to be partial towards your favorites. The secret of my success in making over 85% of correct predictions every year for the last seven years is that I try very hard to disassociate myself from how much I like a particular film. What only matters to me is historical data and the precursor awards. And obviously, above all, I trust my intuition to tell which direction the wind is blowing.

With that said, here’s the full list of predictions in all 20 categories of Oscars 2021. It is a long list and you will need some time to go through it one by one. So take your time.

Nominations for the 93rd Academy Awards will be announced at 5:19 am PT on Monday, 15th March.

One Night in Miami

Aaron Sorkin, The Trial of the Chicago 7

Vanessa Kirby, Pieces of a Woman

Sacha Baron Cohen, The Trial of the Chicago 7

One Night in Miami

Potential Surprise: One Night in Miami

News of the Wold

Speak Now, One Night in Miami

Fight for You, Judas and the Black Messiah

Hear My Voice, The Trial of the Chicago 7

Turntables, All In: The Fight for Democracy

Potential Surprise: The Trial of the Chicago 7; Soul

Potential Surprise: One and Only Ivan

The Two of Us

The Trial of the Chicago 7: 7 nominations

Share on FacebookShare on TwitterShare on PinterestShare on LinkedIn Share on TumblrShare on RedditShare on VKontakte
adminJune 10, 2021