Finished Beast! Is this the situation in Tamil Nadu? Mass showing KGF 2 .. 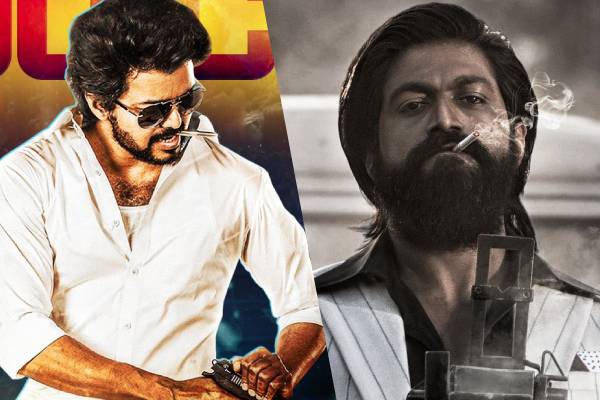 Recently, the much-anticipated Beast and KGF 2 movies were released in the coming days.

Of the two films, Vijay’s Beast received the most mixed reviews.

But the KGF 2 movie has received rave reviews and is on a Himalayan collection hunt across India.

In this situation, the information about yesterday’s collection of Tamil Nadu has been released in a shocking manner.

Yes, yesterday’s Beast movie has collected only Rs 1.6 crore in Tamil Nadu. But KGF 2 has set a record by collecting Rs 2.6 crore. 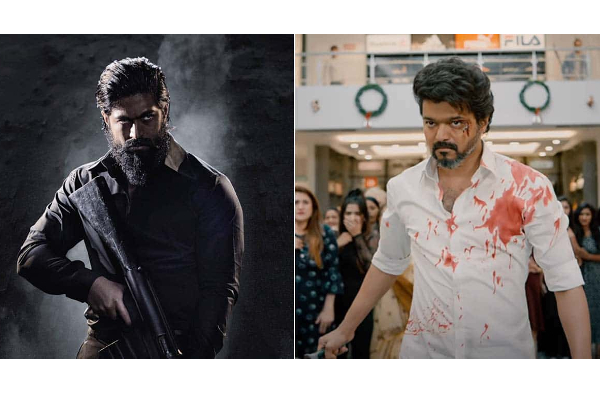