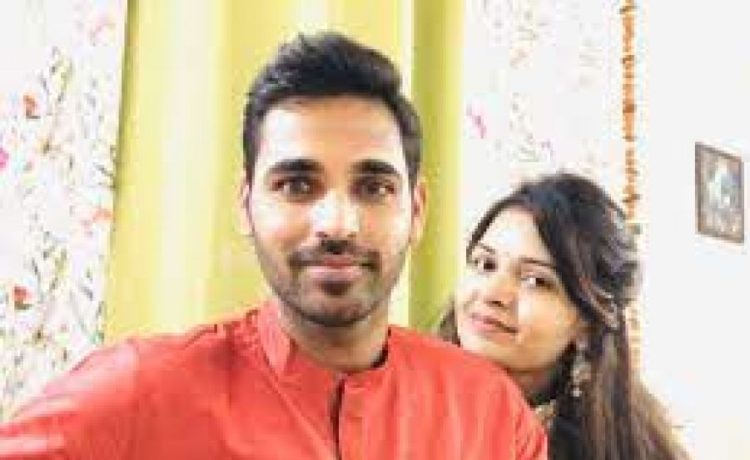 A good news has come to the house of Bhuvneshwar Kumar, the star bowler of the Indian cricket team. Bhuvneshwar Kumar has become a father. His wife Nupur Nagar gave birth to a daughter on Wednesday morning at a private hospital in Delhi. Bhuvi’s mother has left for Delhi to celebrate becoming a grandmother. Bhuvneshwar Kumar’s parents are living in Meerut.

The same Meerut District Cricket Association (MDCA) treasurer Rakesh Goyal told that Bhuvneshwar Kumar’s wife gave birth to a daughter on Wednesday. Both are completely fine at the moment. Bhuvneshwar is expected to reach his home in Meerut on Thursday. Bhuvneshwar and his mother are extremely happy with the growth of the family members.

Let us inform that Indian fast bowler Bhuvneshwar Kumar married Nupur Nagar on 23 November 2017. Nupur was currently living in Noida. As soon as the news is received, Bhuvi has left for Delhi to see his daughter. Bhuvneshwar Kumar’s father passed away on May 20 this year. His father was suffering from liver problem for a long time. Fast bowler Bhuvneshwar Kumar had featured in the recently concluded three-match T20I series. He played all the matches of the series and took 3 wickets. Bhuvi bowled very strongly in the New Zealand series. 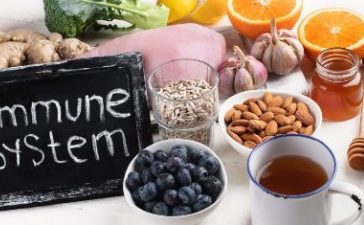 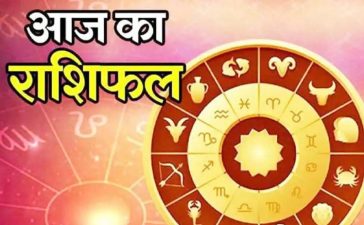 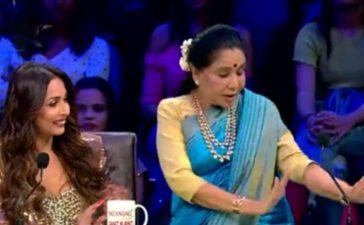 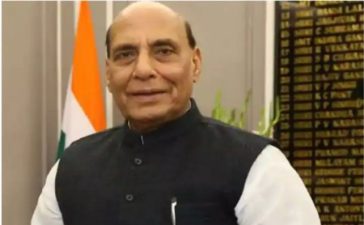 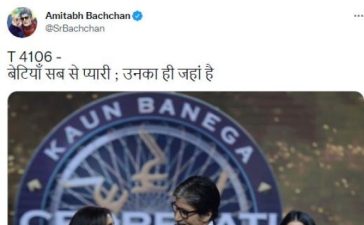 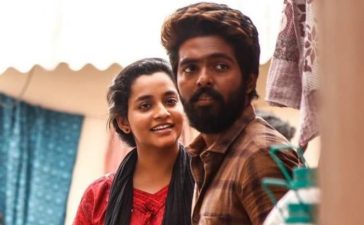