Guardians of the Galaxy Vol. 3 Will Be the Last One for James Gunn and Dave Bautista 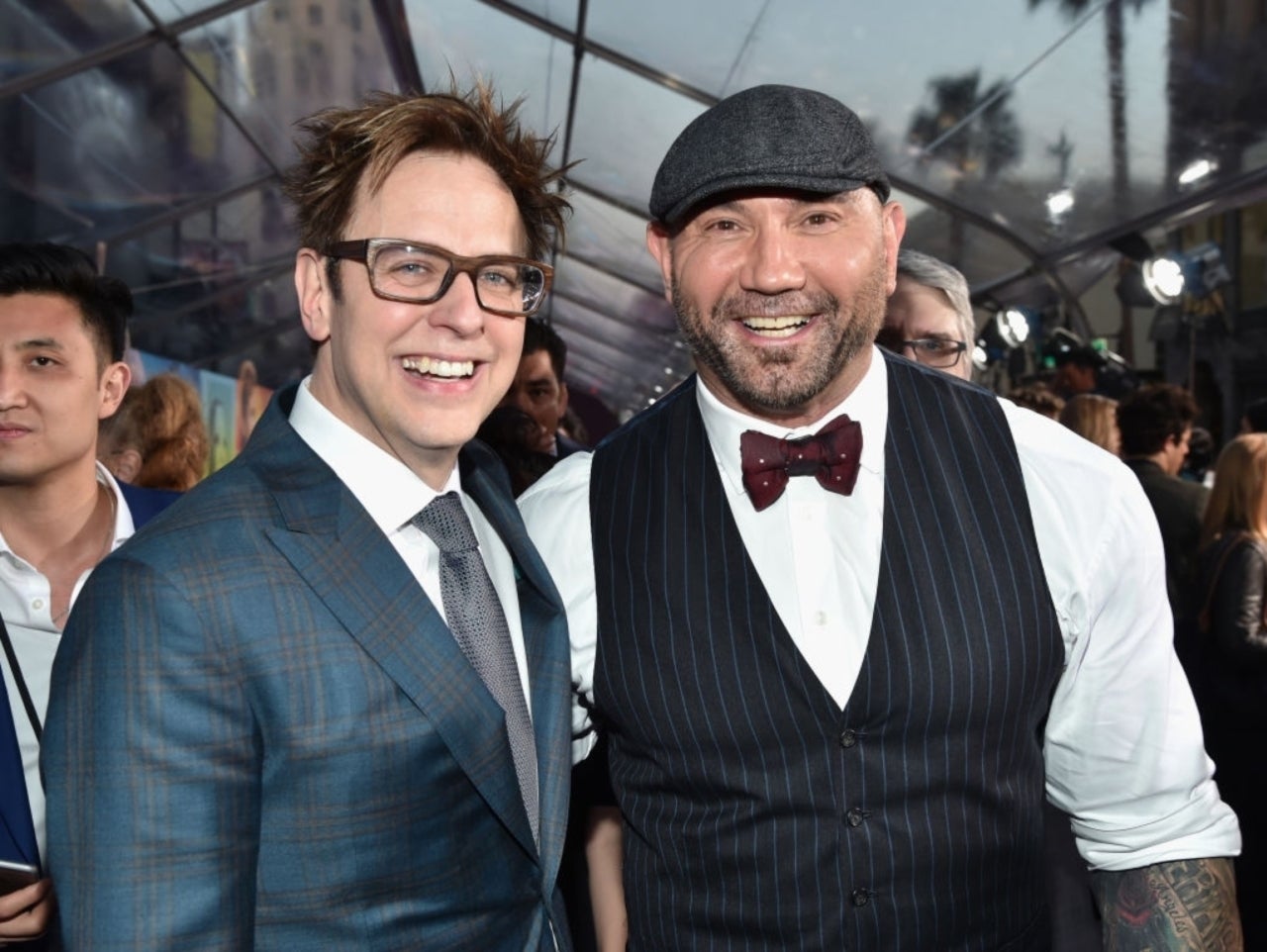 We’ve heard time and time again that Guardians of the Galaxy Vol. 3 is likely James Gunn’s last film with the franchise. With the filmmaker on the press tour for The Suicide Squad, a Guardians question was bound to come across the docket at one point or another. In an interview with Entertainment Tonight, the filmmaker doubled down on his prior Vol. 3 comments. Not only that, but Gunn also suggested it’s likely Dave Bautista’s last project with the Disney-owned franchise.

That’s when the director brought up Bautista, adding, “I know Dave sees it as being his last Guardians movie, and Dave and I are pretty much attached to the hip on those projects. So I don’t see me going on and doing any more after that.”

Earlier this week, Bautista revealed that Marvel didn’t ask him to voice Drax in Marvel’s What If…?. Elsewhere, the actor hasn’t been afraid to speak out against the Mouse for a variety of reasons, even though he was just named spokesperson for Disney’s streaming package.

“Where I’m at right now is that if [Marvel] don’t use that script, then I’m going to ask them to release me from my contract, cut me out or recast me,” Bautista told Shortlist after Gunn was initially fired from the Guardians movies in 2018. “I’d be doing James a disservice if I didn’t.”

“Nobody’s defending his tweets, but this was a smear campaign on a good man,” Bautista explained. “I spoke to Chris Pratt the day after it happened and he’s a bit religious so he wanted time to pray and figure it out, but I was more like: f-ck this. This is bullsh-t. James is one of the kindest, most decent people I’ve met.”