Guardians of the Galaxy’s James Gunn Says You Need to Watch Christmas Special Before Vol. 3 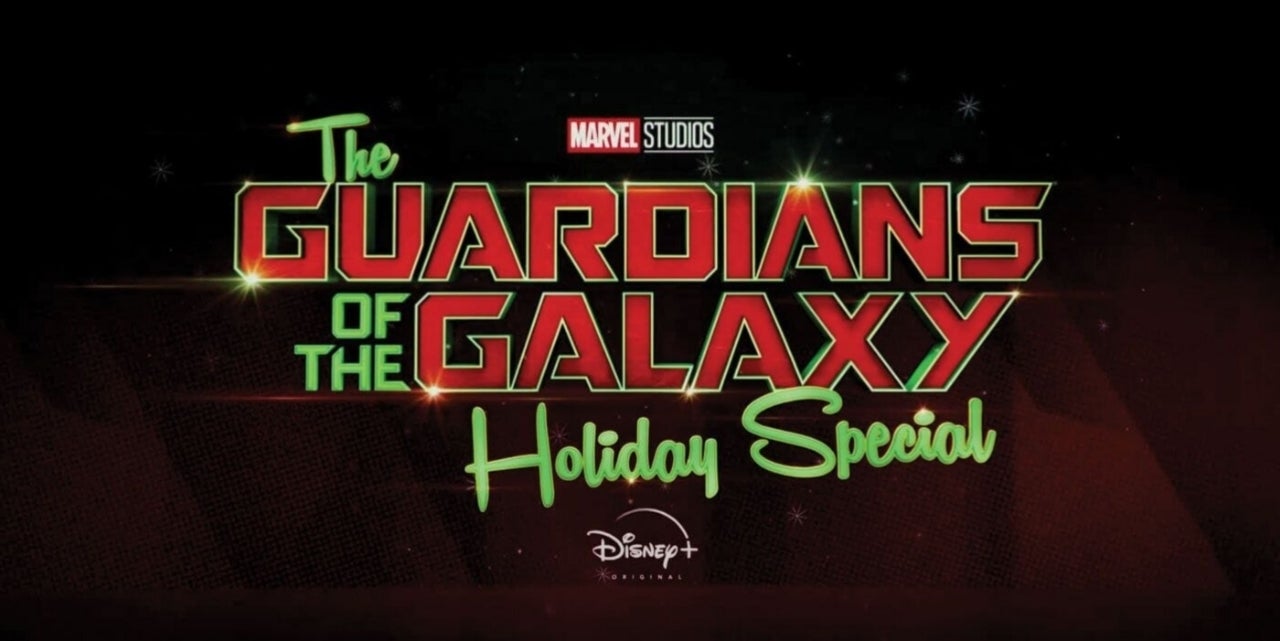 “It’s in-canon, it’s about the Guardians, you’re gonna learn stuff that you need to learn before Volume 3, and it’s great I’m really happy with it,” the filmmaker told Collider on the press tour for The Suicide Squad.

The director went on to confirm the special will film at the same time as Vol. 3, even using some of the same sets used in the feature-length film.

“I’m gonna film it at the same time as the movie. I’m using a lot of the same sets, the same actors obviously, so we’re filming simultaneously with the film but it’s gonna have to be edited and finished sooner.”

Gunn then confirmed the special won’t nearly be as long as a regular film. Instead, it will clock in “under 40 minutes,” comparable to an episode of the Marvel Studios limited series currently airing on the streamer. Gunn wrote the script for the special and will direct.

As with other Marvel projects, exact details about the Guardians special remain impossible to find.

“Yes, the Guardians of the Galaxy Holiday Special is real,” the filmmaker previously tweeted. “It’s something that Marvel Studios and I have been cooking up for years. The story is as crazy and fun as can be, and it’s live-action and in the MCU. OH MAN, I WISH I COULD TELL YOU MORE!”