Has Anyone Ever Died on Wipeout? ‘Wipeout’ is a reality game show that is a reboot of the television show of the same name (aka ‘Total Wipeout’) that aired between 2008-2014. The new iteration is equally challenging and physically demanding as the old one. On the game show, contestants have to successfully navigate an obstacle course to possibly win the grand prize. These obstacles require contestants to show their physical as well as mental strength.

The participants’ attempts can sometimes end with hilarious fails, causing them to splash into the water surrounding the course. While the game is fun and challenging, it is hard not to wonder about its safety and whether or not participating in the show has proved fatal for any contestants. We did some investigation, and here’s everything we learned in that regard.

Has Anyone Ever Died on Wipeout?

Without any doubt, the obstacle courses of ‘Wipeout’ are challenging. They may not require a peak physical condition as, say ‘American Ninja Warrior,’ but they are significantly difficult in terms of physicality. As a result, contestants do often get injured, and sometimes these injuries are indeed serious. Former contestants have shared their experiences and spoken about the physicality of the show’s obstacle course in an online forum.

While not an awful lot of contestants have been seriously injured, two contestants have sadly lost their lives, but not on the show. Michael Paredes, a 38-year-old contestant, died shortly after taping an episode of the reboot series in November 2020. Similarly, Tom Sparks, a 33-year-old participant, also died from complications arising from health woes during the filming of an episode of the earlier iteration of the show.

How Did Michael Paredes Die?

Michael Paredes fell down from the obstacle course during his attempt to navigate it. After falling into the water, he could not lift himself out and had to be pulled out. Paredes suffered a cardiac arrest and had to be resuscitated before he was taken to the hospital, where he passed away the following day, on November 19, 2020.

As per reports, his autopsy revealed that Paredes died of natural causes, blockage in his coronary arteries, and an acute case of pneumonia, to be precise. His fiancée, who also participated in the game show, revealed that both she and Paredes had passed the medical screening round participants must clear to compete on the show.

The medical tests comprise of a drug test, a Covid-19 test, and an electrocardiogram (ECG) test. She also revealed that Paredes exercised twice a day, five days a week, thereby making his death shocking and untimely. Our thoughts and prayers are with the friends and family of Michael Paredes during this difficult period in their lives.

How Did Tom Sparks Die?

During the filming of an episode (season 3 episode 6) of the older version of ‘Wipeout’ in October 2009, Tom Sparks expressed he was feeling pain in the knee and found it hard to breathe. He was taken to a hospital where he received medical treatment but passed away on November 5, 2009. As per reports, Sparks had antiphospholipid antibody syndrome, a rare medical condition that causes unnatural and unexpected blood clots. However, Sparks’cause of death was revealed to be a stroke. 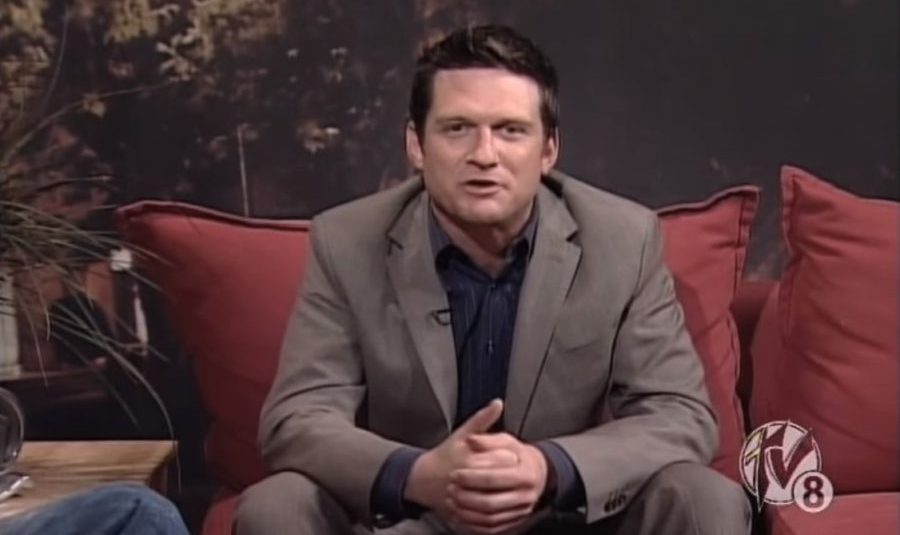 Read More: Where is Wipeout Filmed?