Hawkeye Gets Countdown Clock Ahead of Disney+ Premiere 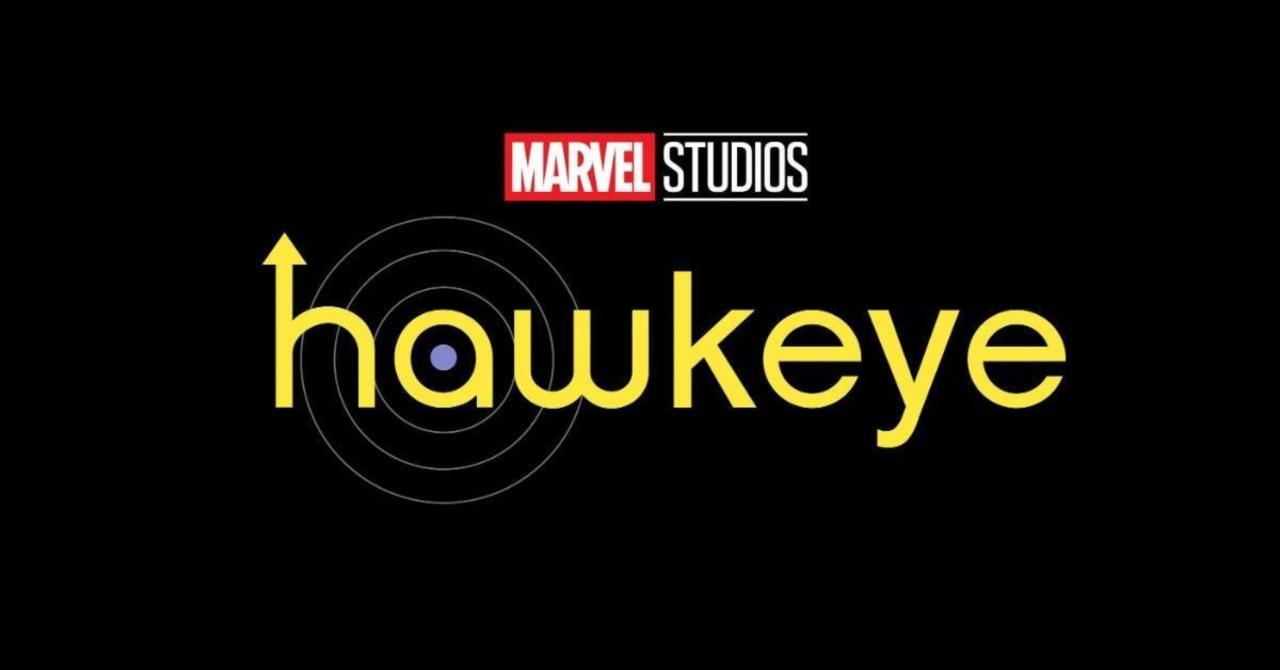 Marvel’s What If…? is finally here and that means that Hawkeye isn’t far behind. The Jeremy Renner-starring series will debut on Disney+ on Wednesday, November 24th and now fans can keep track of just how many days between now and that debut they have let to wait. Hawkeye now has its own countdown clock on Marvel.com.

Right now, that countdown clock is sitting at around 104 days, but the time should move quickly now that there is a target for fans to look forward to. Disney+ revealed the series’ debut date late last month along with a look at Renner’s Clint Barton and Hailee Steinfeld‘s Kate Bishop in what appeared to be a training area. Around the time of the debut date reveal, Renner also gave fans some details about Kate Bishop, teasing how the character will a “fangirl” of Clint’s.

“[Kate is] a 22-year-old kid and she’s a big Hawkeye fan,” Renner explained to Entertainment Weekly. “She has a wonderfully annoying and equally charming manner about her, because she’s such a fangirl of Hawkeye. The relationship grows from that, but the biggest problem for Clint is Kate Bishop and the onslaught of problems that she brings into his life.”

In addition to Renner and Steinfeld, Hawkeye will also star Vera Farmiga as Eleanor Bishop, Fra Fee as The Clown, Tony Dalton as Swordsman, Alaqua Cox as Echo, Zahn McClarnon William Lopez, and Florence Pugh reprising her Black Widow role of Yelena Belova. Pugh recently spoke with ComicBook.com about the future of her character after Black Widow, which had a post-credits scene connecting the character to Hawkeye.

“First of all, I think when I came on board there wasn’t even any conversations of whether there’d be this scene or that scene or a future Yelena,” Pugh explained of the movie’s post-credits scene. “It was just like, ‘Get involved, get stuck in.’ And I was so grateful to be invited. Going forward, I think the most wonderful thing and the scary thing is that, obviously, I’ve got major shoes to fill. It’s just been really wonderful seeing all the ways that Scarlett’s [Johansson] changed conversation about her character. And I think for me, whatever future there is, I would love to, I suppose, follow in her footsteps in that way. How do we make Yelena different, how do we make her stand out? How do we make her powerful? And that’s going to be an ongoing, I hope, conversation. Yeah, I suppose follow in Scarlett’s footsteps in that way, changing it.”