He is the main reason for the success of KGF2, but he is 19 years old Following the first part of KGF, huge anticipation awaited the fans for the second part of KGF.

In fulfillment of that whole expectation, the KGF2 film released yesterday was a resounding success. 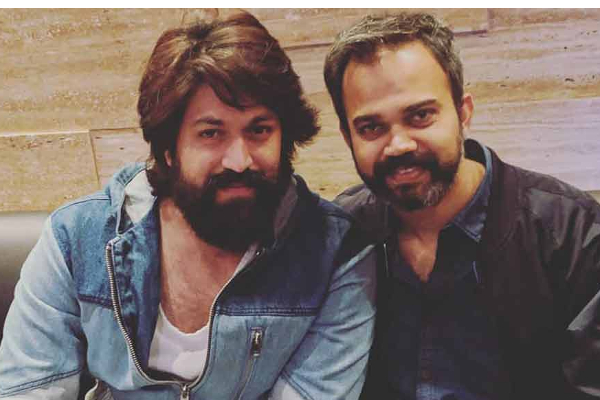 In this case, the film’s editor is 19 years old. Yes, Ujjwal has released a fan editing video for KGF1.

Director Prashant Neil’s wife, who saw this, spoke to her husband about him in surprise.

After that, Prashant Neil was shocked to see the video edited by Ujjwal and handed over the responsibility of editing the KGF2 film to Ujjwal. 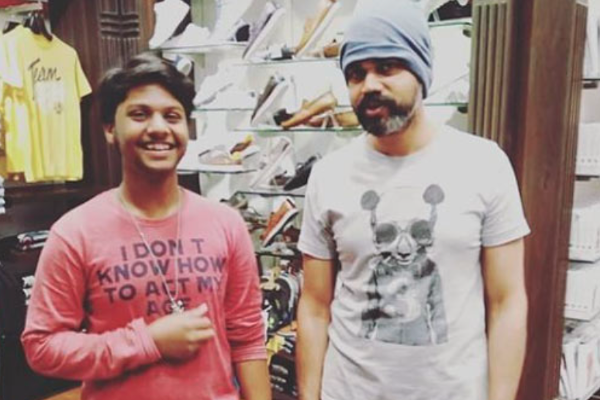