Hige wo Soru Season 2: Will It Happen? 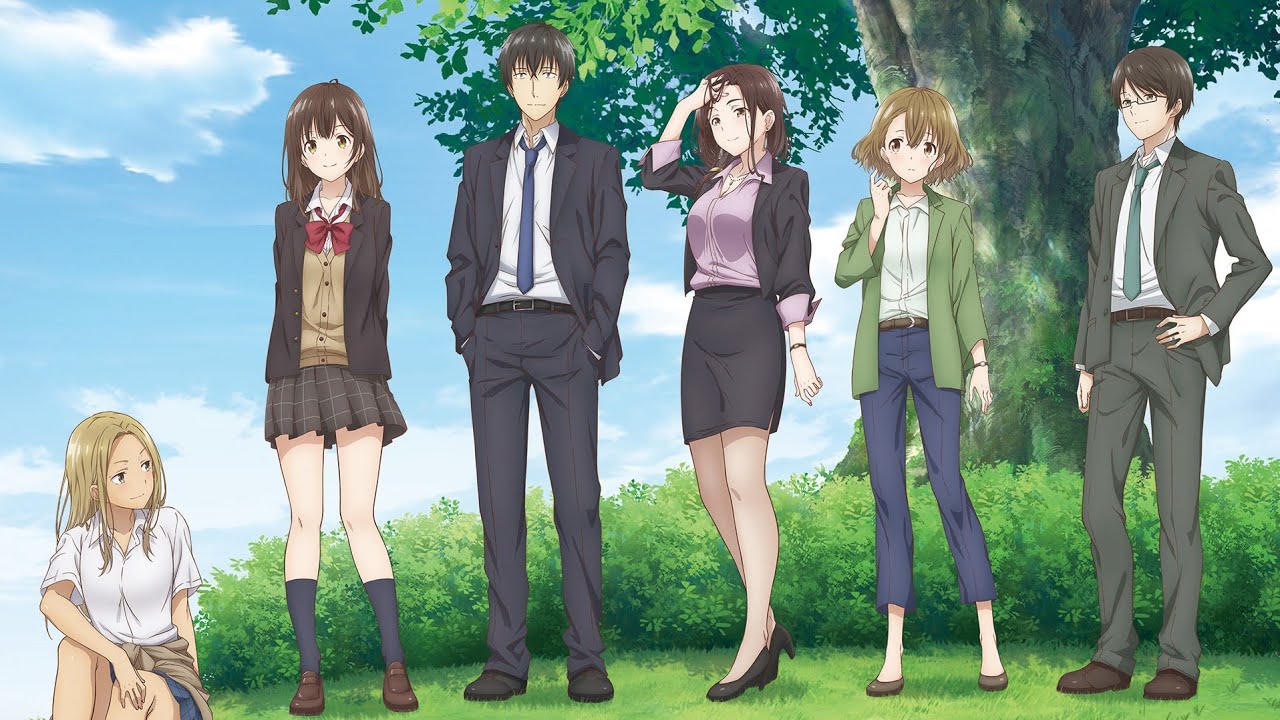 Based on the Japanese light novel series of the same name written by Shimesaba and illustrated by booota, ‘Hige wo Soru. Soshite Joshikousei wo Hirou.’ or ‘Higehiro: After Being Rejected, I Shaved and Took in a High School Runaway’ or simply ‘Higehiro’ is a romantic comedy TV anime. It tells the story of 20-something salaryman Yoshida, who finds Sayu Ogiwara, a runaway high school girl, sitting under a telephone pole one night. Deeply inebriated, he allows her to stay at his cramped-up apartment. The next morning, when he is sober, he decides to let her stay with him. In exchange, all she has to do is to take care of the apartment. As the series progresses, a deep bond develops between the two.

Following its premiere, the anime received mostly positive reviews. The first season of the series has recently concluded., if you are wondering whether there will be a sophomore season, we got you covered.

‘Hige wo Soru’ premiered on April 5, 2021, and aired 13 episodes before concluding on June 28, 2021. Project No.9 (‘Bottom-tier Character Tomozaki’) developed the series, with Dream Shift serving as the producer. Manabu Kamikita led the directorial staff while Hitomi Mieno helmed the writing team. As for season 2, this is what we know.

No official announcement has been yet made confirming or denying the development of a second season. However, the ‘Hige wo Soru’ light novel series has already concluded with the publication of its fifth volume. The light novels were published through Kadokawa Shoten from February 1, 2018, to June 1, 2021. The final episode of the anime adapts the last few chapters of the light novel series. In the season 1 finale, after Yoshida is done speaking with Sayu’s mother, Sayu herself speaks to her, and she is allowed to stay at her parents’ home until she is an adult. As Yoshida leaves on the following day, Sayu again tells him that she loves him, only to be again rejected.

After returning to Tokyo, Yoshida struggles with cooking despite Sayu leaving him with explicit instructions written in a notebook. For the first time, he lets himself grieve about Sayu being gone from his life. The end credits offer glimpses of Sayu and Yoshida’s lives after their separation. The season ends as it began. Yoshida finds Sayu, now presumably an adult, sitting under the same phone pole. Overwhelmed with emotions, Yoshida asks Sayu what she is doing there at that hour and tells her to go home. In response, she says that her home is far away and asks him if she can stay with him.

The ‘Hige wo Soru’ anime creators might release original video animations or OVAs developed from the chapters skipped in the show. They can also make OVAs from the short-story spinoff series ‘Hige o Soru. Soshite Joshi Kōsei o Hirou. Each Stories,’ which depicts the everyday lives of Sayu, Yoshida, and the others. For them to create an actual season 2 of ‘Hige wo Soru,’ Shimesaba and booota will first have to develop a sequel to the original light novel series. Unless that happens, it’s highly unlikely that a ‘Hige wo Soru’ season 2 will ever be released.