KGF2 movie has Kannada cinema looking back at the whole of India. Currently it is making a record collection not only in South Indian languages ​​but also in Hindi.

Speaking at a function about KGF’s huge box office receipts, Kannada actor Sudeep said, “You say that a pan indian film has been made in Kannada. I would like to make a small change in it. Hindi is not the national language. They are also making pan Indian films in Bollywood. Even if it is dubbed in Telugu and Tamil, it will not be a success. Today we We have a winning film everywhere. “ 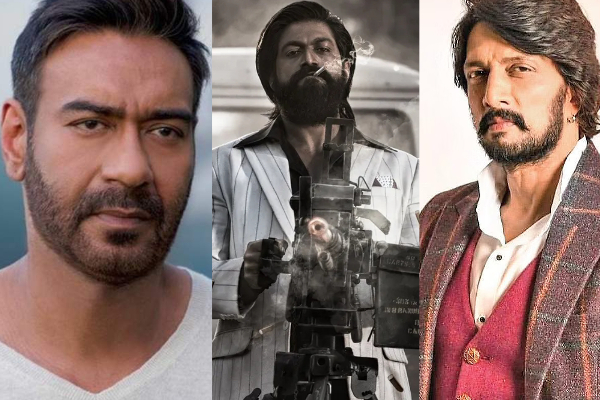 Ajay Devgan’s tweet is currently pouring oil on the ‘Hindi vs Other Languages’ issue. On Twitter the two sides alternately engage in conflict of opinion. 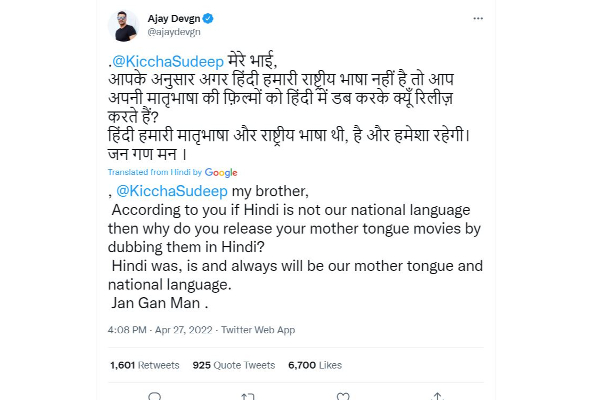