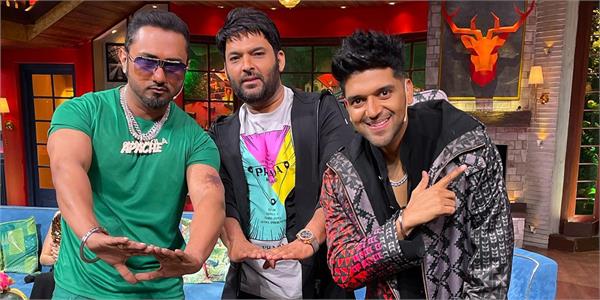 There is talk in the Bollywood industry that the upcoming song of Guru Randhawa and Honey Singh has been composed by combining Punjabi beats and rap. The song could be shot in Dubai and hopefully people will like it. Fans are eagerly awaiting this song. The song could be released on the T-Series label. Guru and Honey Singh have been planning this song for a long time. Fans are now waiting for the song to be released.