Currently the issue of Hindi vs South Indian languages ​​is going on frantically. Bollywood actor Ajay Devgn has controversially responded to Kannada actor Sudeep’s claim that Hindi is not the national language.

This problem has erupted at a time when South Indian films like Pushpa, RRR, KGF2 are doing well in Hindi. 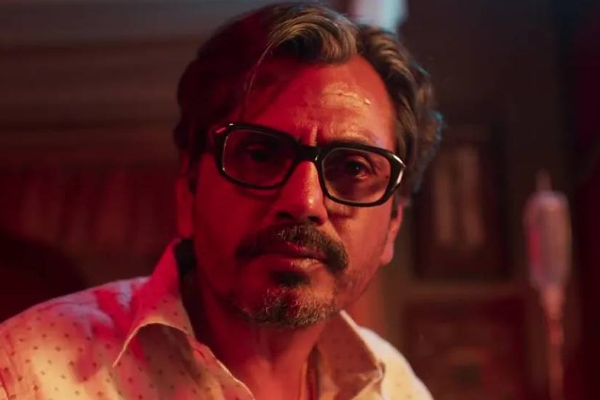 In this interview, Bollywood actor Nawazuddin Siddiqui, who played the villain in Rajinikanth’s film Betta, has said in an interview that he has never seen South Indian films.

His comment is currently going viral on the internet. Netizens have been commenting that his speech is like pouring oil on a burning fire.