I struggled to leave home at the age of 15 – The other side of Pia Bajpayee .. The other side of Pia Bajpayee

One of the most popular actresses in Tamil cinema is actress Pia Bajpayee, who made her debut in Tamil with the film Egan.

Following that, actress Pia became popular among Tamil fans in films including Goa and Go.

Actress Pia Bajpayee talks about the hardships she experienced in her life on one of the shows.

It said, “I left home when I was 15 and went to Delhi, where I slept for 2 nights at the Delhi railway station with no place to sleep.

Then somehow I went to Mumbai and without getting a house, I stayed with that dog for over 9 months in the room where a house owner’s dog was. But after all the struggle, good things will surely happen. “ 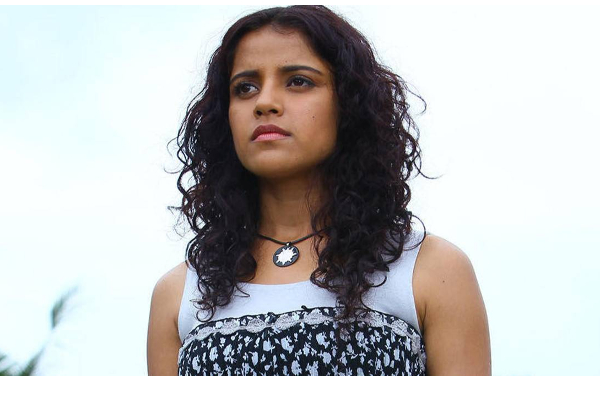 Actor Ajith joins hands with KGF That too with the blockbuster director ..