I will not waste time acting in Hindi: Controversy over Mahesh Babu’s speech and the explanation that has come Mahesh Babu is one of the top heroes in South Indian cinema. He has a huge fan base. The Sarkaru Vaari Paata film starring him is all set to release this week.

At one of the festivals of the film, Mahesh Babu was asked about acting in a Hindi film. He said that he got many Hindi film opportunities, but he did not want to waste time acting in Hindi. 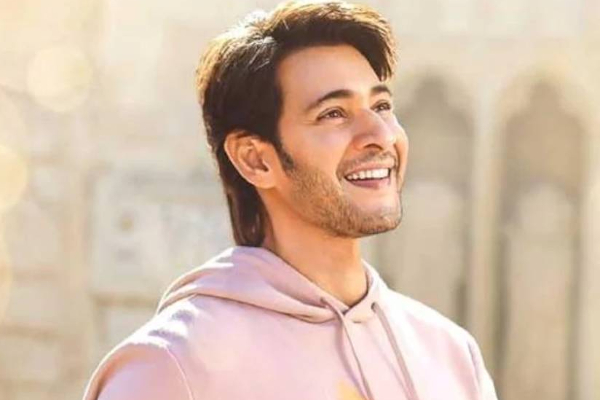 Mahesh Babu’s statement caused a stir. Many criticized him for saying such a bad thing about the Hindi film industry. In this situation, they have explained that what Mahesh Babu said was exaggerated.

Mahesh Babu is said to value all cinemas and languages ​​and his next SS Rajamouli-directed film will be Pan India, which will be released in several languages, including Hindi.

With this explanation Mahesh Babu is putting an end to the controversy.