I would have done this work if I had come to cinema: GV Prakash GV Prakash is currently mixing both tracks as a composer and actor. He is currently composing for the film by several leading directors.

In this case he was attending a college ceremony yesterday. Then the trailers of his next films are being screened. GV then speaks in the presence of the students.

He also speaks in a way that encourages students. 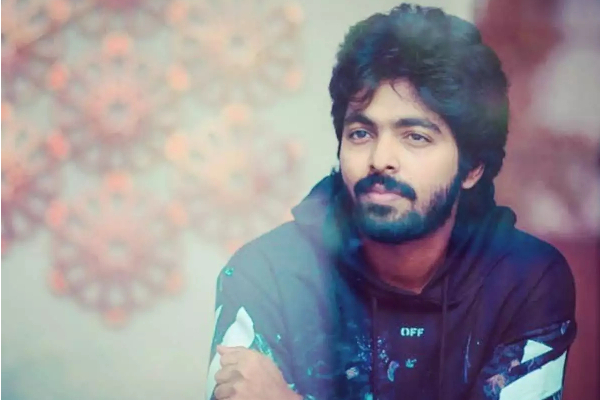