The sudden disappearance of a beautiful young woman after a night out with a friend was a cause for concern for the family. 24-year-old Imette St. Guillen was in New York City bar-hopping with her best friend before they split up, only for tragedy to strike Imette. Investigation Discovery’s ‘A Time to Kill: The Sable Eyed Beauty’ probes Imette’s disappearance and how the police eventually found her raped and murdered. The brutal nature of the attack grabbed national headlines at the time. So, are you curious to know more about this case? We’ve got you covered.

How Did Imette St. Guillen Die?

Imette was born in Boston, Massachusetts. After graduating from high school in 1999, Imette went to George Washington University in Washington D.C. to pursue criminal justice. Imette then pushed to work towards a master’s degree in forensic psychology and moved to New York in 2004 to study at John Jay College of Criminal Justice. The brilliant student changed her major to criminal justice not long after. She was to graduate in May 2006.

On February 24, 2006, Imette and her best friend Claire went out to celebrate Imette’s birthday, which was only about a week away. At around 3:30 AM on February 25, Claire had decided to call it a night and go home while Imette wanted to stay out a little longer. So, Claire hailed a cab to leave. At around 3:50 AM, Imette made a call to her friend to let her know that she was doing okay. Imette had moved on to another local bar called The Falls. It was at this place that she was last seen.

On the evening of February 25 at around 8:43 PM, an anonymous 911 call alerted police to a body found in Brooklyn, New York. Imette was found naked and wrapped in a blanket with a sock stuffed in her mouth. Her hands and feet were bound, her head was wrapped in tape, and her hair was cut off. An autopsy revealed that she had been raped and then asphyxiated. Defensive wounds on her body suggested that she put up a fight but was unsuccessful in warding off her assailant.

The police soon made an arrest in relation to the case. Darryl Littlejohn, who worked as a bouncer at The Falls, was taken into custody. A look into his past revealed prior run-ins with the law. He had spent more than 12 years behind bars for previous convictions for drug possession and robbery. Darryl was also in violation of his parole since his curfew was 9 PM. The authorities stated that they only knew of his day job at the time and were not aware of the second job that he picked up as a bouncer. Imette was believed to have been seen last at around 4 AM on February 25 when Darryl was asked to escort her out of the bar since it was closing time. 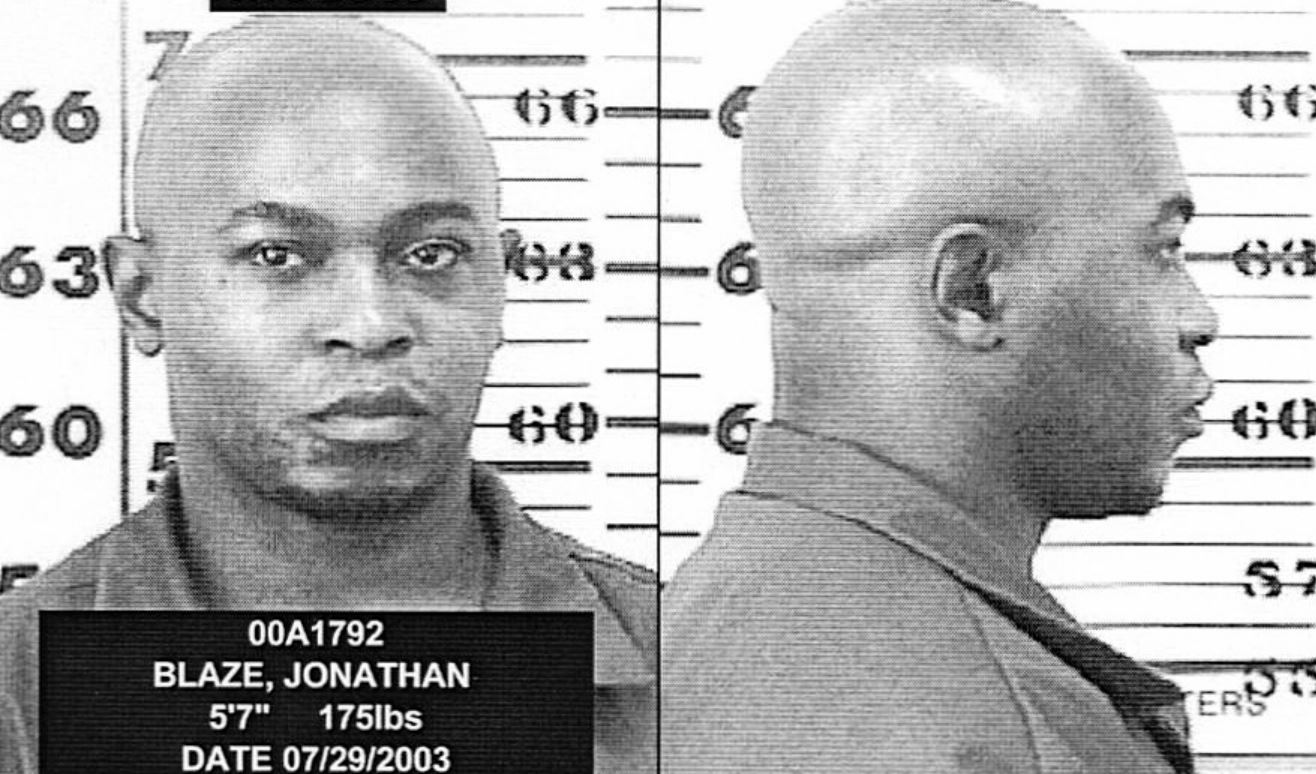 There was strong physical evidence that connected Darryl to the crime. The plastic ties that were used to bind Imette’s hands had traces of blood that matched Darryl. The authorities believed that the blood ended up there because Darryl had a history of nosebleeds and possibly bled at the time Imette was bound. His DNA was also retrieved from the handle of a snow brush that was found close to Imette’s body. Carpet fibers from Darryl’s home matched the fibers on the tape that was used to wrap Imette’s face. Furthermore, one of Darryl’s mother’s hairs was found on the blanket Imette wrapped in, and so was semen from Darryl’s brother Reggie Harris, who had died in 1994.

Cellphone records obtained further solidified the case against Darryl. Examination of the records placed Darryl at the spot where Imette’s body was dumped. Between 7:15 PM and 8 PM on February 25, records showed that he made a series of phone calls while in that area. As a result, Darryl was charged with Imette’s rape and murder. As part of the investigation, police also found evidence that linked Darryl to another botched kidnapping that happened in 2005. There was DNA evidence inside his van that belonged to a woman who was beaten and kidnapped by Darryl in October 2005.

Darryl’s trial in relation to Imette’s murder started with opening arguments in May 2009. The DNA and cellphone evidence, along with witness statements, formed the prosecution’s case. Shanai Woodward, the 2005 kidnapping victim, testified that Darryl had impersonated a police officer before he approached her, handcuffed her, and beat her. Another woman testified that she had been attacked in Queens, New York, by a man who wrapped her head with duct tape and raped her after posing as a law enforcement officer. Although she was unable to pick Darryl out of a lineup, there was DNA evidence which linked Darryl’s mother to a T-shirt the attacker gave the victim. Darryl was not charged with this attack.

Where is Darryl Littlejohn Now? 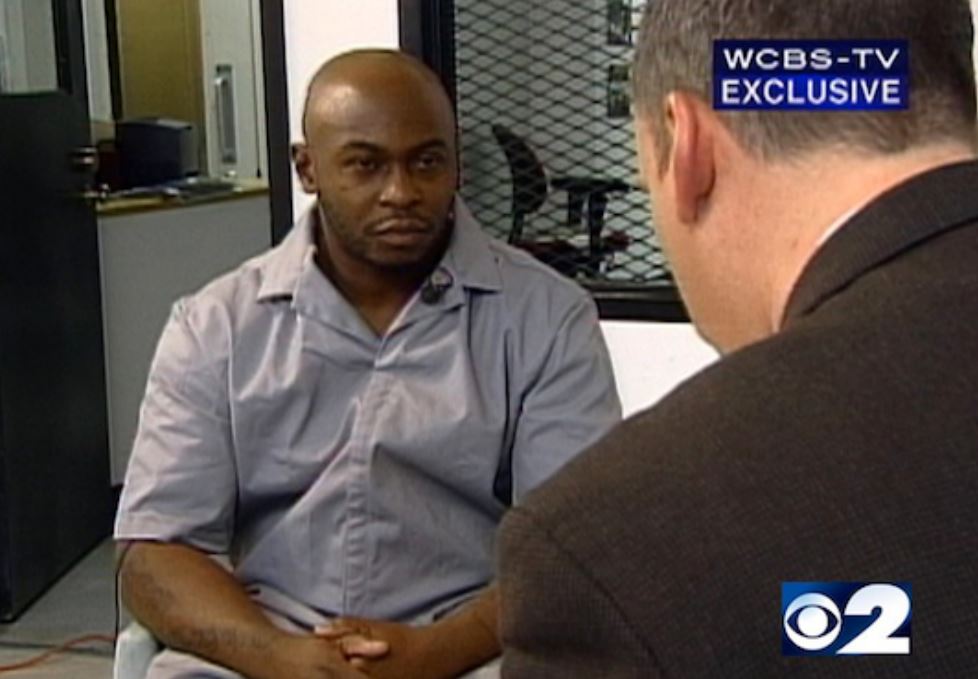 Darryl was convicted of kidnapping Shanai Woodward and was sentenced to 25 years to life by the time he stood trial for Imette’s rape and murder. He claimed that he had nothing to do with Imette’s death and remarked that he was cooperative with the authorities. Nevertheless, compelling evidence against Darryl meant that the 44-year-old was found guilty of Imette’s murder. In July 2009, he was sentenced to life in prison without the possibility of parole. This sentence was to run consecutively with the prior kidnapping sentence. As per prison records, Darryl remains incarcerated in Wyoming County, New York.