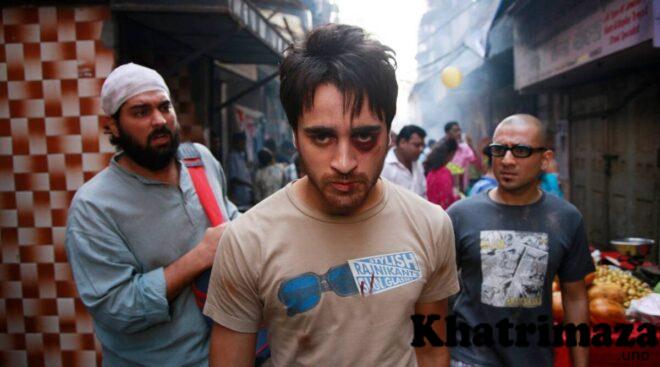 Comedian Vir Das recalled auditioning for 3 initiatives at the identical time, all of which had been movies that can almost definitely well ride on to become vital hits–Rock On!! 3 Idiots and Delhi Belly. Das in the extinguish scored a role in Delhi Belly, but said that he’d at the origin auditioned for the lead role.

In a dialog with fellow comic Rohan Joshi, streamed on Joshi’s YouTube channel, Das said that he had auditioned for R Madhavan’s role in 3 Idiots–one in all the biggest Bollywood hits of all time–and for Purab Kohli’s role in Rock On!! To his danger, all three initiatives had been shooting at the identical time.

“I gave nine auditions for Delhi Belly,” he said. “So, in that one year of my existence, I became once auditioning for Delhi Belly, 3 Idiots and Rock On!! And so all of them shot at the identical f**king time.”

Imran Khan has retired from performing, but hasn’t made any sufficient statements about his profession in years. Das, meanwhile, is actively touring as a comic, and currently filmed a allotment in director Judd Apatow’s new comedy film, co-starring Karen Gillan, David Duchovny, Pedro Pascal and others.