Is Ashley Reeves Married? Who is Her Husband? Lifetime’s ‘Left for Dead: The Ashley Reeves Story’ is a film the chronicles the real-life 2006 narrative of 17-year-old Ashley Reeves, who was left to die in the woods following a brutal attack that snapped her neck. Clinging to her life for 30 hours before authorities found her, the high school junior was subsequently rushed to the hospital, where she managed to recover. She had no memories of who hurt her or what had transpired, but she did understand that her romantic involvement with the wrong kind of man led to her attempted murder. So now that it has been 15 years, let’s find out if Ashley has a partner right now, shall we?

Is Ashley Reeves Married? Who is Her Husband?

Back in late April 2006 — at the time of the incident — Ashley Reeves was in a seemingly content relationship with Jeremy Smith. Dating for nearly two years, they appeared to be genuinely in love, with him adoring all sides of her. Even Ashley’s parents liked him, unaware that their daughter was also privately involved with Samson Shelton, 26, her former seventh-grade teacher. However, as Jeremy was the one perceived to be the closest to her, the detectives tried to zero in on him when Ashley went missing. During his questioning, he claimed that although she was driving his car, it was because he was out of town. 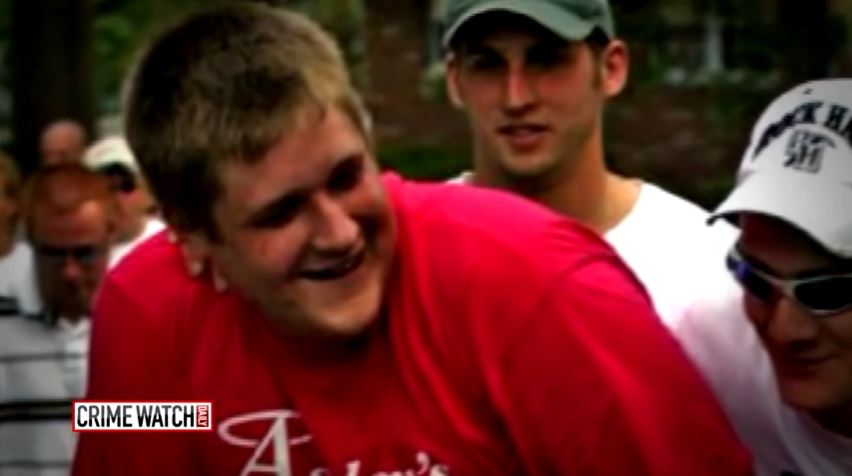 Jeremy showed genuine concern throughout the inquiry, was cooperative, and even his alibi checked out. “Believe me; I seriously am giving you my 100% all, telling you the truth,” he told officers. “I mean there’s – if – I love [Ashley], I love her to death. I’ve never – I have cried, but I mean, I’m just so horrified.” As for the last time he spoke with his girlfriend, he confirmed that she had texted him to call her if he gets a moment, but Jeremy didn’t until it was too late. “I wish I would’ve called her.” Though, the last actual conversation between them was when Ashley told him that she would go for a job interview and then play basketball.

Jeremy’s admittance of this exchange, combined with the other pieces of information they’d received, is what conclusively led the police to Samson Shelton. Yet, Ashley’s boyfriend didn’t think there was anything more than just friendship between the duo, which her friends contradicted. He didn’t even believe that Samson could harm her, but he was proved wrong once again. With all that said, after everything was said and done, Ashley found herself single. According to an April 2007 report, the then 18-year-old had a new boyfriend (a little older than her), but she didn’t reveal any further details, set on ensuring that her personal life remains private. 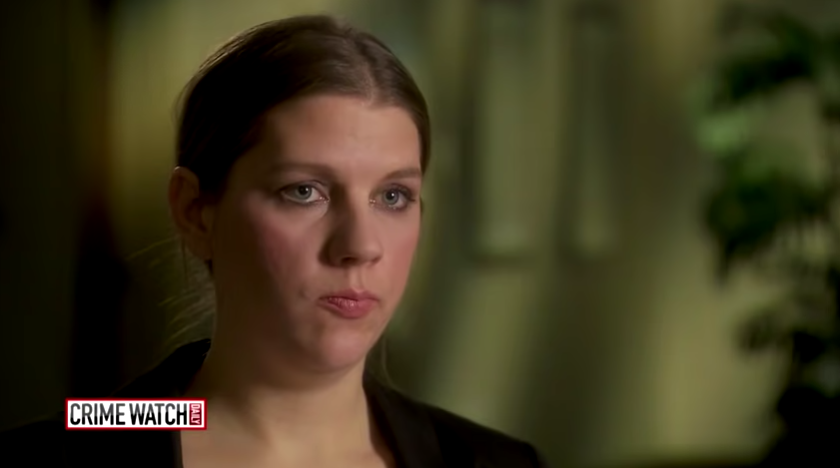 Therefore, since she has followed that same pattern to this day, it remains unclear whether Ashley has a boyfriend, is married, or is in any other kind of relationship. As per her 2017 interview with Crime Watch Daily, we only know that she currently has a stable and happy life as a working mother of two. “I’m a fighter and I just keep wanting to push myself harder and harder. I’ve grown, gotten older and got a better outlook on life,” Ashley said. “Don’t give up. Don’t ever give up on yourself. There’s bigger, better things out there. I’ve gone through plenty of hardships, and it’s just, just keep fighting. Every day it’s a struggle, but you just gotta keep on trudging.”