Is Bless the Harts Season 3 Canceled? 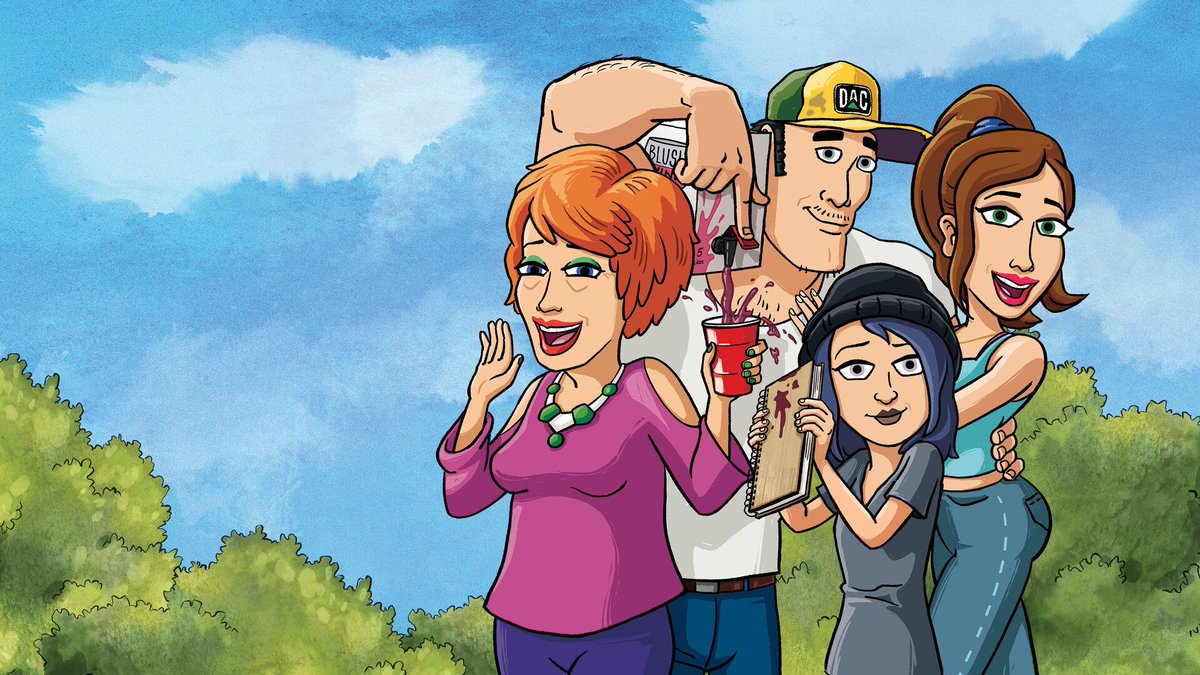 Created by Emily Spivey and Christy Stratton, ‘Bless the Harts’ is an adult animated series on Fox set in the same universe as ‘King of the Hill.’ The series follows a working-class family in North Carolina trying to live the American Dream. The family consists of Jenny Hart, her mother Betty, and her daughter Violet. Wayne is Jenny’s long-time boyfriend, who is also a father figure to Violet. The series is loosely based on the life of Spivey, who grew up in High Point, North Carolina. The family sitcom first premiered on September 29, 2019.

The talented writers and an impressive voice cast of the show raised expectations from critics and viewers. But unfortunately, the series seemed to have missed the mark. Several critics pointed out that the show would require fresh and strong humor in order to widen its fanbase. However, it was hailed for its heart-warming quality. Nevertheless, the show has a dedicated fanbase who is anxious to know if the show will return with a season 3. So, here is everything you need to know!

‘Bless the Harts’ season 2 released on September 27, 2020, on Fox, with the season coming to an end on June 20, 2021. The second season comprises 24 episodes that run for approximately 22 minutes each.

With regard to the third season, here is what we’ve learned. On April 1, 2021, Fox confirmed that the show’s second season would be the final round. The announcement came while season 2 was still on air, and the driving factor seemed to be the unimpressive ratings and poor viewership figures. While Fox did not seem to have any issues with the show on the creative front, concerns were raised because it was not able to draw in a larger audience. In the 2020-2021 TV season, the show reportedly held the last position among all Fox series that aired on Sunday nights and ranked one of the lowest among all scripted shows on the network. Sources revealed that the series attracted only 1.3 million total viewers every week. The numbers even dropped as low as 56,000 same-day viewers for one of the episodes in season 2. 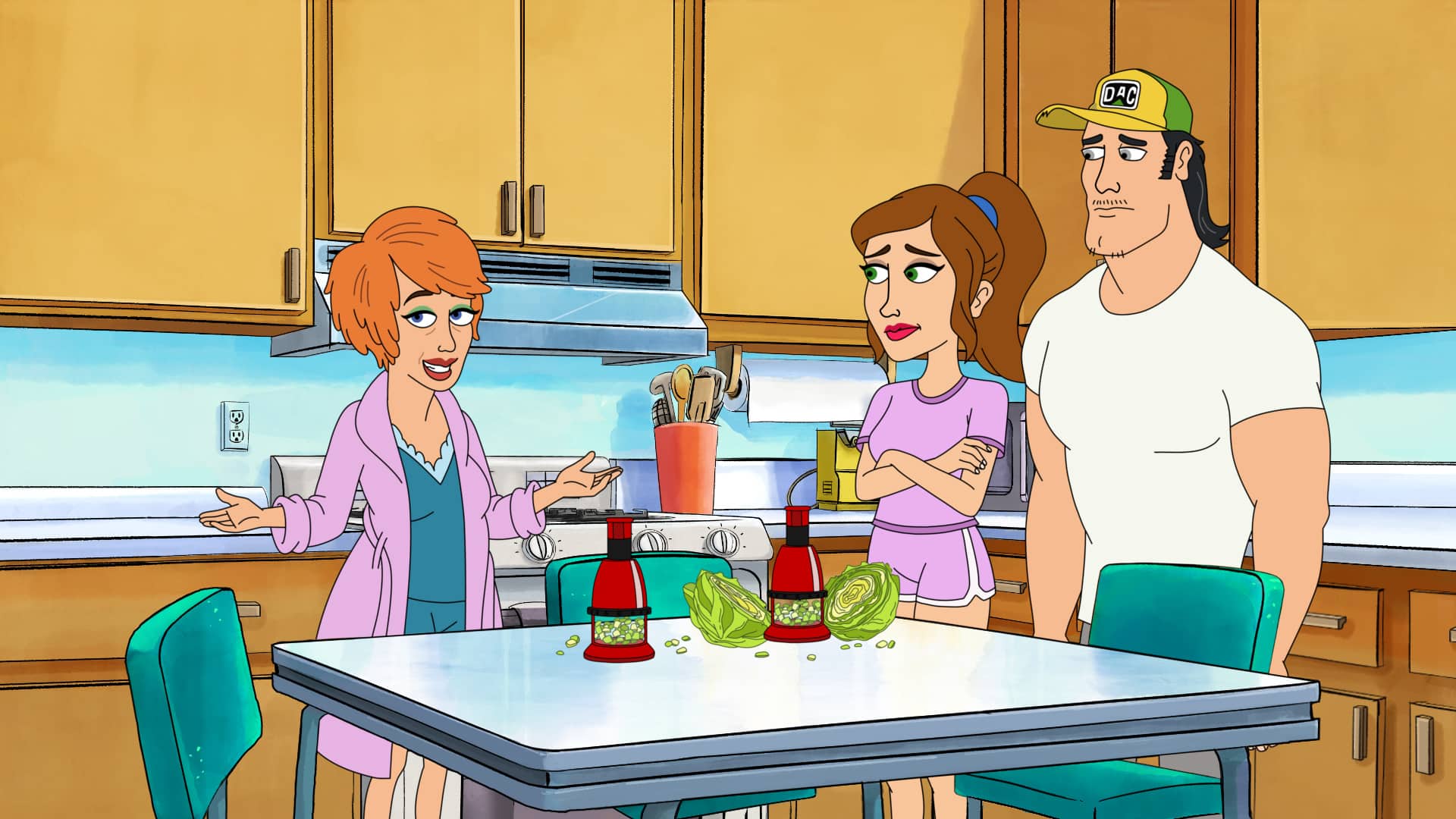 Moreover, the decision to pull the plug on the series was also driven by the fact that the potential new season would not have been ready for release by Fall 2021. Animated programs require a decent amount of time to finish production; therefore, the network had to take the call while planning its Fall schedule. According to a 2019 interview, it seemed like Emily Spivey envisioned the series to have a longer run. She shared how people love a good story on the screen that reflects their life. Given that the show is inspired by her real-life experiences, she was probably far from running out of ideas. The relatability and warmth are also some of the magnetic qualities of the show, but it did not have the desired impact on the viewership. So, it has been confirmed that ‘Bless the Harts’ season 3 is officially canceled.

Bless you orangemo, you’ve been such a great supporter! I don’t know if the studio is shopping it, but we have 33 episodes that will continue to live on Hulu and maybe other streamers. We are proud of the show we made and we know there’s an audience out there for The Harts.

Currently, there is no news suggesting that the animated series is being shopped around to other networks. However, the executive producer Andy Bobrow’s comments on social media seemed to reflect some optimism. He stated that the series is available on several streaming services, so if the show gains a decent viewership over time, it “could lead to something down the line.” Therefore, the fans need not give up hope altogether. The current lineup of animated series on Fox includes hits like ‘The Simpsons,’ ‘Family Guy,’ ‘Bob’s Burgers,’ and ‘The Great North.’ The network has also greenlit a new series created by Dan Harmon, which is slated for release sometime in 2022. So, all in all, lovers of animated programming still have a lot of options.