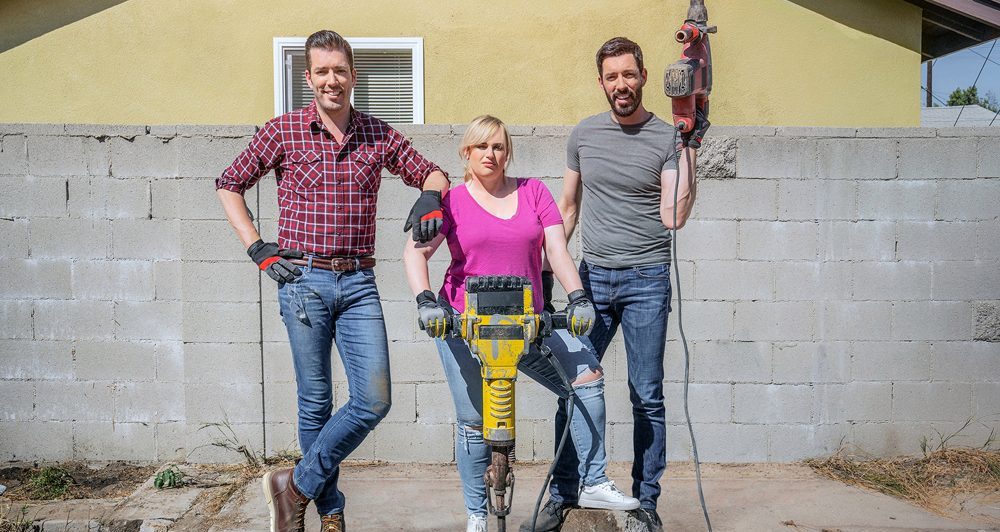 ‘Celebrity IOU’ is a reality television series featuring ‘Property Brothers‘ stars Jonathan and Drew Scott, who use their skills and expertise while working with celebrities to do stunning house makeovers for the loved ones of the celebrities. So, naturally, the presence of fine actors such as Brad Pitt, Viola Davis, Rebel Wilson, and Melissa McCarthy would mean that there is some amount of acting involved, right? The celebrities are also seen taking a very hands-on role during renovation, showing some competency with and knowledge of the house designing/re-designing process.

But, do the famous personalities really have any prior experience of such work? Or is it just showmanship? These are just a couple of questions that have made viewers skeptical about what the show portrays. We did a little investigation and found out whether ‘Celebrity IOU’ is real or scripted. Here’s everything we learned!

Is Celebrity IOU Real or Scripted?

Viewers must be aware that ‘Celebrity IOU’ features many celebrities who spend their precious time providing invaluable input that helps Jonathan and Drew Scott craft the perfect home for the recipients. Some of these inputs are also technical. Therefore, it is natural to wonder whether the celebrities actually possess the knowledge or just play parts and reading lines fed to them.

In an interview with Architectural Digest, the Scotts spoke about the knowledge of their celebrity guests about home decor. “Pretty much everyone had a general knowledge of how to pull a space together and choose the right color palette for what we wanted to achieve…. They got really, really into it,” Drew said.

One of the most exciting aspects of the show is the celebrities taking part in the demolition process, which at least appears to be true for the most part. In an interview with NY Post, Jonathan shared, “We have no problem whatsoever convincing celebrities to do demolition work. Allison Janney called it a type of therapy, which it really is! What surprised us, but probably shouldn’t have, is how excited everyone gets about the design side of it. Not everyone has the ability to visually pull a room together. But most of the celebs have been really great at it.” 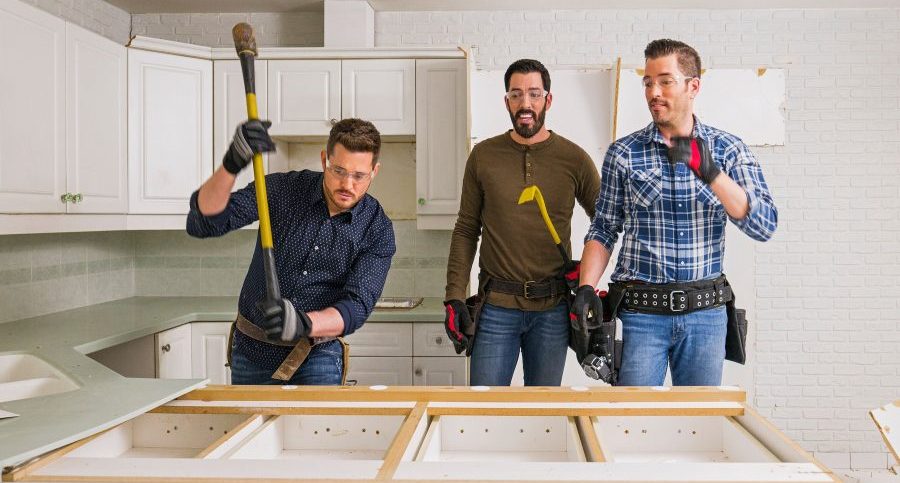 Similarly, the challenges the brothers face are different in each installment. Given that they have a limited amount of time to work on a certain project, how do they have a solution prepared and executed so quickly, without any or little trial and error? In the interview with NY Post, Jonathan revealed that in comparison to their other shows, where they have a 5-6 week timeframe for each project, they only have 3-4 weeks for ‘Celebrity IOU’ projects. To execute these projects, meticulous planning and logistical work are done in advance. Even the material is ordered beforehand.

This raises the question that if everything is pre-planned, are the conversation about design ideas that the brothers have with the celebs fake or at least staged? Well, it is indeed possible, but unfortunately, there isn’t any evidence to prove that it is genuinely the case. All stories that we see on the show are really emotional, and it makes us wonder whether the show’s crew picks such stories on purpose to add a level of drama to the show. The Scott brothers have revealed that there is no fixed template for choosing the projects. The goal is to help those in need or the ones who deserve it.

So, in conclusion, it is fair to say that what we see on ‘Celebrity IOU’ is mostly in touch with reality. Some elements might not add up, but given the spirit of the show, it is okay to ignore those. The show is a way for celebrities to express gratitude towards the people who have impacted their lives, and most of the show’s emotional core is derived from it.