Is Fredrick Freeman (Temujin Kensu) Innocent or Guilty? Where is He Now? 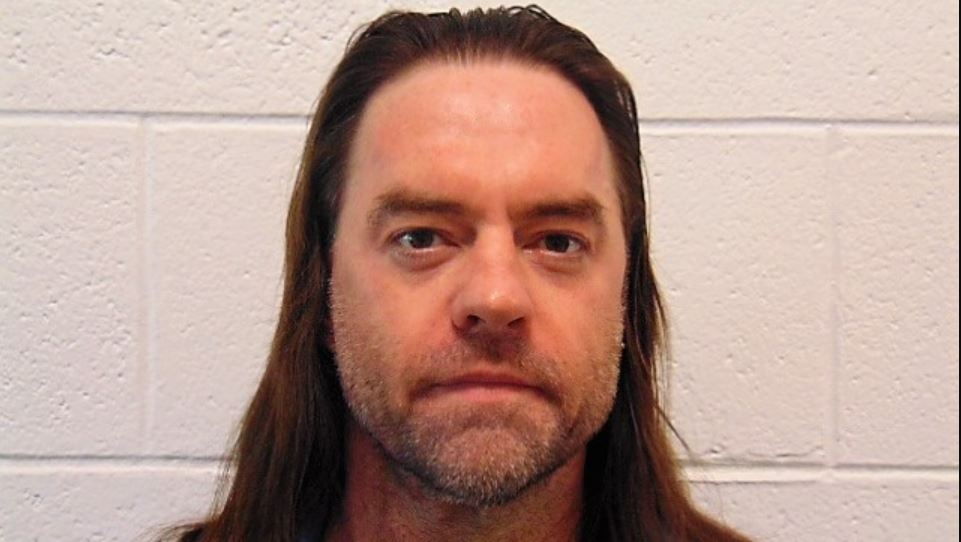 Investigation Discovery’s ‘Reasonable Doubt: Long-Distance Murder’ chronicles Frederick Freeman’s murder conviction. Also known as Temujin Kensu after converting to Buddhism early on in his life, Frederick was convicted of murdering Scott Macklem in a shooting incident in 1986. However, in the years after the verdict, the theory presented by the prosecution has come under heavy fire, and the investigation leading up to it has been heavily questioned. Yet, through all these years, Temujin has always maintained his innocence. Wondering what happened to Temujin and where he might be now? Well, we’ve got you covered.

On November 5, 1986, Scott Macklem was shot with a 12-gauge shotgun in the parking lot of a local community college in Port Huron, Michigan. The 20-year-old was shot around 9 am. At the time, Scott and his fiancee Crystal Merrill had been together for a few months, and she was pregnant with their first child. The investigation hit a wall right away. There was not a lot of evidence found at the scene, and no one witnessed the shooting.

No biological evidence or the murder weapon was discovered, but there was a shotgun shell that was recovered along with an empty ammunition box. Upon questioning, Crystal had told the police that she thought the person responsible was an ex-boyfriend of hers, John Lamar. John was actually Temujin, who had previously used aliases to avoid arrest warrants that included aggravated assault. The then-23-year-old man soon became the prime suspect.

Crystal and Temujin had dated for a short while before they ended things about 6 months ahead of the shooting incident. Crystal then got back together with Scott, whom she had dated previously. About nine days after the murder, Temujin was arrested and later stood trial in 1987. The prosecution’s case was heavily circumstantial since there was no evidence that connected Temujin to the crime scene. A fingerprint pulled off the ammunition box did not match Temujin and the shotgun shell was never dusted for prints at all.

The prosecution had Crystal take the stand and she testified that Temujin had abused her previously and threatened to kill her and Scott. She also claimed that Temujin told him that he was a part of the Yakuza. Three witnesses testified that they believed to have seen Temujin on the campus that morning. Two of them even picked him out of a photo line-up. Then there was the testimony of a jailhouse informant Phillip Joplin, who claimed that Temujin confessed to him about the murder while they were in the same jail. However, reportedly, Temujin wasn’t even in the same city at the time the murder had occurred.

Instead, he and his girlfriend Michelle Woodworth were reportedly living close to Escanaba, Michigan, hundreds of miles away. The defense had nine witnesses testify to him being seen in Escanaba shortly before and after the murder. The prosecution countered that with a theory that Temujin had chartered a private plane, flown down to Port Huron, committed the murder, and flew back. But, there was no evidence that substantiated that theory. Ultimately, the jury sided with the prosecution and found Temujin guilty of first-degree murder.

As a result of his conviction, Temujin Kensu was sentenced to life in prison without the possibility of parole. But as the years passed, there were many discrepancies within the case and how it was handled. Temujin’s court-appointed lawyer was known to have a cocaine problem and was disbarred in 2001 due to that. Michelle was never called on to the stand to testify despite stating that she wanted to. The informant later recanted his testimony and, before his death, stated that the prosecution did offer special treatment and gifts in return for the testimony.

The investigators showed witnesses a manipulated photo line-up that increased the possibility of Temujin being picked. Furthermore, the person who testified about the possibility of a plane being chartered had been the prosecutor’s pilot before. Despite the multiple discrepancies in the case, Temujin had no luck with his appeals. There was a glimmer of hope in 2010 when a federal judge ordered a new trial or for him to be released but that was overturned.

Temujin’s requests for clemency have also been denied three times, including most recently in January 2021. Temujin has had many health issues while in prison. He was diagnosed with a brain tumor, chronic lung disease, and congestive heart failure, putting him at a higher risk of severe illness if he were to contract COVID 19. Temujin lost his wife of 22 years to cancer in 2012. Now, his fiancee Paula Kensu has been working towards his release. As per prison records, Temujin remains incarcerated at Macomb Correctional Facility in Lenox, Michigan.