Is Gavin playing Ajith in the film? This is the truth Actor Ajith reunites with H Vinod following the film Valimai. The photos of him with a long white beard and hair for this film have just been going viral for the past few weeks.

A news is spreading that Big Boss fame Gavin is playing in this movie. But no definite announcement has been made about it. 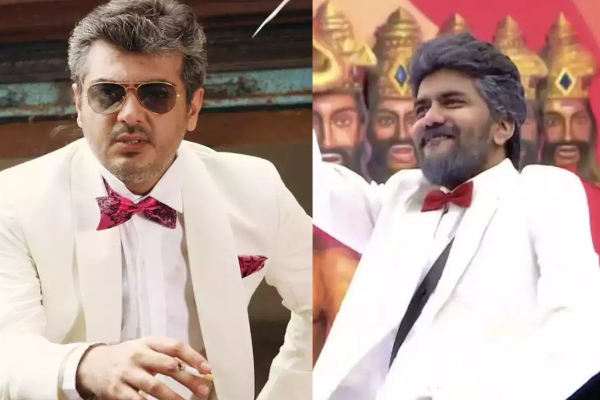 In this situation, the news is not true at present, and the information has been leaked in the cinema circles that Gavin is likely to act in the Ajith-Vignesh Sivan duo’s AK 62 ‘.

It is noteworthy that Vignesh comes from a good friendship between Sivan and Gavin. Gavin is already playing the role of a hero in Vignesh Sivan – Nayan’s production of Ur Kuruvi.