Is In the Dark a True Story? 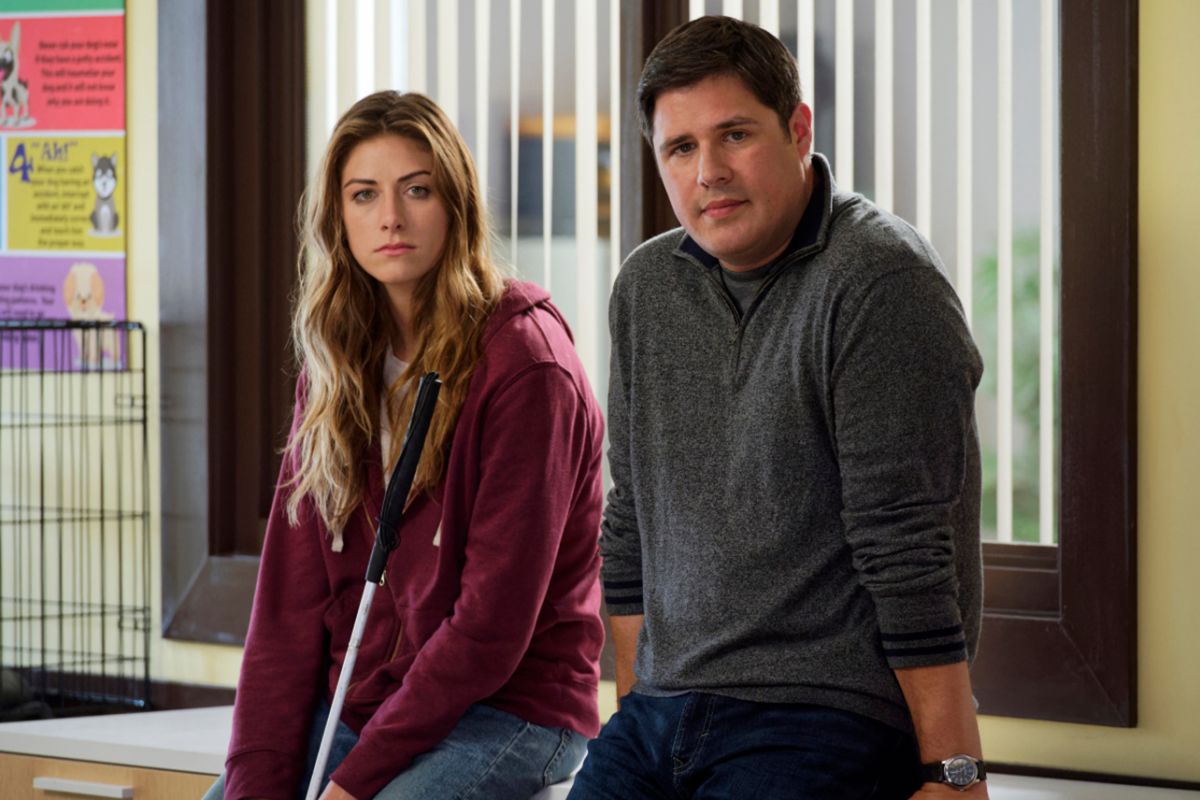 Created by Corinne Kingsbury, The CW’s ‘In the Dark’ is a crime-comedy series that follows a blind woman named Murphy who is cluelessly navigating her life while working at her overprotective parent’s guide dog school. Her friends Jess and Tyson are very special to her as they always have her back, irrespective of the troubles that she may be facing. But one ordinary day, Murphy’s small world falls apart when Tyson is murdered, and despite her repeated appeals, the law enforcement agencies remain inflexible and are not interested in looking into the case.

So, the twenty-something blind woman decides that it is her responsibility to seek justice for her friend and find the culprits responsible for the heinous crime. The courageous story of Murphy’s struggle for justice in spite of her physical limitation has made fans around the world wonder if the show is rooted entirely in fiction or there is some truth to it. In case you are wondering the same, we have got you covered.

Is In the Dark Based on a True Story?

No, ‘In the Dark’ is not based on a true story. The story of the show’s conception is a fascinating one. Over the years, The CW has used its platform to raise awareness about numerous social causes with the support of its philanthropic arm, CW Good. The charitable causes endorsed by them have received a lot of support. One of the countless causes that CW Good has been involved with is their plan to financially support dog guard training for puppies who will provide assistance to the visually impaired. 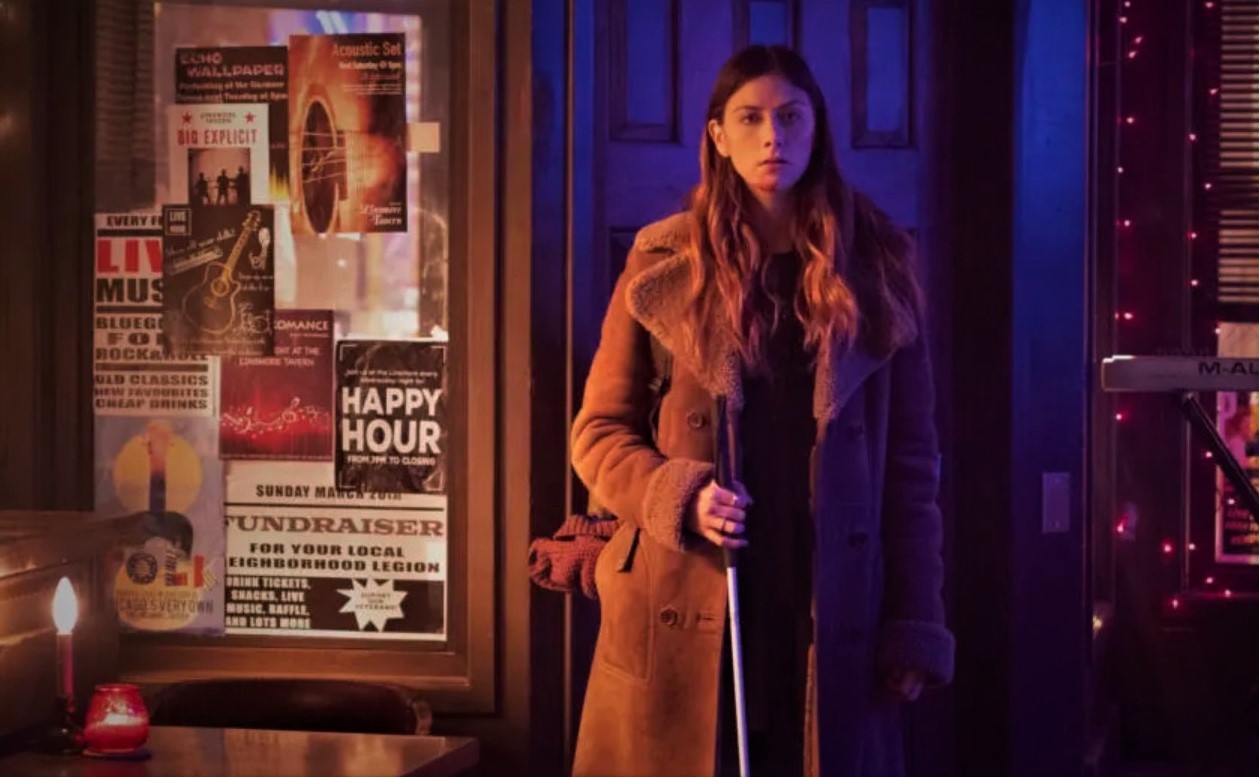 For this initiative, they partnered with Guide Dogs of America. In one of the meetings, Lorri Bernson, a GDA graduate, gave a moving description of the impact of her guide dog on her life and the importance of GDA as an organization. CW executives were present in the meeting, and her story planted the seed for the show with a blind woman as the protagonist. It ultimately led to the creation of ‘In the Dark,’ and Lori Bernson became a consultant for the series.

However, the creator Corinne Kingsbury wanted to explore other themes as well. One of her deepest desires with the crime comedy-drama series was to give the world a women-centric show in which the protagonist was not necessarily perfect but was vocal and assertive. She ensured that ‘In the Dark’ did not shy away from the raw and realistic portrayal of women and their issues.

Even though in the season 1 finale, Murphy needs help, Corinne does not bring Max into the scene, giving the female protagonist the chance to fight her own war. It gives Murphy the space that she needs to grow as a character. Unfortunately, in most cases in popular culture, there is always a male character who saves the day, which is entirely antithetical to the idea of a woman-centric show like ‘In the Dark.’

The series is interestingly set in Boston because the creator has shared some fond memories in the city with her husband. When it comes to working with dogs, the cast and crew had a lot to learn. Speaking about it, Perry Mattfeld told CBS Los Angeles, “We had guide dogs on the set a lot. We also have Calle, who is another lead on our show and is blind as well. I had never even set foot in a guide dog school before this show, now I go all the time. The entire crew got to learn and be educated about this.” 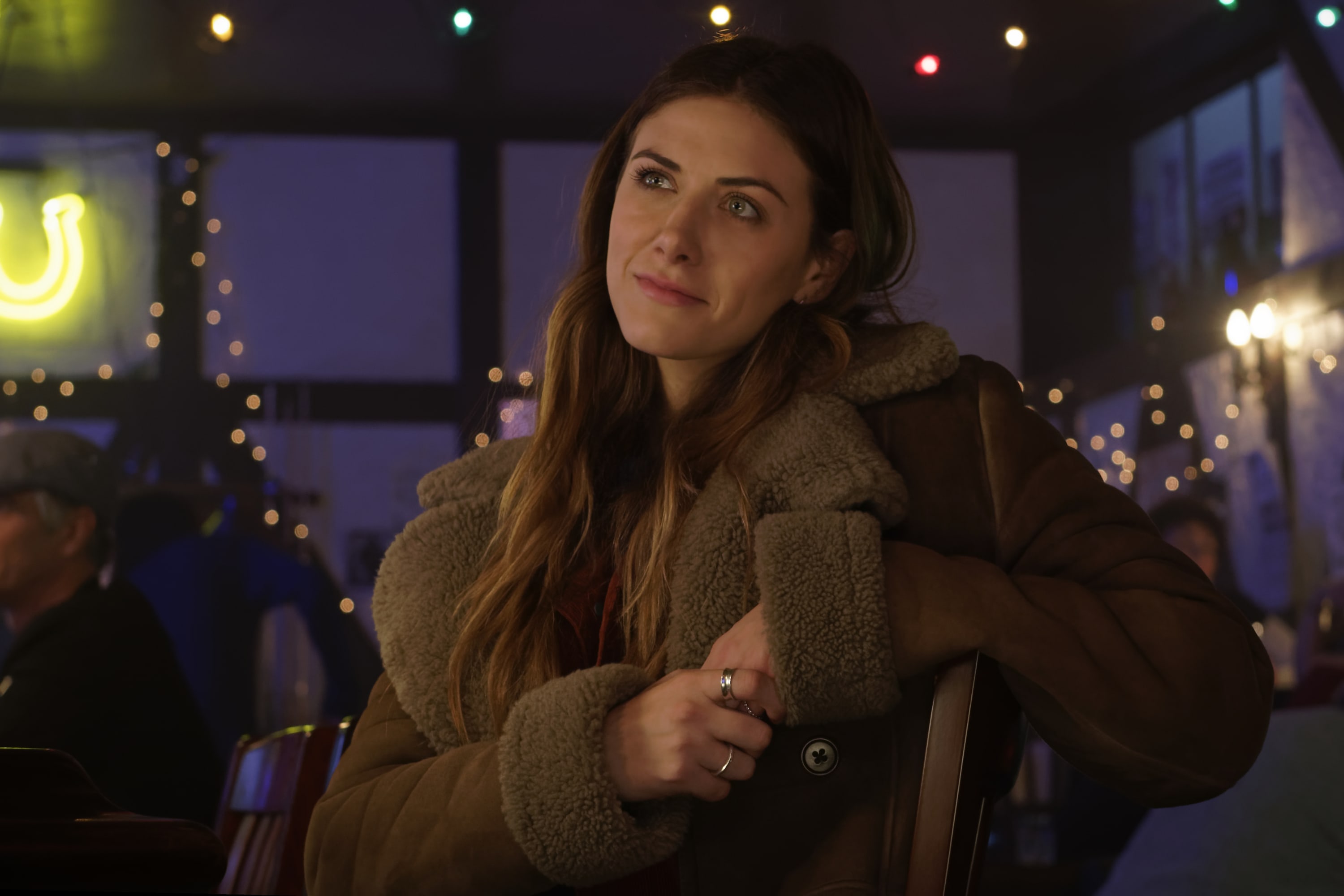 However, the show did not cast a guide dog for the role and instead decided to go with the canine actor Levi. When the team was quizzed about the decision, Lorri Bernson, the show’s consultant, said, “If I were to repeat what I just did, even three or four times, when I repeat it’s because he made an error.” She also added, “He would slowly break down because he did not know what he was doing wrong.” In the end, the credit for the women-centric plot and characters of the crime comedy-drama series goes mostly to Corinne Kingsbury and her team.