Lakshmi Menon is popular in Tamil films like Sundarapandian, Kumki, Pandianad, I am a Fair Man.

She acted as Ajith’s younger sister in Vedalam and after that she acted in only a few films and started focusing on her studies. 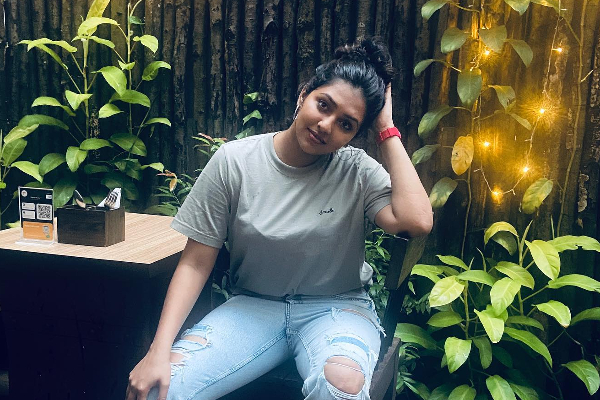 Lakshmi Menon is starring with actor Yogi Babu in the movie Malai. Some shooting spot stills of the film were released. It also raises the question of whether they are acting in pairs.

Director Lakshmi Menon, who is explaining about it, says that she is playing a woman who comes to the hill village from the city as a doctor and that she is not paired with Yogi Babu. 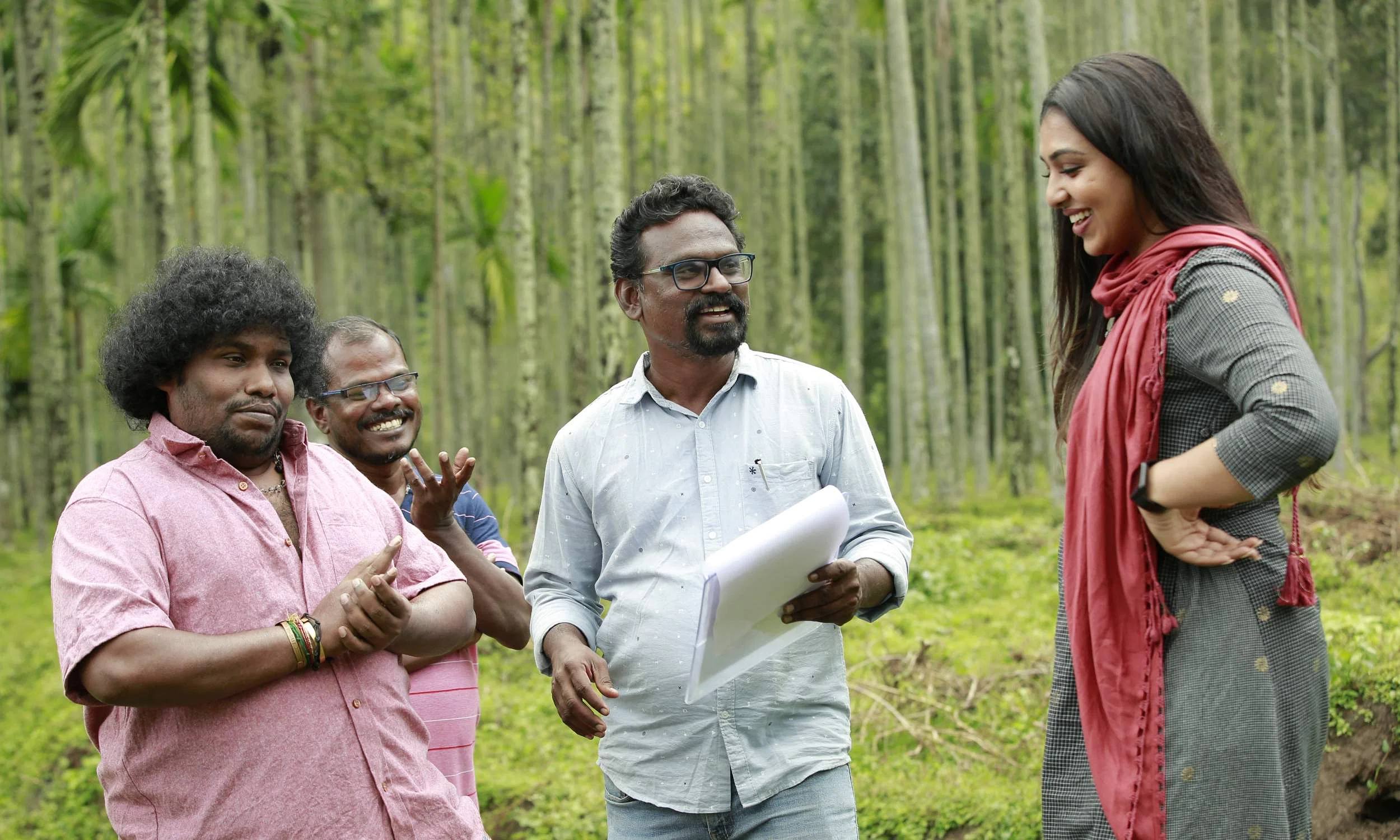