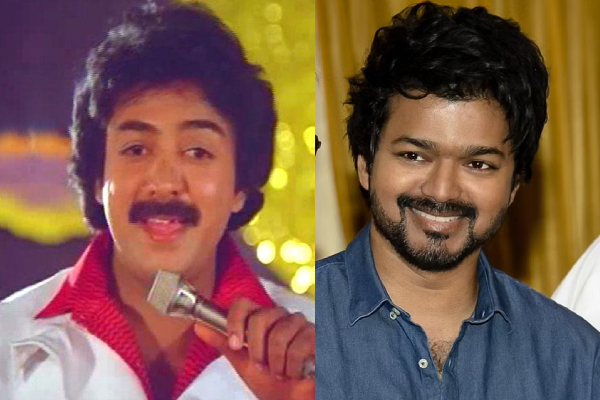 Commander 66 is a film directed by Vamsi and starring Vijay. The film is being produced by Dil Raju. The film stars Rashmika Mandana and Sarathkumar alongside Vijay.

It was also reported that Vijay will have two brothers in the film, who will play 90s Evergreen heroes in those two roles. Accordingly, it was reported that Prakash Raj will play one brother and Mike Mohan another brother.

In this case, it has been revealed that Mohan is not currently starring in the film. He himself has said this. Mohan has also said that after finishing acting in Hara, he will think about acting in the next film. 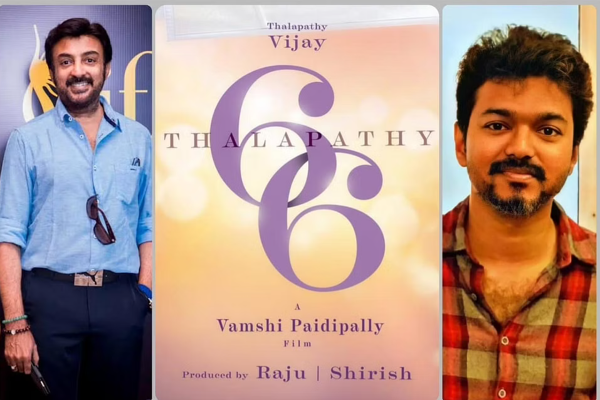 According to reports, Mohan has decided to continue playing the lead role only.