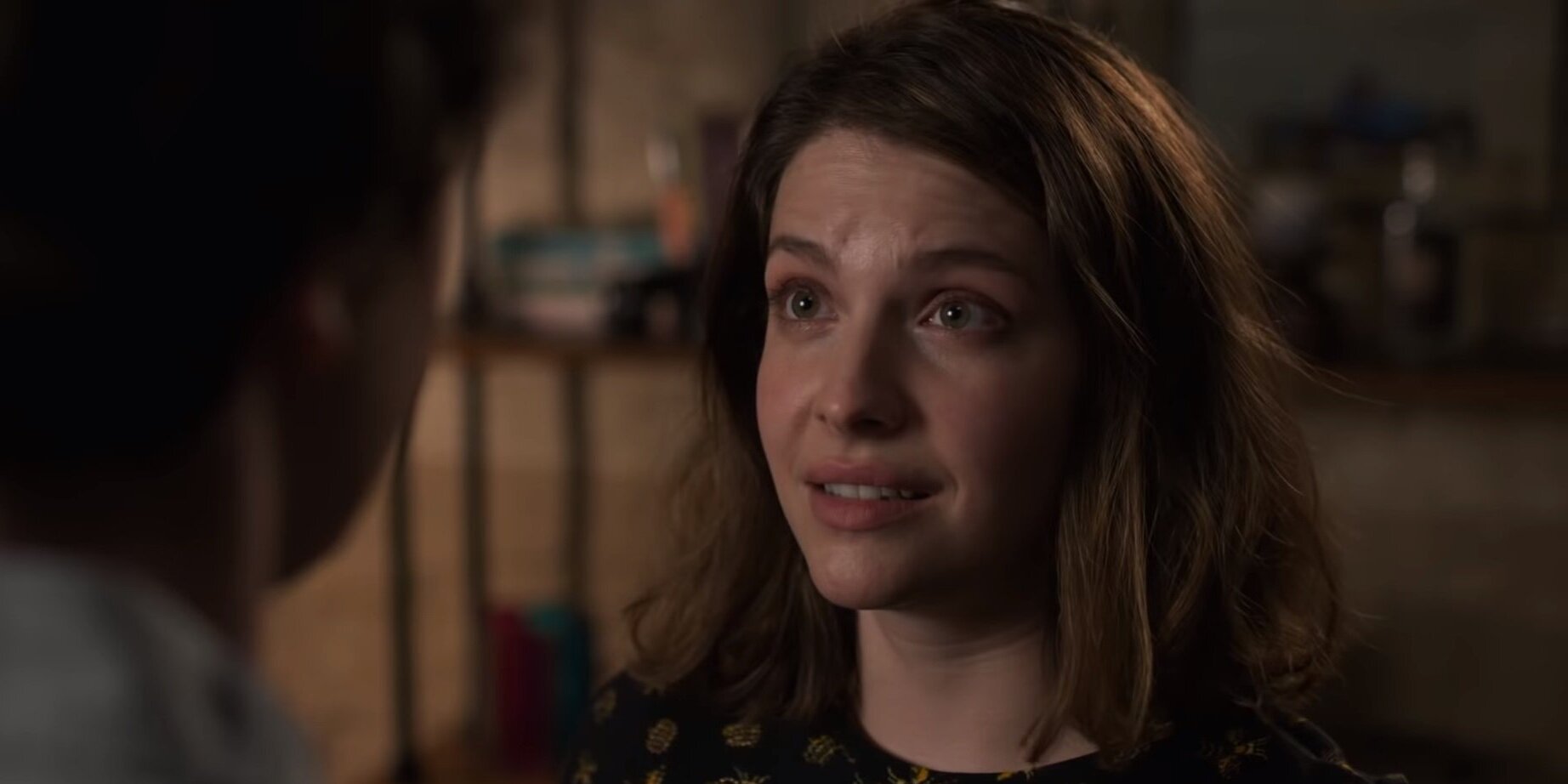 ‘The Good Doctor’ is one of the highest-performing shows on ABC, just after the ratings magnet ‘Grey’s Anatomy’ and ‘Station 19.’ What sets the medical drama apart from other shows in the genre is Dr. Shaun Murphy’s character. He is a surgeon with autism and savant syndrome. Paige Spara portrays his love interest Lea Dilallo. Lea and Shaun have had an interesting journey together. In the season 3 finale, the duo starts a relationship. However, the fourth season poses new challenges and tests their relationship as they experience one of the hardest things that a couple can go through- pregnancy loss. While we know that she is struggling to cope with the situation, could it mean that Lea might eventually move away from Shaun’s life? This has got the fans wondering if the actress Paige Spara is leaving the show. So, here is everything we know!

What Happened to Lea Dilallo?

In the sixteenth episode of season 4, it is revealed that Lea has blood clots, one in her lung and the other in her baby’s umbilical cord. There is no way the baby could have survived, and Lea has to go through a surgical abortion. This tragedy shakes up Shaun and Lea’s world, who struggle to get past the trauma for the remainder of season 4. In episode 19, Lea reaches a breaking point while the team is on a surgical mission in Guatemala. After Lim helps a woman deliver a child, Lea visits the family and gives the baby new socks that were meant to be for the daughter she would have had. 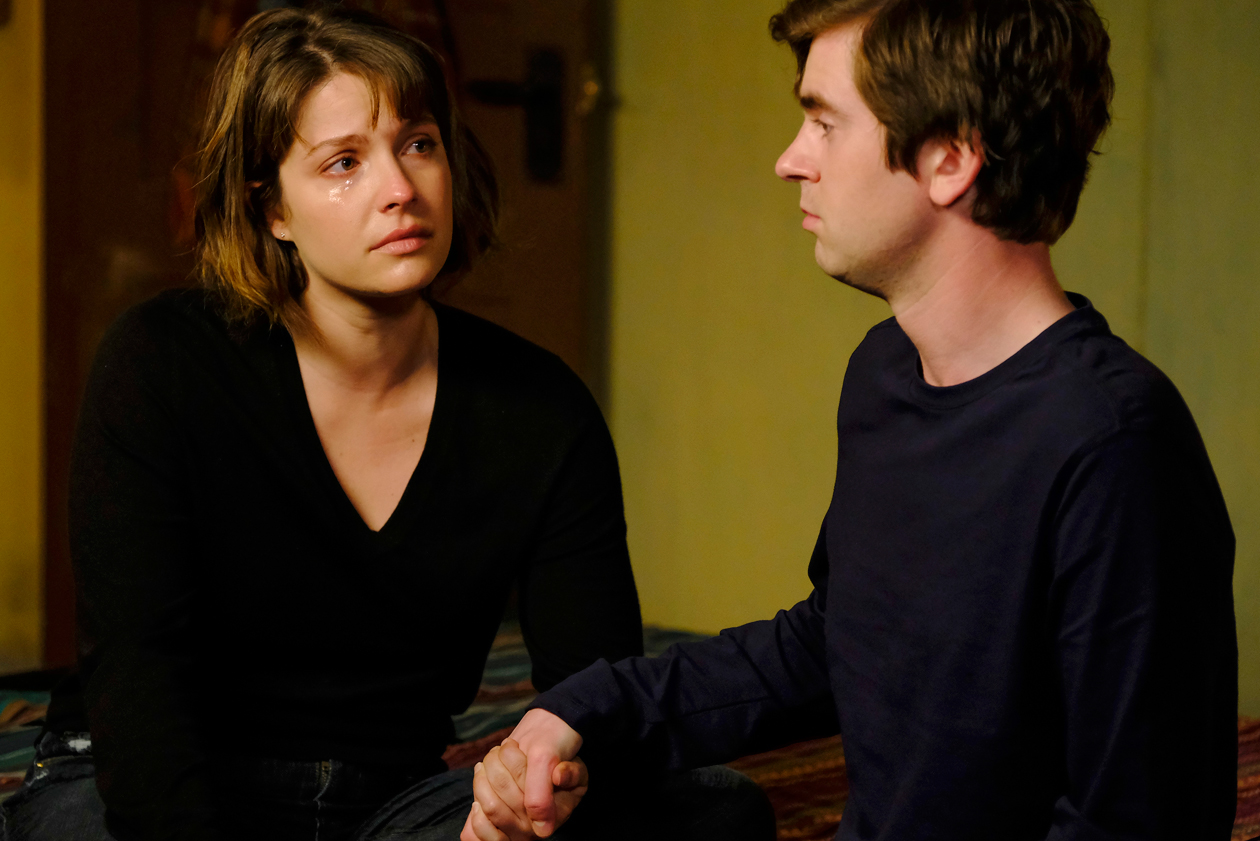 After that, Lea breaks down and admits to Claire that she is not able to handle her grief. By the end of the episode, she has a heartfelt conversation with Shaun. While Lea is happy that he seems to be dealing with the loss better than her, she cannot help but sink deeper into her sadness. Lea even suggests that she might move back home to Hershey, Pennsylvania, to be with her parents and get some much-needed space from everything. However, in the final episode of season 4, their relationship takes an unexpected turn as Lea proposes to Shaun, and he accepts. But given what the two of them have been through, could this still mean that Lea might take a step back? If that happens, does it mean that Paige Spara is exiting the series?

It seems like Spara has no plans to leave the show since the actress has not made any announcements that suggest her departure. Additionally, the series creator David Shore spoke at length about Lea and Shaun’s relationship in an interview on June 7, 2021. He told Entertainment Weekly, “Coming out of that, we didn’t want to break them up — at least not yet. We like them together and want to keep exploring [them].” Shore also said that the onscreen couple has already been through a lot this season, so they “decided to go with some more positives.” 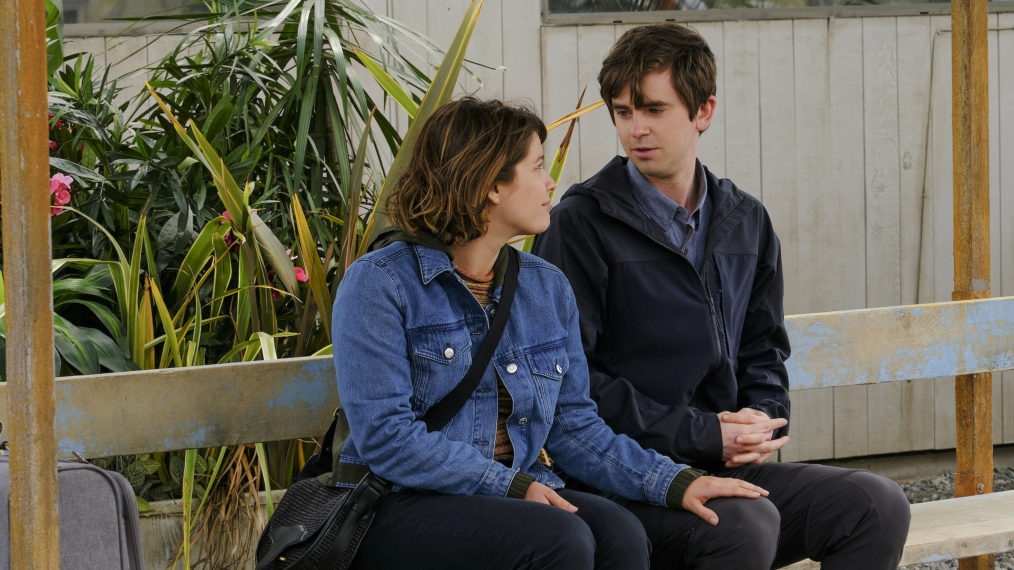 So, it is clear that Paige Spara is not going anywhere as Lea and Shaun will have a lot on their plate going forward. Shore also revealed that he looks forward to Shaun dealing with the new challenge of being in a committed relationship. Shore said, “Every year, we try to challenge him [Shaun]. It’s not just about challenging him, but it’s also about getting his insights. As I’ve said many times, the show is at its best not when Shaun learns but when we learn from Shaun. So what I’m looking forward to is watching his growth and also his insights.” One of the main reasons Lea feels ready to take the next step with Shaun is that she recognizes this growth. She acknowledges that he gave her time to heal and did not push her for anything. This is why Shore felt that it was important for Lea to propose and show Shaun that she is ready to move forward. So, the fans can look forward to more of Lea and Shaun in season 5.

Read More: The Good Doctor Season 5: Everything We Know