Is Secrets of a Gold Digger A True Story? 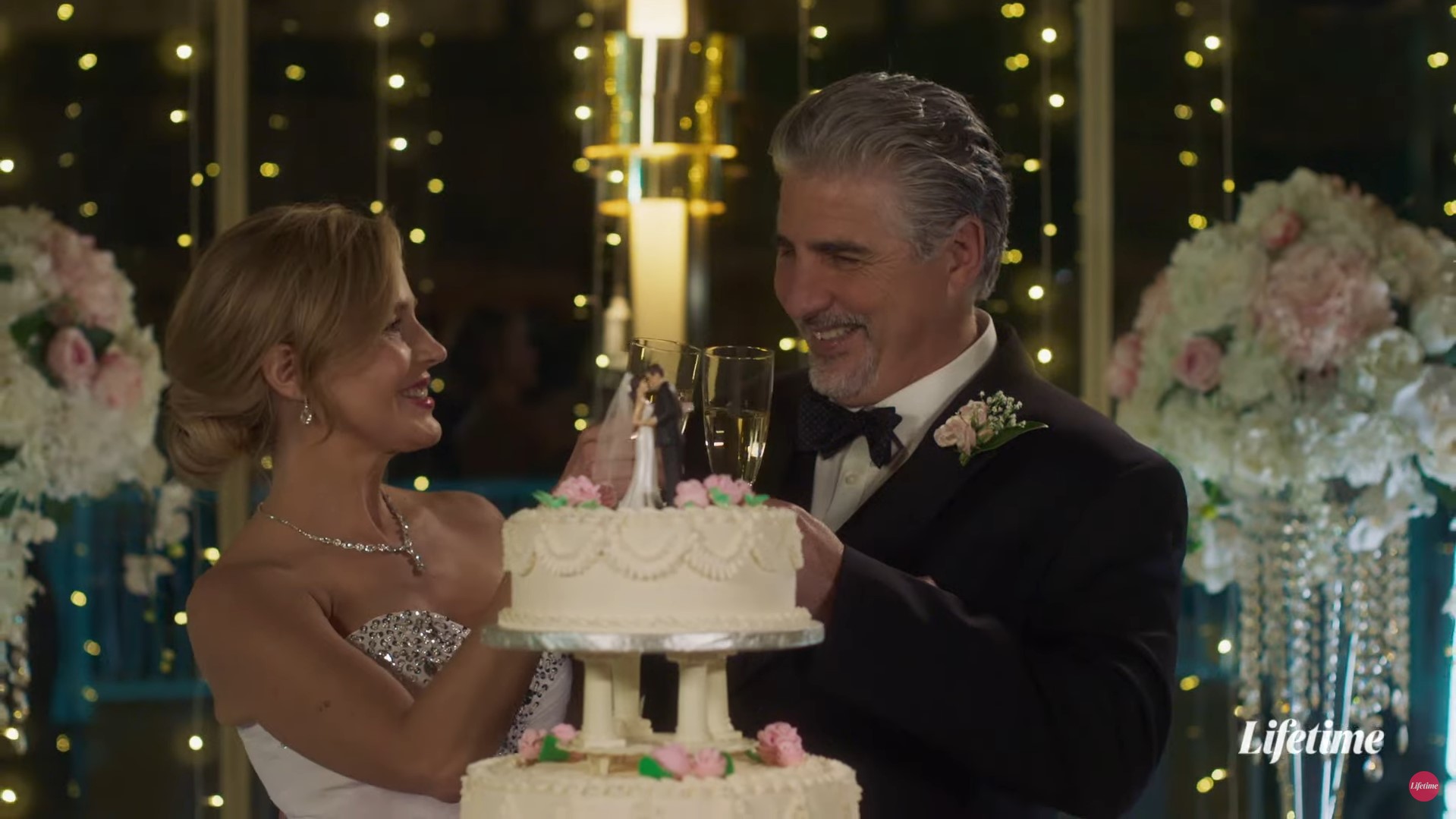 Helmed by Robin Hays, Lifetime’s ‘Secrets Of A Gold Digger’ stars the brilliant Julie Benz in the lead role of Celeste Beard. Based on the book ‘The Fortune Hunter’ by Suzy Spencer, the movie tells the chilling story of Celeste Beard Johnson, who marries the millionaire and local media mogul, Steven Beard. Steven meets the waitress in Austin, Texas, and falls for her before marrying her. He leaves no stone unturned for her comfort, yet with Celeste slipping into depression, she chooses to go to a mental health facility to find a cure.

Things take a horrific turn once Steven is shot and the police hold a patient from the same facility responsible. Through numerous twists and turns, the movie keeps the audience guessing until its chilling end. With the plot leaving a lasting impression on the audience’s minds, people are curious to know whether the root of the story lies in real life. Let’s find out, shall we?

Is Secrets of a Gold Digger A True Story?

‘Secrets of a Gold Digger’ is based on the book ‘The Fortune Hunter,’ which in turn is based on a true story. The Lifetime movie borrows its plot from the real-life 1999 shooting of Steven Beard and stays brutally honest to its original incident. The producers even used the exact names from the real-life case to maintain accuracy. The actual event has been carefully depicted, starting with how Steven meets Celeste for the first time in Austin, Texas.

Life was not easy for Celeste. By her own account, she was allegedly abused from a very young age by her father, and she struggled through multiple failed marriages and even had two daughters from her very first marriage. Before meeting millionaire Steven Beard, Celeste was working as a waitress at a country club in Austin. The movie correctly depicts how Steven was a widower when he met the waitress. The couple quickly took to each other, and Johnson cajoled Steven to marry her and adopt her daughters. Once the millionaire agreed, Celeste and her daughters moved in with him, and the couple got married.

The movie follows the real-life incident in showcasing how Steven showered his new wife with money and comfort, disregarding his family’s fear about her being a gold digger. He fulfilled her every need and did not leave her wanting for anything. However, the couple soon ran into trouble which led to Steven filing for divorce. However, the couple reconciled, and he never followed through with the separation. Even though the couple settled their differences, Celeste found herself falling into depression and was finally admitted to a mental health facility to recover.

While in the facility, Celeste got acquainted with another patient, Tracey Tarlton. As per the prosecution, Celeste seduced Tracey and took advantage of a “psychologically unstable woman” by convincing her to kill the executive. The manipulation worked, and Celeste knew that she could make Tracey do whatever she wanted. October 2, 1999, was the fateful day on which Tracey took decisive action. Like it happened in real life, the movie portrays how Tracey enters the Beard residence and shoots Steven while the latter was asleep.

However, the millionaire did not die on the spot. He remained conscious enough to call 911 himself and report the crime. Steven was then admitted to a hospital, but complications from his injuries led to a blood clot, and he breathed his last on January 22, 2000. The police were quick to arrest Tracey, capturing her just six days after the shooting by tracing a shotgun cartridge found at the crime scene. However, Tracey, who by some accounts harbored deep feelings for Celeste, chose to remain quiet rather than explain her actions. 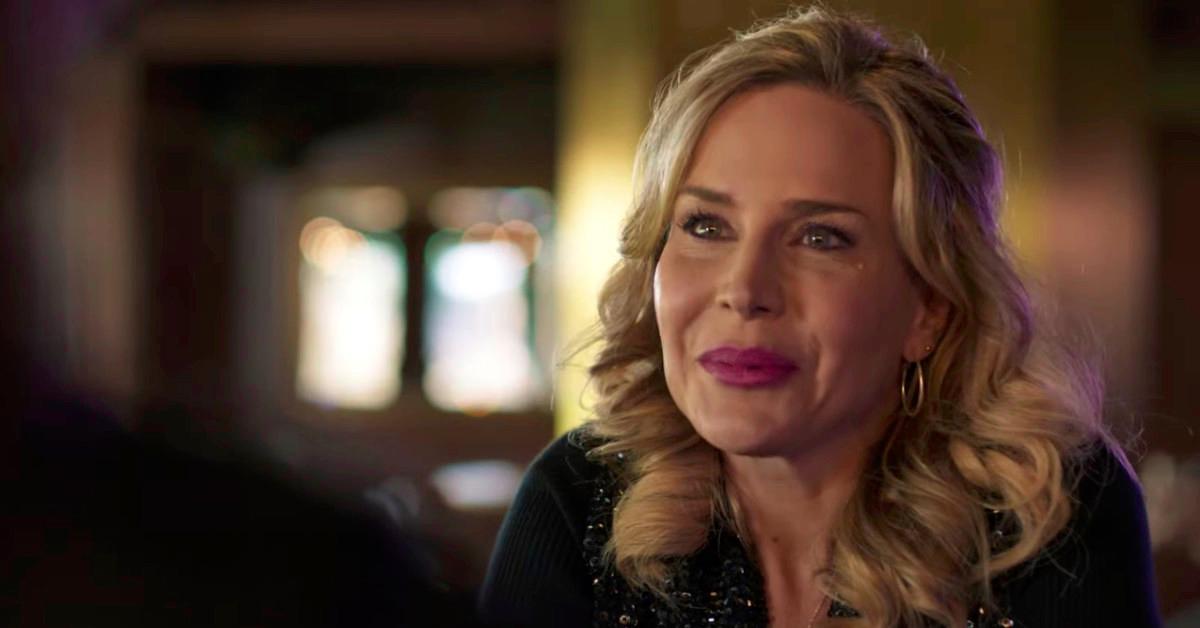 The movie does leave out certain parts of the actual event, including Celeste’s fifth marriage a few months after Steven’s death and her efforts at reportedly poisoning her fifth husband. Still, Celeste Beard Johnson’s real-life trial and her subsequent murder conviction are depicted aptly. Julie Benz, who essays the role of Celeste in the movie, has mentioned how learning about her real-life counterpart helped her bring the character to life.

She studied Celeste’s original story and said, “I spent a lot of time watching every video footage I could find of Celeste and going down every rabbit hole of the case and just really trying to wrap my head around this woman. She was extremely outrageous and it was challenging for me. It allowed me basically to take the lid off of her.” Thus, we see how Lifetime’s ‘Secrets of a Gold Digger’ stays in line with the original case, all the while using fantastic cinematography and a brilliant score to keep the audience on the edge of their seats till the end credits.

Read More: Is Skater Girl Based on a True Story?