Is Stacy Peterson Found or Missing? 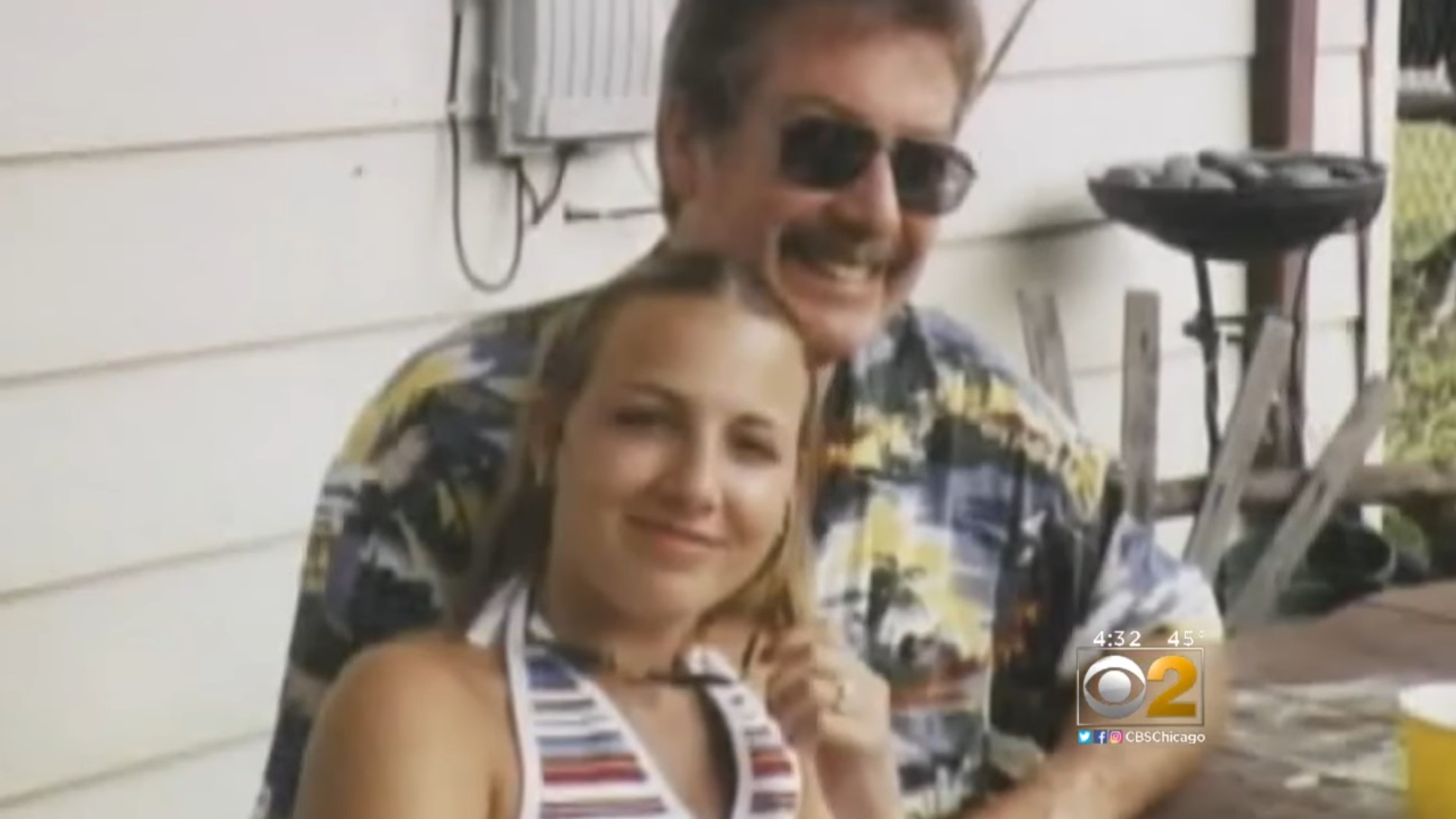 In October 2007, Stacy Peterson vanished from her Bolingbrook home under mysterious circumstances. While the police and her family were busy in their search for the missing girl, Stacy’s husband, Drew Peterson, claimed she had left him for another man. However, when Drew was arrested and convicted for a 2004 murder, suspicion about Stacy’s disappearance soon fell on him. Lifetime’s ‘Cellmate Secrets: Drew Peterson’ details the disappearance and delves into whether Drew was responsible for it. Let’s find out more about the case, shall we?

Is Stacy Peterson Found or Missing?

Stacy Peterson married Drew Peterson on October 18, 2003, just eight days after Drew divorced his third wife, Kathleen Savio. She was just 19 at that time and was on the verge of completing her nursing degree. A few months into their marriage, the couple gave birth to their first child, Anthony, and Lacy, their daughter, was born in 2005. Being a kind-hearted and wonderful mother, Stacy also agreed to adopt Drew and Kathleen’s children legally.

On March 1, 2004, Kathleen Savio was found dead in a dry bathtub. With the divorce still fresh on everyone’s minds, there was speculation about Drew being involved in the death. However, Stacy stood by her husband and even provided his alibi during the time of the murder. Although, with the death being ruled an accident, the pair were able to go back to their regular lives pretty quickly. With the way the couple lived their daily lives, no one would have suspected the tragedy that was about to come in 2007.

Stacy went missing on October 28, 2007. Her sister, Cassandra Cales, was the one to report her missing after Stacy failed to turn up at her home like she was supposed to. The police then questioned Drew, who claimed that they had spoken the previous night and she had left him for another man. However, people who knew Stacy refused to accept this statement, claiming Stacy would never leave without her children. Furthermore, Drew had a history of domestic violence with his third wife, which further fueled suspicions. 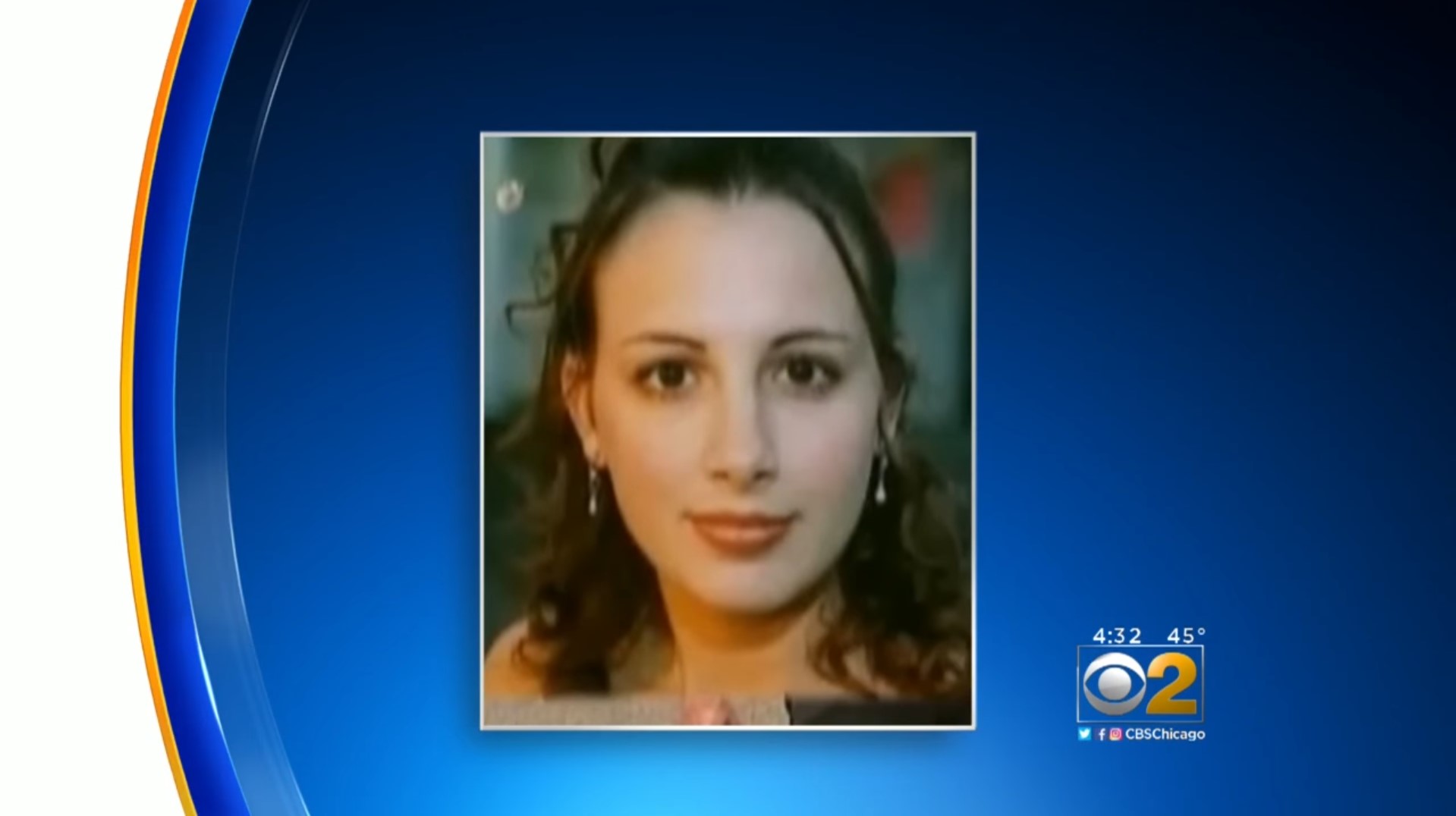 Through their investigation, the police found out that Stacy was reportedly scared of her husband. She had apparently told her friends that she wanted to leave the marriage and even revealed that she feared Drew might kill her. Moreover, a pastor who knew Stacy claimed the latter thought her husband had killed his ex-wife. Stacy also reportedly told the pastor that she provided him with an alibi as she was scared. Around this time, the police got in touch with Drew’s second wife, Vicki Connolly, who claimed that her ex-husband had abused her physically, pointed a gun at her, and even threatened to kill her.

With all evidence pointing towards Drew’s involvement in the disappearance, the police, along with Kathleen’s family, requested for Kathleen’s body to be exhumed. Once the autopsy determined that Kathleen was murdered, Drew was arrested and convicted for the same. However, even after being sent to prison, Drew maintained that he did not know how or where Stacy went missing. With the police unable to trace her and no help from Drew, Stacy is still missing and has never been found.

It is unknown if Drew Peterson killed his fourth wife, although Stacy’s sister, Cassandra, believes he did. Stacy’s family believes she is dead but has not given up searching for her body. On the other hand, Drew denied having a hand in Stacy’s disappearance or death. With the girl missing for over 13 years, numerous speculations and statements have been made about the mysterious case. 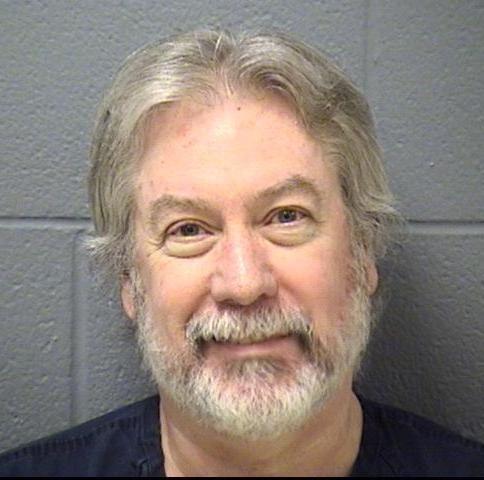 In 2008, during an episode of the A&E show ‘Grace vs Abrams,’ Drew’s second wife, Vicki, gave her opinion on the case and said that she did not doubt that Drew Peterson is capable of murder. Joel Brodsky, Drew’s previous lawyer, also appeared on the show and claimed that he knew what happened to Stacy, though he refused to give out more information citing attorney-client privilege.

Lifetime’s ‘Cellmate Secrets: Drew Peterson’ interviews Christina Raines, who was engaged to Drew in 2008. On the show, Christina claimed that Drew confessed to killing Savio. She also added that he allegedly choked Stacy before disposing of her body inside a blue barrel. When asked about the reason for the crime, Christina said that Stacy had faked an alibi for Drew during Kathleen’s murder.

However, when Drew realized that she wanted to expose him, he allegedly “made her disappear.” Reports also claim that Stacy’s sister has apparently located her body at the very bottom of the Chicago Sanitary and Ship Canal, but it is still to be recovered. However, it should be noted that these are unsubstantiated claims and should be taken with a grain of salt.