Is The Bachelorette Scripted?

‘The Bachelorette’ is a reality series that revolves around one woman who dates multiple men for a few weeks before zeroing down on the one she would like to marry. Each season, the Bachelorette interacts with the men one-on-one or in group situations to get to know them better, and with each Rose Ceremony, she decides to eliminate them one by one. Surely, most of you will agree that dating in real life is very different from what we see in the series. Sometimes the cast members’ reactions to situations also seem very disproportionate. So, naturally, you must be curious to know if the series is real or scripted? In that case, you might be fascinated by what we know!

Is The Bachelorette Real or Scripted?

Although people would like to believe that everything they watch on reality shows is genuine, that is hardly ever the case. Many people associated with ‘The Bachelorette’ or ‘The Bachelor’ have spilled the beans regarding what goes on behind the scenes. The most talked-about aspect of the franchise is the involvement of the producers during filming. According to Amy Kaufman’s 2018 book titled ‘Bachelor Nation: Inside the World of America’s Favorite Guilty Pleasure,’ producers use all kinds of tactics to manipulate the cast members and elicit drama. This allegedly included tracking the menstrual cycles of the female cast members so that they could be interviewed when they were feeling vulnerable. 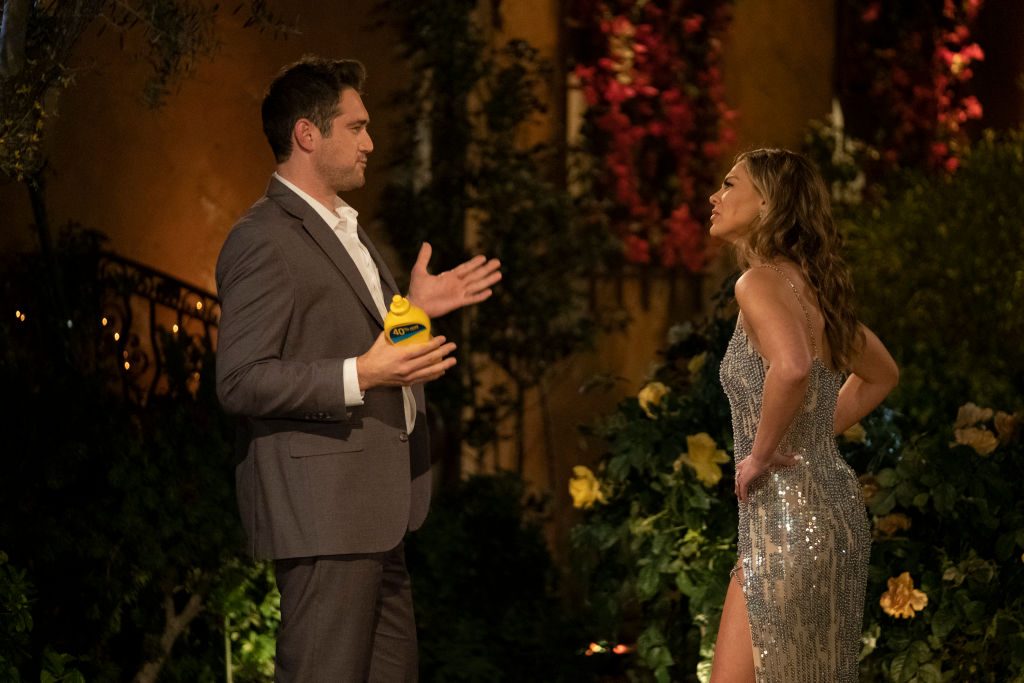 Emily Maynard, who was the Bachelorette in season 8, also penned a book called ‘I Said Yes.’ In the book, Emily claimed that producers nudged her to make decisions she would not have made if it were entirely up to her. For example, she shared that she would have given the first impression rose to Arie, but the producers encouraged her to pick someone unexpected, like Doug, so that the other men would not feel threatened.

The eligibility criteria for selecting cast members state that they might be portrayed unfavorably or in a false light. But the lead has the choice to quit the season at any point in time, which gives the Bachelorette agency over how she wants to take things forward. Season 17 contestant Catherine Giudici Lowe responded to a fan on social media who wanted to know if the producers dictated what the cast members say and do on the show. She replied, “Nope! They can ask questions and maybe guide you in an answer, but you are completely your own person and responsible for what you say and do.” 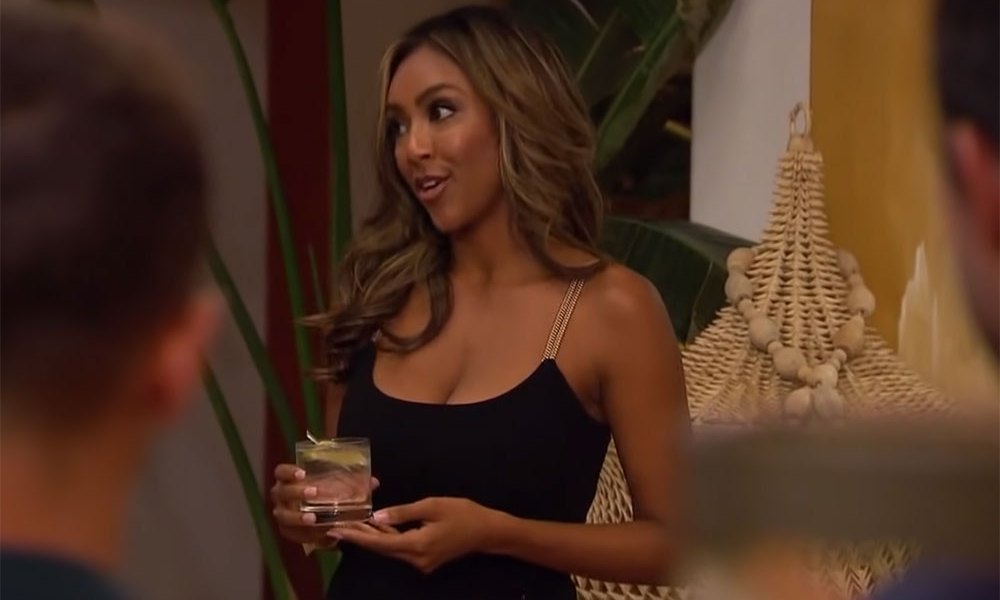 However, this still does not rule out the multiple accounts of people who claimed that manipulation is a strong tactic the production team uses. In a 2016 interview with The New Yorker, former producer of ‘The Bachelor’ Sarah Gertrude Shapiro said, “The night they were going to get dumped, I would go to the hotel room where they were staying and say ‘I’m going to lose my job for telling you this, but he’s going to pick you — he’s going to propose.’” Shapiro also claimed that her job was to get close to the contestants and give them terrible advice. She called this “complicated manipulation through friendship.” Seeing how the same production companies produce both the shows, it is not hard to imagine what happens on the sets of ‘The Bachelorette.’ 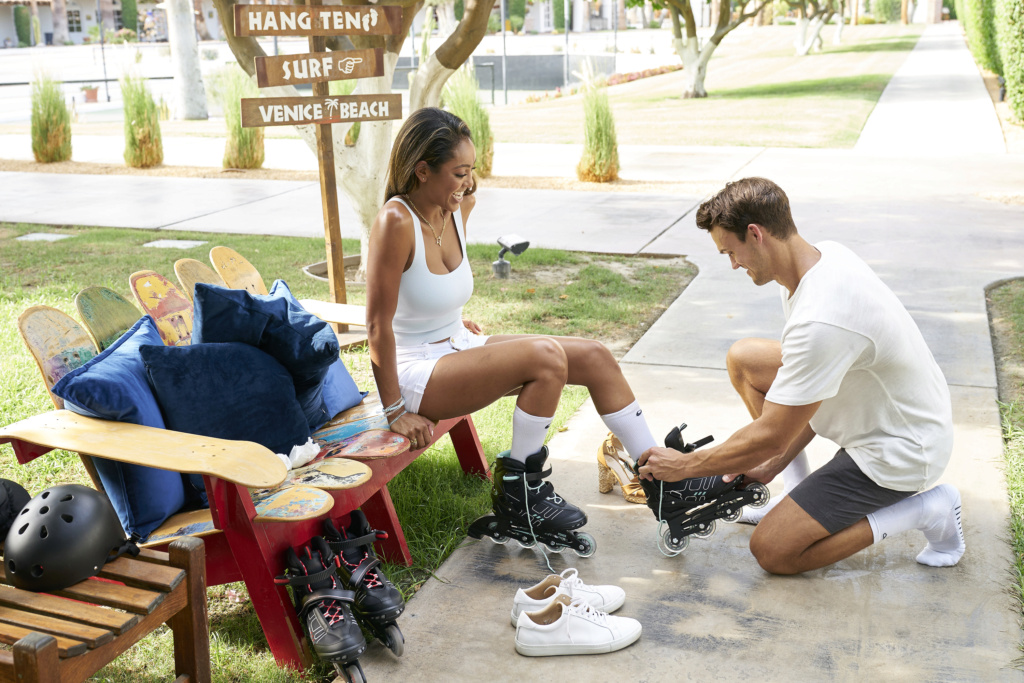 The show also gives us the idea that the contestants come up with dreamy and fun dates. But, as it turns out, most of the time, the cast members have nothing to do with the date as the production team sets up the whole thing. This arrangement is reportedly covered in the contracts they sign. It is specified that they must participate in all the dates, which could even include something that a person might fear, such as parasailing or skydiving.

Several cast members admitted that even though they had made up their minds about who they wanted to be with, they were made to stick to the format and only eliminate a fixed number of people in one week. After all, there is a rough episode count that the show tries to maintain each season, and if the Bachelorette picks a person early on, then is where is the fun in that? So, all in all, it seems that apart from the roses, not much is 100% authentic. But the drama is what makes the show a guilty pleasure, doesn’t it?

Read More: Are Zac and Tayshia From The Bachelorette Still Together?