Is The Republic of Sarah Based on a True Story?

‘The Republic of Sarah’ is a drama series that follows the incredulous story of a small New Hampshire town gaining independence and becoming its own country. The town’s fledgling administration, together with the titular protagonist — a high school history teacher — grapple with the repercussions of suddenly being in charge of a brand new country. As the town faces new challenges, its residents stand together as a community and persevere. A story that sounds almost stranger than fiction and yet historic, could there be some truth in it? Let’s take a look and see whether ‘The Republic of Sarah’ is based on a true story or not.

No, ‘The Republic of Sarah’ is not based on a true story. The show’s eclectic plot brings to mind any number of historical situations where countries, states, or communities declared independence, which is what makes it seem as if this show might be steeped in history. However, it is a work of fiction created and written by Jeffrey Paul King, who based his story in the fictional town of Greylock. Despite the show referring to a loophole in the constitution and depicting the American judicial system, historical or political accuracy are not its focus. 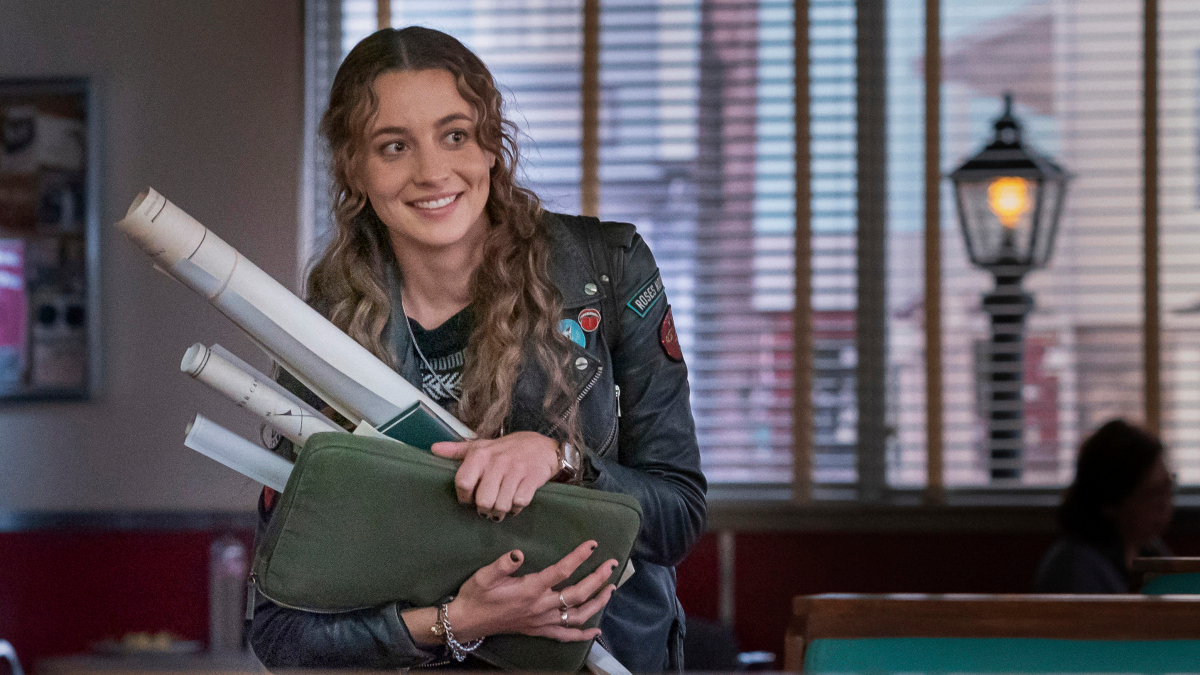 The show, instead, focuses on the themes of community, empowerment, and anti-corporate sentiment, which it brings to the forefront through the big mining corporation effectively being made the villain of the show. The theme of a united community also plays heavily, with Sarah, the high school teacher, rallying the townspeople into standing together against outside influences that wish to destroy their town for profit. The Revolutionary War, which the protagonist is teaching her students about at school during this time, further adds to the show’s lofty themes of societies declaring independence.

Despite the historical influences that the show channels, it does not translate them into ground realities within the story. The real-life hurdles that any community attempting to declare independence would face are conspicuously missing from the show. The town, having declared independence, is essentially ringed by an international border. Or there’s also the fact that they would now need to import everything from fuel to breakfast cereal. These are just some of the hurdles that the residents of Greylock would face but don’t.

The show’s light treatment of historical themes, without alluding to the many dark chapters in history that are associated with independence struggles, is most likely due to its young target audience. The show, which features a relatively young protagonist, and her young students and friends who join in the cause, therefore grapples with a more “current” and relatable issue — that of corporate greed.

The idealistic tone of the show, which sees the young protagonist and her followers achieve independence for their town and (mostly) successfully push back a large corporation, is therefore purposefully employed to make it more accessible to target audiences. ‘The Republic of Sarah,’ though touching upon historically significant situations, remains decidedly detached from reality and is an accommodating work of fiction.